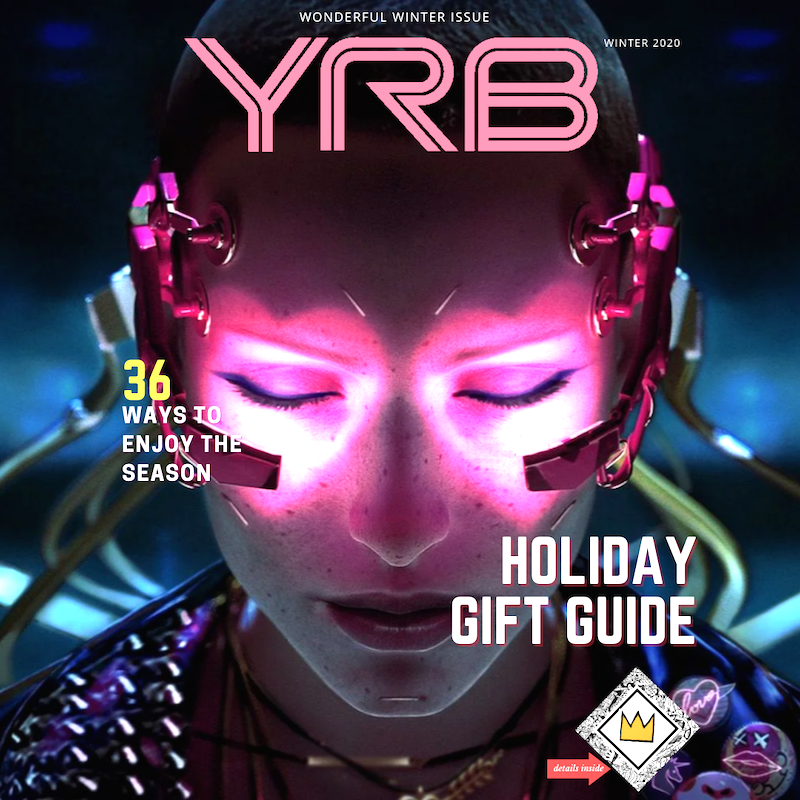 Cyberpunk 2077 was released on December 10th, 2020, for PC, Xbox One, PlayStation 4, and Stadia. The game will also be playable on Xbox Series X|S and PlayStation 5 consoles. At a later date, a free upgrade to Cyberpunk 2077, taking full advantage of next-gen hardware, will become available for owners of the Xbox One and PlayStation 4 versions respectively,

On the cover: V, an alias for Vincent/Valerie (gender-dependent), is the player-controlled protagonist of the video game Cyberpunk 2077. V’s gender, appearance, attributes, perks, and lifepath are all customizable and have an impact on the story.

Cyberpunk 2077 is a narrative-driven, open-world RPG set in the most vibrant and dangerous metropolis of the future — Night City. The game follows the story of V, a hired gun on the rise in a world of cyber-enhanced street warriors, tech-savvy netrunners, and corporate life-hackers. 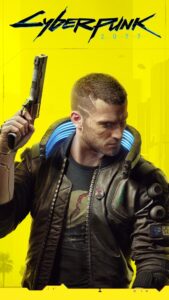 Featuring CD PROJEKT RED’s hallmark concept of choices and consequences, players will face difficult decisions that ripple through the entire game. Winner of over 200 awards, Cyberpunk 2077 is set in the universe of the classic pen & paper RPG system, Cyberpunk 2020.

CD PROJEKT RED is a game development studio founded in 2002. It develops and publishes video games for personal computers and video game consoles. The studio’s flagship titles include The Witcher series of games, Thronebreaker: The Witcher Tales, GWENT: The Witcher Card Game and the upcoming futuristic AAA role-playing game — Cyberpunk 2077. Together with GOG.COM, a game store offering hand-picked titles for PC and Mac, CD PROJEKT RED is part of the CD PROJEKT Capital Group. CD PROJEKT S.A. is listed on the Warsaw Stock Exchange (ISIN: PLOPTTC00011).