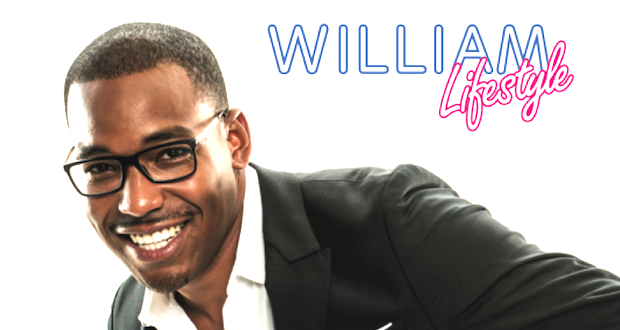 LOS ANGELES BASED DJ, WILLIAM LIFESTYLE KNOW HOW TO GET A PARTY STARTED. WITH A BACKGROUND IN FASHION PUBLIC RELATIONS AND AN ABUNDANCE OF CELEBS HE CAN CALL “FRIENDS”, THIS ALL AROUND COOL GUY IS WELL ON HIS WAY IN SETTING A PATH FOR HIMSELF A PREMIERE DJ. WE RECENTLY CAUGHT UP WITH HIM TO DISCUSS HIS LOVE OF MUSIC, AND WHERE HE PLANS TO TAKE HIS CRAFT.

YRB: When did you first fall in love with the art of DJ’ing?

William Lifestyle: I first fell I love with DJing when I interned at the radio station KPFA / KPFB with radio legend Davey D in Oakland, CA. My cousin would bring me in to the station with him when he could and I would sit and watch, and occasionally they would let me switch over records. Once he brought me to this house where they would “Pirate radio” (where you could steal a frequency for about an hour and play any music you liked), thats when I got hit with the bug. It stayed dormant for awhile until I moved to L.A and that is where a passion became a career.

YRB: Why do you think music is the universal language?

William Lifestyle: Music allows a room of complete strangers to connect while still allowing each person to have their own personal experience. Even people who don’t have the ability to hear are still able to feel the music.

YRB: What DJs do you feel have really carved a path for themselves? 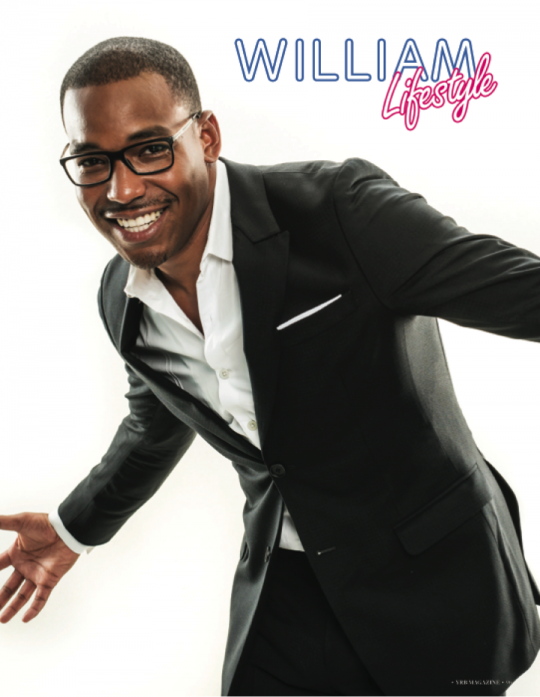 William Lifestyle: That’s a hard question. If you want to talk about one of the greats, you can talk about DJ AM. He’s one of the DJs who went from clubbing to corporate and paved that lane for us, and that has nothing to do with him giving us the Serato platform. Or there’s my boy DJ Irie who has his own weekend in Miami and plays some of the biggest and best events in the world. There’s my LA compadre DJ Vice, who has some of the best residencies, and those are just guys I know!

YRB: How do you approach each venue you play?

William Lifestyle: It’s a case by case scenario because every venue, every city, every group of people, they’re all different. I can’t preplan a set! I like to go early to get the vibe of the space, the crowd, and then based on how I’m feeling and taking in all in, I start from there, read the crowd and react accordingly. All I care about is making sure they have the best experience possible.

YRB: Is there a song you feel always get the crowd moving?

YRB: What musical artists should we be on the lookout for?

YRB: Is DJ’ing what you’ve always wanted to do?

William Lifestyle: I always knew I wanted to be in front of a crowd and entertain, them but I wasn’t sure what platform, whether radio, TV or fashion, I was going to take to do that.

YRB: What has been the best venue you’ve played thus far?

William Lifestyle: Are you trying to get me in trouble with this question?

I’ve had amazing experiences at most of them….Tao in Vegas, Pool After Dark in Atlantic City, Bootsy Bellows in LA,but there are have been so many places in between that have been epic too!

YRB: You have had some great residencies in such a short time, is there an ideal residency you’d like?

William Lifestyle:  Yeah, I’ve been very fortunate but I would love another Vegas and NYC residency. Lets add Ibiza to that list while we’re at it.

YRB: What’s the biggest misconception of a DJ and their lifestyle? 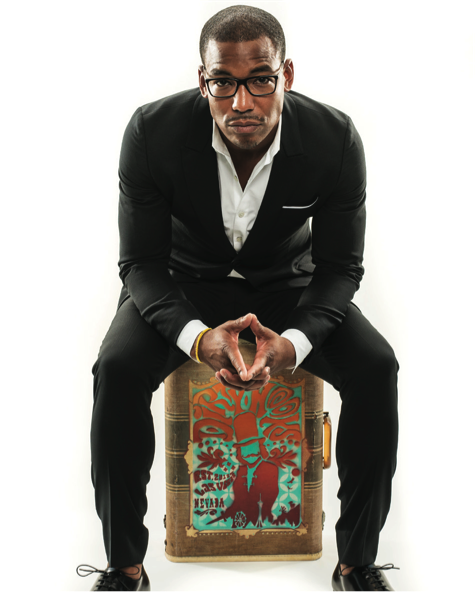 William Lifestyle: All we do is get drunk, have sex, can’t be in a faithful relationship, this is all just fun and games. There is a lot of hard work, effort, time and money that goes into being a DJ.

William Lifestyle: I just joined The White Label Agency, so in addition to what I’ve been doing in Los Angeles, I’ve got bookings in Hawaii, Coachella, San Francisco, Chicago and a ton of corporate events too. I’ve also been in the studio with a few producers on some original music and edits, so I’m open to all possibilities.