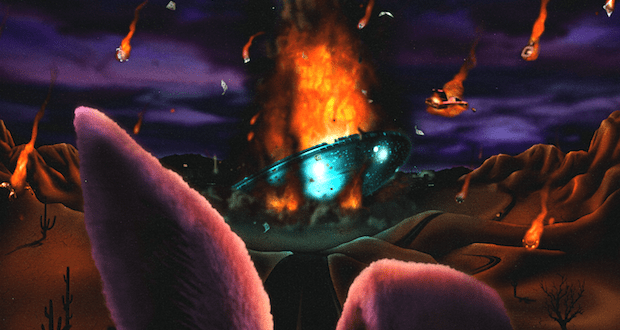 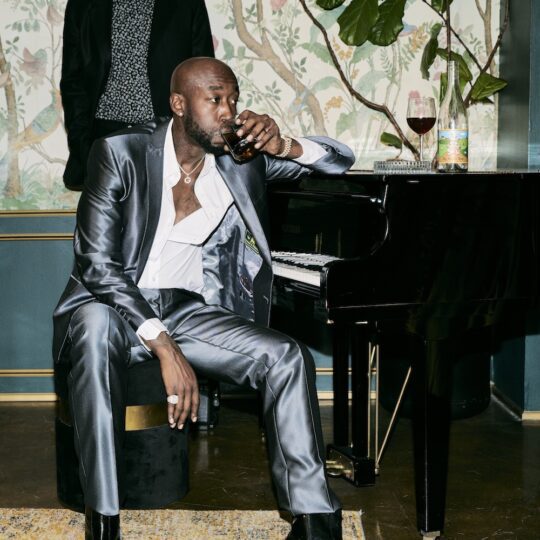 The new LP, which boasts features from Pusha T, Rick Ross, Offset, and many more, finds the GRAMMY®-nominated artist digging deeper into his past and his psyche than ever before, further cementing his status as one of hip-hop’s most authoritative voices. Gibbs celebrates the release by unveiling a surreal visual for album highlight “Space Rabbit,” which finds him wandering the desert with the titular character. 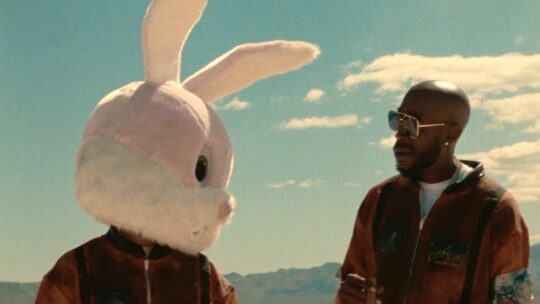 $oul $old $eparately marks 15+ years of Gibbs establishing himself as an incisive, deeply personal writer and acrobatic rapper capable of finding pockets in beats of any kind. On $$$ he raps about a newfound perspective on life. “The street shit almost fucked up my potential,” he raps on the reflective “Rabbit Vision.” “This rap shit bringing more enemies than friends—they out to get you.”

An illustrious career and a reputation for ruthless honesty have built Gibbs an extensive rolodex. His collaborators on $oul $old $eparately include the two producers with whom he’s become most closely associated: Madlib, who helmed 2014’s Pinata and 2019’s Bandana, and Alchemist, who teamed with Gibbs for 2020’s Alfredo, which earned the pair a GRAMMY® nomination for Best Rap Album. Kaytranada, Jake One, Boi-1da, Justice League, and DJ Dahi also make contributions behind the boards, while James Blake, Anderson .Paak and Three 6 Mafia’s DJ Paul produce and contribute vocals.

Other guest rappers span regions and generations, from legends like Scarface and Raekwon to longtime peers such as Pusha-T and Rick Ross, and burgeoning stars such as Moneybagg Yo, who blessed his recent single “Too Much.” While this roster of cameos is impressive, they all serve Gibbs’ singular vision. Beyond the musicians are celebrities like Kevin Durant, Joe Rogan, and Jeff Ross, who pay tribute to Gibbs’ grind or rib him for his vices.

Gibbs joined Warner Records shortly after releasing his collaborative album with Alchemist. In addition to his continued musical dominance, Gibbs shows huge promise as an actor, starring in Diego Ongaro’s award-winning film Down with the King, and appearing on TV shows like 50 Cent’s Power Book IV: Force and Peacock’s Bust Down. His on-screen work has already received critical praise, suggesting he will be a potent dual threat for years to come.

Click here to Listen to the album via ESGN/Warner Records.