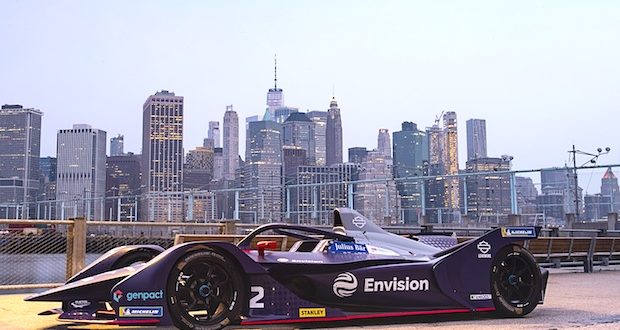 For the third year, the ABB FIA Formula E Championship returns to Red Hook, Brooklyn on July 13 and 14th with the stage set for Jean-Eric Vergne to become the first driver in the history of the series to win his second championship. 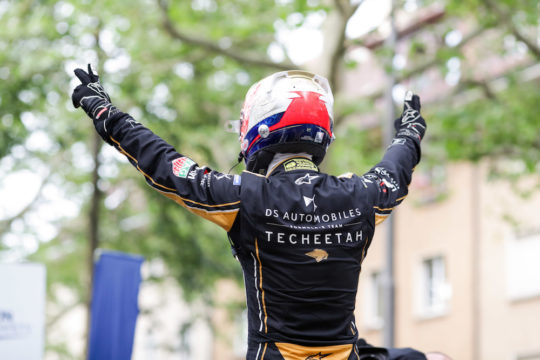 Last year, Lucas di Grassi (Audi Sport ABT Schaeffler) claimed his second victory of the season in New York to secure the teams title for German manufacturer in their first full year as a works team, taking the championship battle into the final day of the season.

But it wasn’t all smooth sailing for the Frenchman as he was excluded from qualifying due to technical infringement, putting him to the back of grid.

In tremendous fashion, Vergne fought through the pack during the race to be crowned champion in the Big Apple – all with one race to spare.

Meanwhile, this season the DS TECHEETAH driver has it all to lose after giving himself the best chance to retain his title after winning on the streets of the Swiss capital in a nerve-wrecking, race-long game of cat and mouse with Mitch Evans (Panasonic Jaguar Racing).

The Kiwi hassled the reigning champion all the way to the chequered flag, but even with a little help from a sudden downpour of rain in the last few laps, he couldn’t get passed to clinch his second win in Formula E. 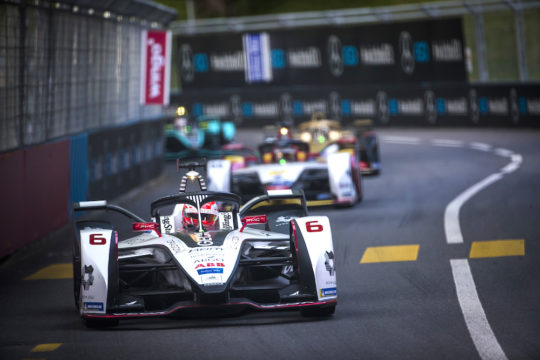 The race for the inaugural Jaguar I-PACE eTROPHY championship culminates also this weekend. Five drivers, separated by just 40 points, are still competing for the title. Having made it onto the podium for the seventh time this season last time out in Berlin, Brazilian driver, Sérgio Jimenez, leads the PRO championship with local favourite Bryan Sellers hot on his heels.

With just 42 points available from the remaining two races this weekend, the battle to be crowned champion is likely to go down to the wire. 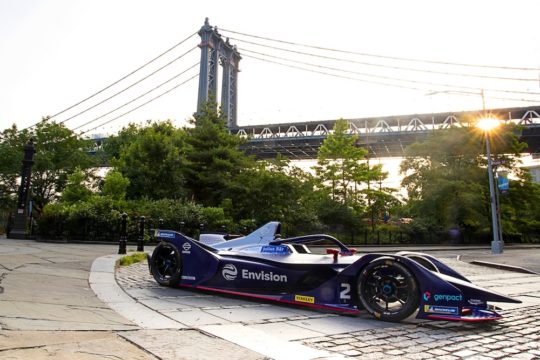 It will be one to watch. As the ABB FIA Formula E Championship lands in New York City for the season finale double-header and the hunt for the championship reaches its climax, a group of eight drivers can still mathematically take the title. Vergne’s third win of the season takes his lead to 32 points, the most it’s ever been coming into the season finale – but will he be able to handle the pressure from his closest rivals and make history, or is there a final twist in the fairytale in New York? 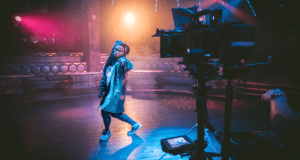 4 Genius Tips On How To Shoot The Perfect Music Video 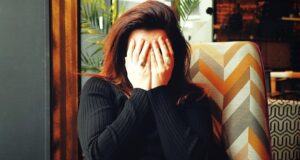 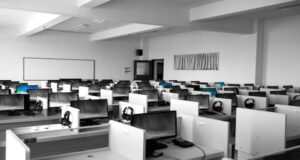 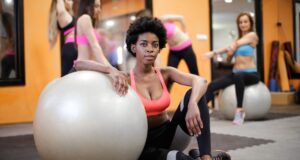 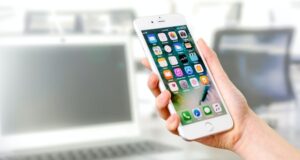 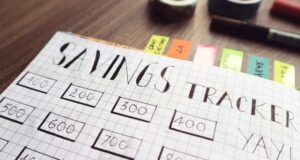 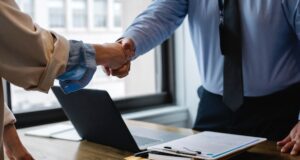