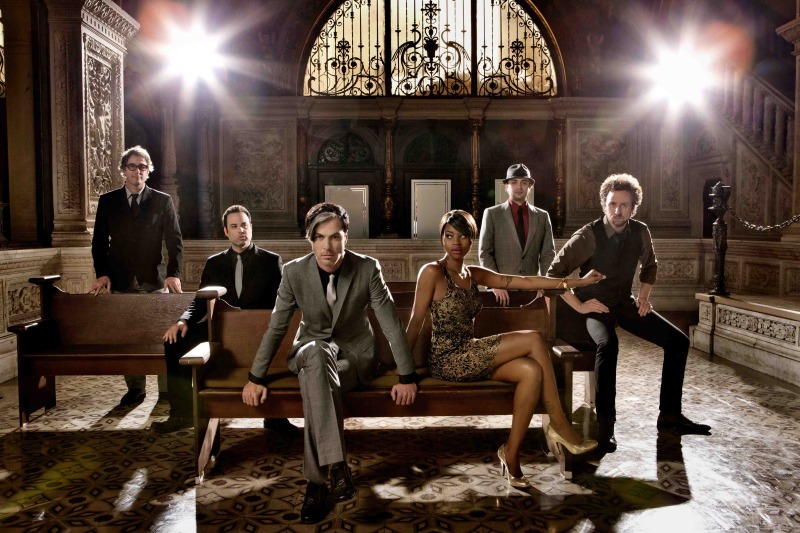 Fitz and the Tantrums Announce Summer Tour and New Record 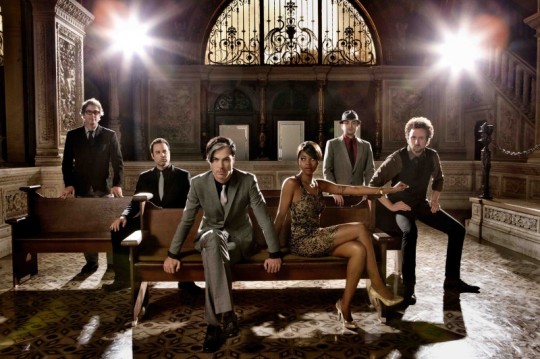 Breakout indie-poppers Fitz and the Tantrums have quite the year ahead of them. Their massive North American tour kicks off tomorrow in Birmingham, AL, and the band will be playing back to back dates (6/12 and 6/13) with the Dave Matthews Band at Jones Beach. In addition to some festival appearances at Bonnaroo and Outside Lands, Fitz and the Tantrums will be releasing a brand-new record this October.

Those hungry for new Fitz music before this fall can download a free five-song EP from their official website, where fans can also track the band’s progress in the studio.