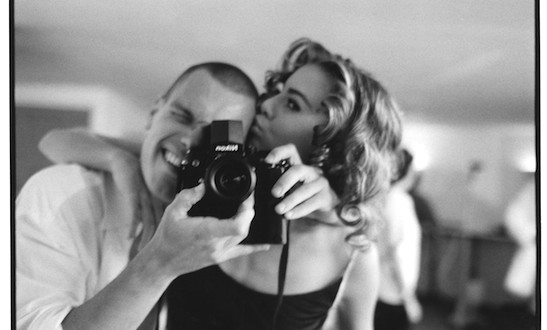 Posted by: Brana Dane in Features

Patrik Andersson is a New York fashion photographer and director. He immigrated from Gothenburg , Sweden in 1990. YRB Magazine contributor Brana Dane sat down with Patrick to discuss a career that consists of photography, film through books, fashion stories, exhibitions, portraiture,  and movie projects.

YRB: Some would say you jump started Kate Moss’ career. Why do they say this? What is your response?

Patrik Andersson: Kate was already a fashion insider big deal by the time she arrived in New York because of her early British shoots. By the time she ended up in front of my lens she had just signed a contract with Calvin Klein, but had not had a shoot with them yet, and was chosen to be on the cover of W Magazine.

Dennis Freedman and his team were busy converting W from an industry paper to more of a respectable fashion glossy and he came up with great collaborations between the designers and their favorite models, and for those early issues I would often do the covers. 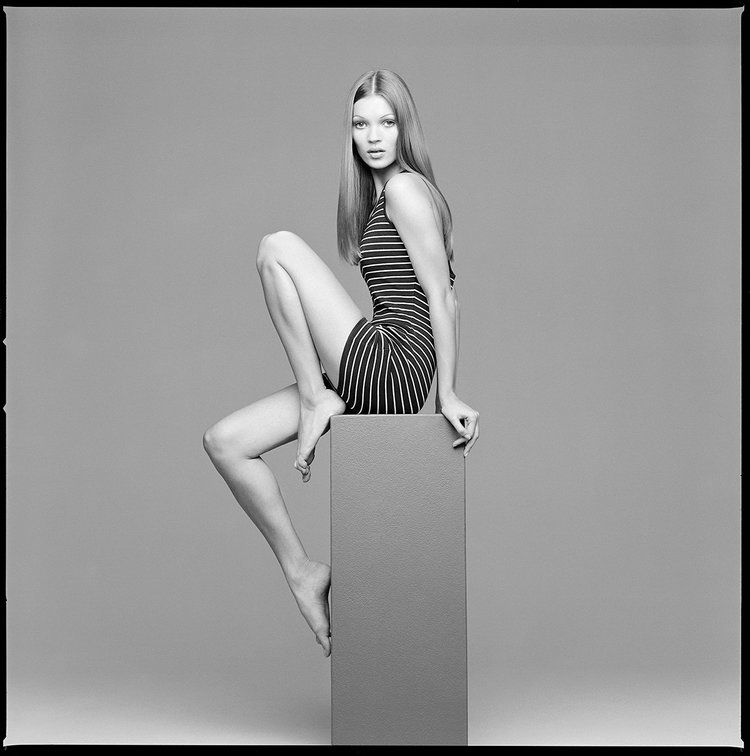 So yeah, it’s true I shot Kate’s first W cover, but her career is the result of her incredible energy and the many collaborations with photographers, their teams, designers, agents and magazines – not one person.

If I heard right – the first CK contract was exclusive in terms of advertising so she couldn’t work with any other designer or even catalog. This meant that she could spend a lot of time focusing on editorials and not has to run around doing money work or whatever, and consequently was having time to do a lot of interesting creative work, which in turn secured that she always stayed on the bleeding edge.

YRB: What was it like working with the superstar Kate Moss at the beginning of her career?

Patrik Andersson: I found her very chill and great to work with. She is a chameleon and understands many different levels emotionality and how to express it in both strong and subtle ways. For my style at the time I explored her innocence of youth in a previously unpublished story. It was then clear to us that had worked with her that she was going to become a world phenomenon and we could look ahead in a way. So the idea of the photo shoot was to have her play with the world. 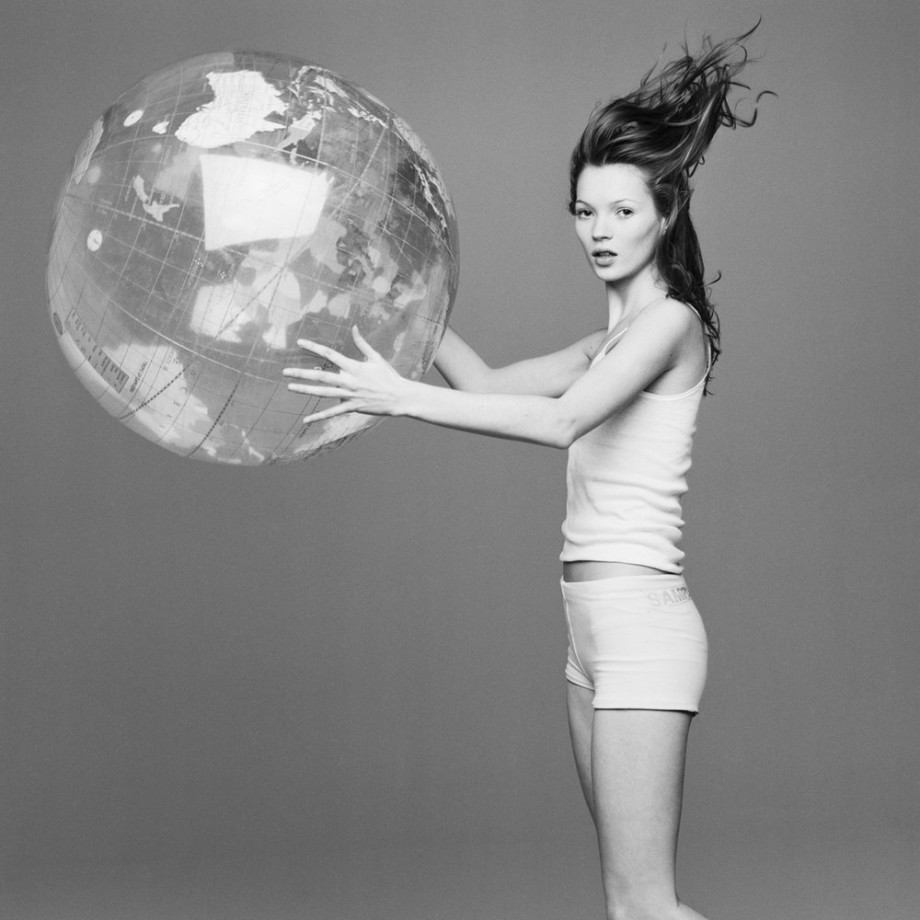 I had recently come to New York from Sweden in a kind of post punk era. It was 1990 and all about the designers and their ideas in a way. So I found myself shooting models with a lot of make up and elaborate hairstyles and in fashions that honestly I wasn’t really relating too much.

When Kate came to NY, she didn’t come alone; she came as one of many creative talents in a wave of amazing energy. Many people had developed a stripped down style in London similar to what I had been doing in Sweden. I immediately loved to be able to shoot this paired down vibe.

If you look back at fashion through time it’s cyclical. You bounce back to natural and take off in some elaborate effects and then dance around in various ways, and then it goes back to natural. Natural has to be the kind of base. What else is there but a natural foundation for the dance of fashion?

YRB: You have not only worked with Kate Moss but also Angelika Kallio, and other top industry talent. What do they all have in common?

Patrik Andersson: It’s a kind of transparency. You can see the inside on the outside. There are no fake walls put up to display something that is not true. And if you nudge and scratch the person a little, they may be willing to play along then they often become curious about my process and collaborate with their own creative inner world. Opening their love, pain and wounds up to display. I think a lot of the best portraits you see of people have many layers. You may see an image and at first glance it’s a beautiful model, but if during the portrait the photographer and model have engaged deeper levels there is a life there, a history. It is true for a lot of artists or creative people that there is something that shines through in their work from deeper more complex emotions. 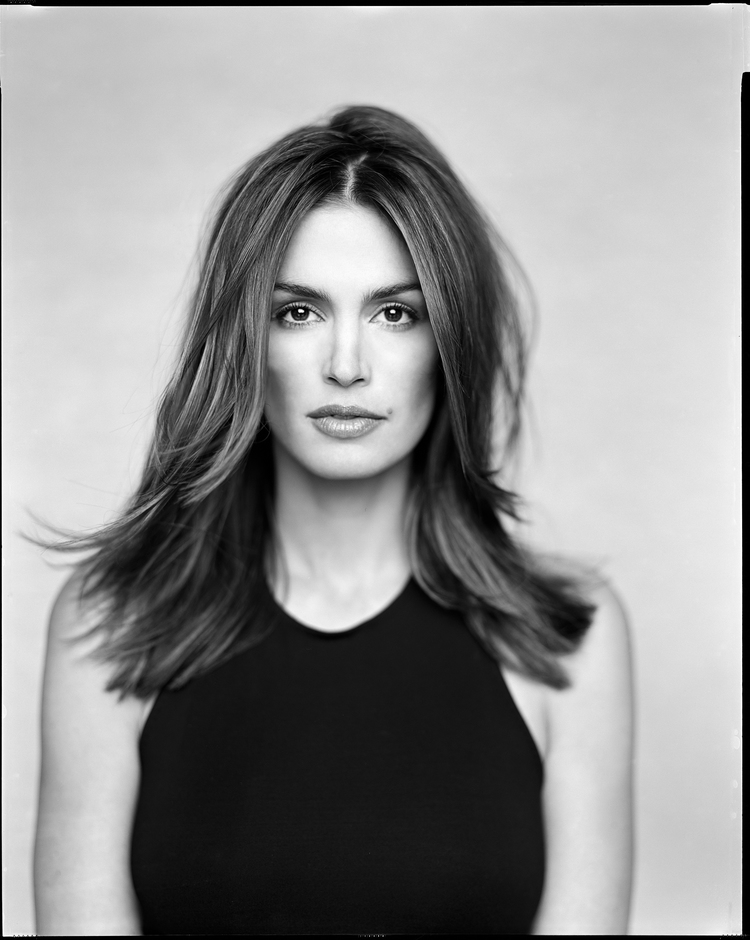 YRB: You have succeeded in this highly competitive and fickle industry over the past few decades. What is the secret to your longevity?

Patrik Andersson:  I’ve  allowed my intentions to evolve and change over the years. At the core is a love and fascination for what an image can do. I am still learning so much and technology is advancing giving me cooler and cooler tools. I’m always fluctuating and growing.

There are things that I consider my “home base” like a black and white portrait of a person. I don’t like the word headshot. I cringe. The pictures I do are never generic enough to satisfy every casting agent. So I don’t really do headshots. It is about portraiture. It will never get tired. A human face is forever fascinating.

I don’t consider it a business. It is just what I do. If there is nobody paying me that week, I find myself asking a friend or a neighbor to please sit down and let me photograph them. It’s an honor really. It is such a precious thing. Revealing something, trusting somebody, looking and being.

YRB: Shooting with you myself for individual eye, you have a unique skill in getting model and Photographer work in harmony. Tell me about how this happens? 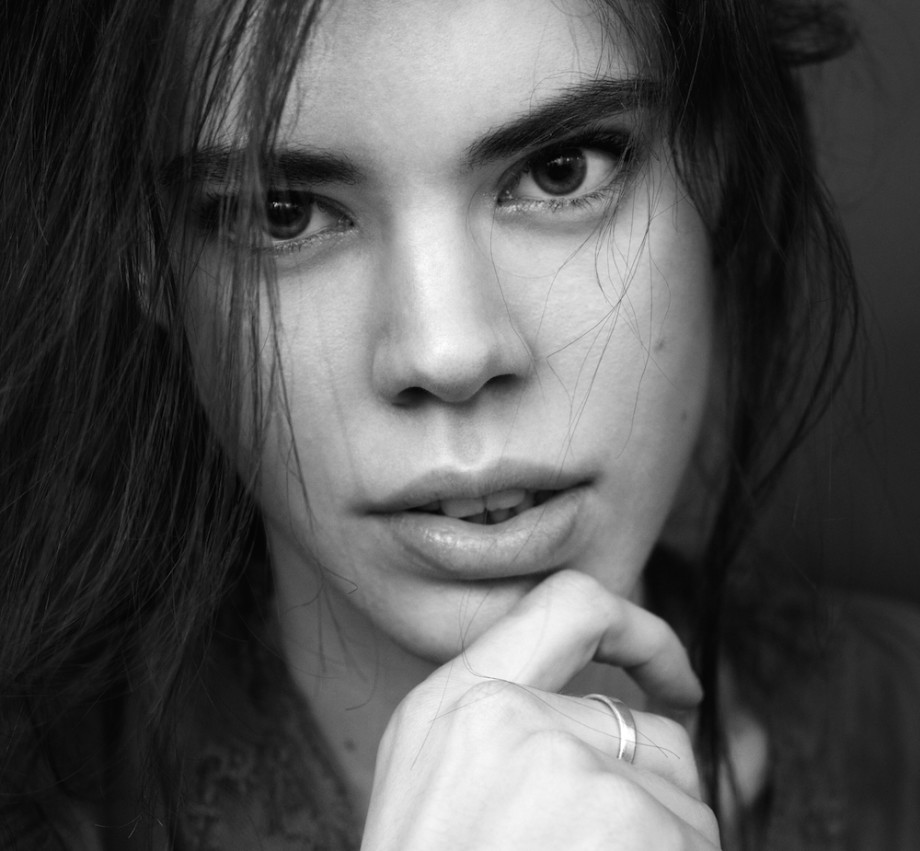 Patrik Andersson: I am not in the same state of mind as the model. I am focused on seeing something – the model specifically. I can sometimes be quite strong in my words while the person is looking quite moody. So the “harmony” part may be more about trust. That we agree to trust each other. Or you as a subject have to trust that whatever it is we are doing, we are exploring this to get an image that we love.

It has to do with listening. Listening to what a person is when they show up at my studio. And often it involves offering up something of myself, cracking my own story open, talking about my own moods, my own wounds or struggles that day. I often consider everything that I do some version of a self-portrait. Often that means I will let the person walking into my studio know where I am that day. My fears or joys, my boredom or frustration and then we have something to build on. Something that a person to be photographed can echo. And they often dig into me a little while. This I allow. Dig. I have nothing to hide.

So projects get skewed. They take on the emotionality of me. If I stubbed my toe that morning… there will be an element of pain in the picture.

YRB: You have an eye for spotting emerging talent. How do you account for this?

Patrik Andersson: It is simply a willingness to be open and explore your whole being in the creative process.

YRB: How do you relieve creative pressures?

Patrik Andersson: By staring at them. From every angle. Exploring solutions and talking about it. Then I breathe and meditate. I take a walk or a bike ride. Make notes. Just starting to work on something is great. Often the biggest pressure is simply fear and procrastination. Taking a small step is the best way to get unstuck.

YRB: Tell me about your time as a monk.

Patrik Andersson: I’ve never been a formal monk. If by monk you refer to wearing a robe and having a shaved head while living in a monastery and doing meditation – I have done that – but I never took the full 239 Buddhist precepts.

I did do a lot of research on meditation and spiritual practice and took breaks from my work to reconfigure my life and observe the process of mind. I recommended it.

YRB: Tell me about Individual Eye?

Patrik Andersson: It is a platform for inviting collaborations beyond just Patrik – we could all work under a common name – I think it will have to do with the things that I am already deep into like photography, film, style, spirituality, beauty, and many other creative explorations. I am open to suggestions for this project. 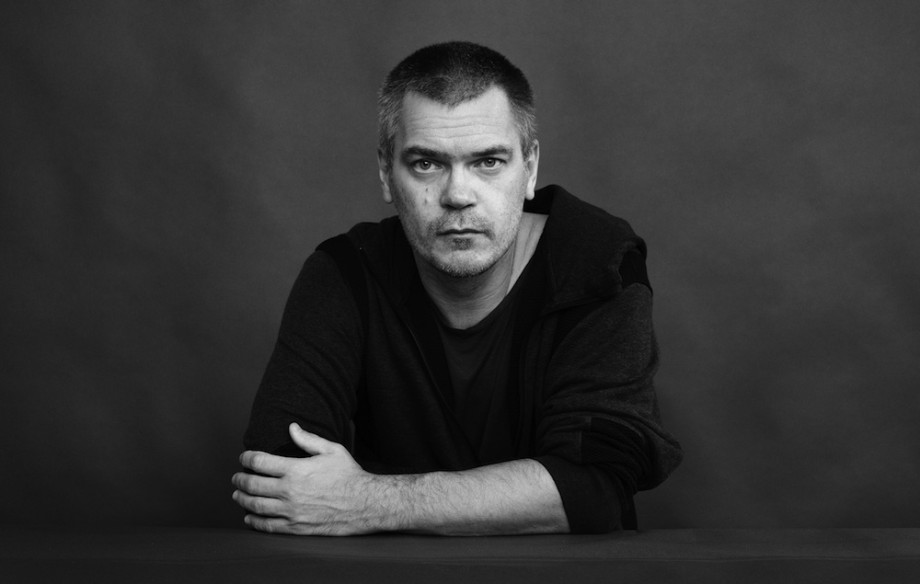 YRB: You have recently started doing video projects as well. Why? How do these different from a regular photo shoot?

Patrik Andersson: It is a fantastic exploration and I am deeply grateful to the people that are coming and giving me their time and awesome human fragility. It is similar to shooting a portrait in the way that we are dealing with trust. But it is different for me in that I have taken my films to more places in such a short time. I am diving into my shadow in a way. Looking into corners where I don’t know what I will find.

I did it first in writing for years. Looking and kind of vomiting up some strange memories and fantasies. I could tell the people that read my writing couldn’t actually visualize what I saw, so I have essentially started sketching by just shooting video.

YRB: What does photography mean to you at its best and worst?

Patrik Andersson: The best is that photography is an international language of images. It’s universal. You can be born in one place live in a different country and work for a culture on yet another continent.

Perhaps the worst is that big media is often controlled by people who do not always have the best intentions. But this is counteracted now that it is getting cheaper to send information around, so the people who do the work with good intentions have the opportunity to create their own following using these new informational channels.