And last but not least on Graham’s recent list of accomplishments? Becoming a published author. After starting a book of poetry four years ago that narrated her last relationship through the written word, this young woman of many surprising hats decided it was time to put herself out into the world in every last way she could imagine.

“I published kind of like a Pablo Neruda-style book of poetry that I started before my relationship now. I had totally been in love, and it was the first time I had actually used love in my art. I hadn’t really done it before because I’m a very private person. It’s called The Blue Sky Chronicles and it’s just a chronicle of really falling in love. I chronicled it from the beginning until the end, until it was over. And I did it in 40 pages. When you put your heart out there you want it to be the right space and time, and even though I play a witch on a TV show, there’s so much personal work that I do to get there that you want to make sure that it’s the right format and it’s okay to expose yourself.” 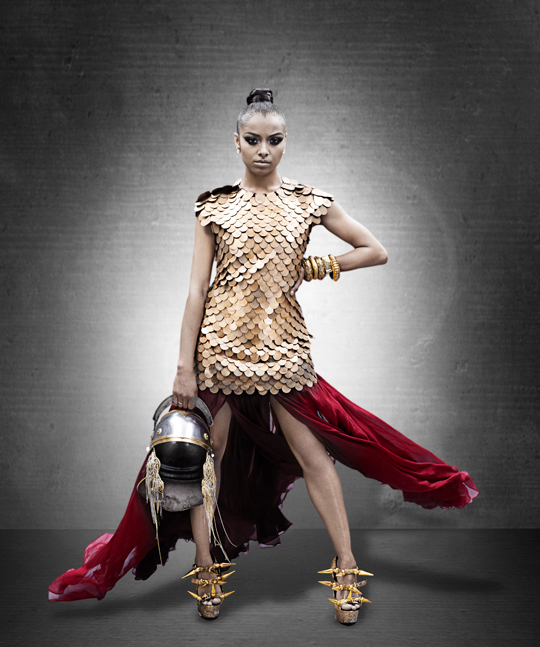 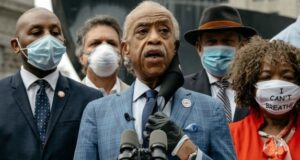 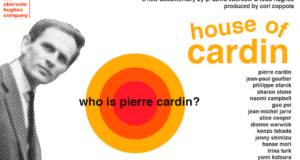