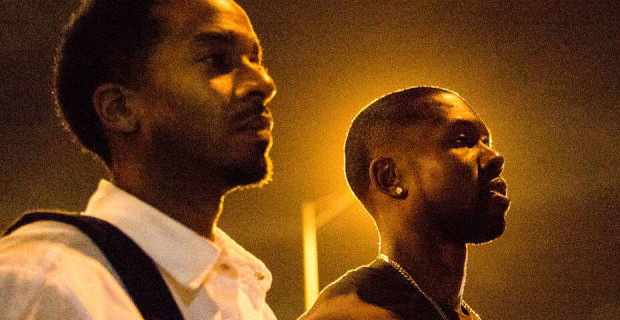 YRB Magazine sat down with actors Andre’ Holland  and Trevante Rhodes to discuss their roles in the film. 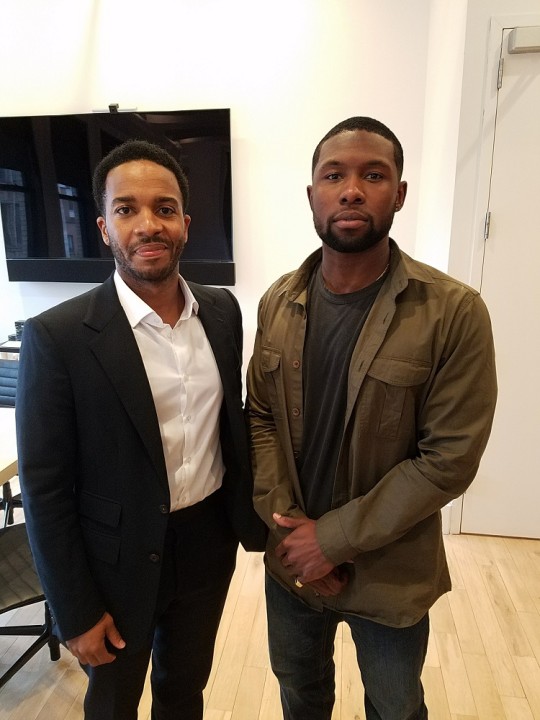 YRB: How did you prepare for the film?

Andre’ Holland:  I was familiar with Tarell’s plays. They deal with individuality, sexuality, and community, so it helped me to prepare. The director, Barry Jenkins drove us around Miami, we listened to the music, saw the way people dressed and talked. It was NOT South Beach!

Trevante Rhodes: We did not get a chance to interact with the younger version of ourselves portrayed in the film, Barry was very adamant about that. We just had to trust him and it payed off.

YRB: Did you guys have any apprehension on taking on the role given the subject matter of the film?

Trevante Rhodes:  I like the fact that you asked that question, why is there a difference? Why should there be a difference in this day and age?

I like the fact we can show this hulking, hyper masculine individual and at the same time, display a complex level of emotion and show that we are three dimensional people.

YRB: Why do you feel that this film is important?

Andre’ Holland: Right now we are in the Black Lives Matter movement, and it is hard for me to support that as we continue to marginalize a section of our own community.

The film shines a light on it. It is not a movie about the “downlow” or AIDS.

It’s about people being in love with each other and just trying to work shit out.

YRB: What worked out for you in the third act of the film?

We had never met each other before filming the scenes, and the first time I heard his voice (Trevante) was the scene with the phone call.  We built a rapport personally and professionally through filming. That buildup of tension in those scenes was all designed by Barry Jenkins, the director.

YRB: What is the message to the audience?

Andre’ Holland: The characters Kevin or Chiron grew up without fathers, so they are left to interpret their own way of being masculine. Kevin realizes he is more than just one thing, he is a father, has had a relationship with the mother of his child, but also has been longing for another man.

YRB: How different has the white audience reacted vs. the black audience?

Andre’ Holland: No difference, everyone has responded the same which is incredible.

This is a very specific story that everyone can relate to.

Trevante Rhodes: Everyone has connected, which is the magic of this movie! 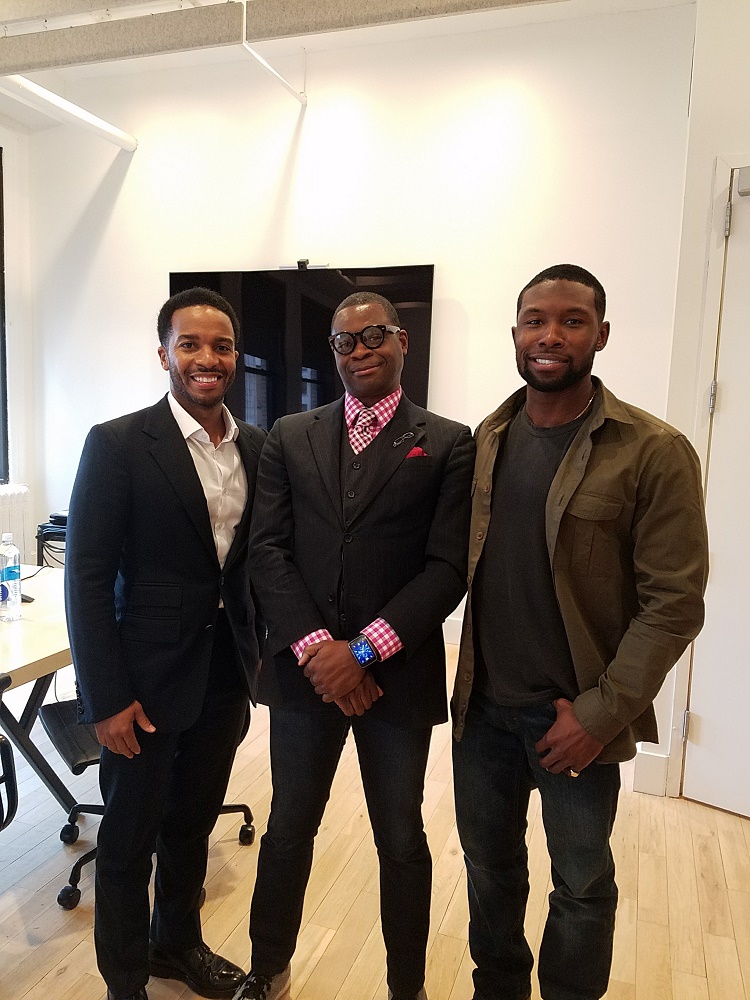 Moonlight is in theaters nationwide. click here for the trailer 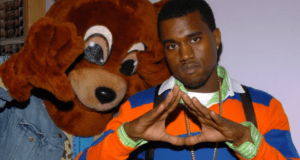