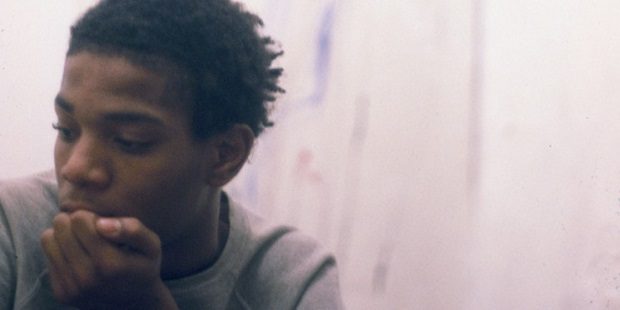 YRB sat down with the director Sara Driver to discuss the making of film.

YRB: Why did you title the film Boom for Real?

Sara Driver: Because that is something Jean- Michel would say when he was excited about something

The film is about him getting excited about ideas. 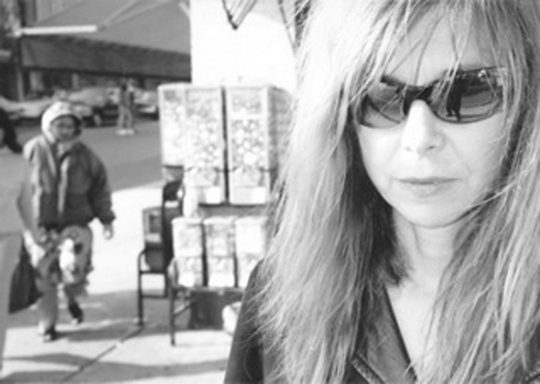 YRB: Tell is about the editing , it took you 4 years to make the film, how many iterations did it go through to get to the final piece.

Sara Driver: Adam Kurnitz , the editor did an amazing job! He edits to music and when I first saw a Alexis’ Archive, I thought I would just make a small poem at the time. I really wanted to make a record of the work that he had done. and to make sure there was a visual record of everything he did. I never understood why there were so many charts and graphs in his work and looking through the archives I discovered it that came from her science books!

(Alexis Adler, is a former girlfriend of Jean Michel Basquiat and is now one of the leading embryologist in the country)

From there the film just expanded from there. People knew that I was a witness , so they were very generous about their use of the music for the film. I got a lot of material and I call the people who gave it to me  my collaborators

It was in a very similar spirit to the late 70’s where it wasn’t about money. It was about telling the story.

Sara Driver: I think about how important community is and how important it is to try things and fail at things but don’t hesitate. I feel like we need our artists more than anything and we need to support our artists and unique minds.

I want to encourage people to get their voices heard even if it’s just for their friends or families.

If you have something you need to express visually or with music go for it don’t let anything stop you.

I feel the film was made in that same vein. I just went out and bought a camera and started shooting.

YRB: Was it difficult getting financing for the film?

Sara Driver:  It was impossible to get financing.  I tried to get financing from the BBC about 2 years ago , they wrote me a letter saying that he wasn’t important and they didn’t know Jean-Michel Basquiat was. 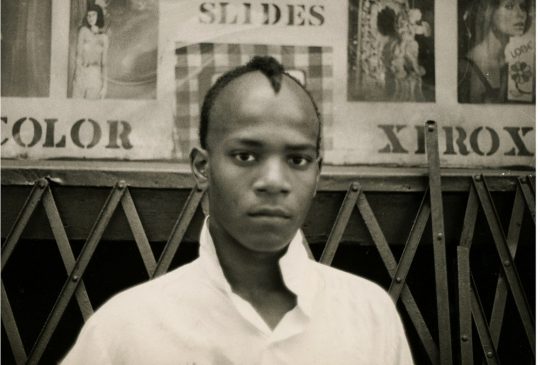 His work was never shown in the UK until the 2017 show at the Barbican Art Gallery.

Sara Driver: … And none of the museums in New York City  owns any of his art. 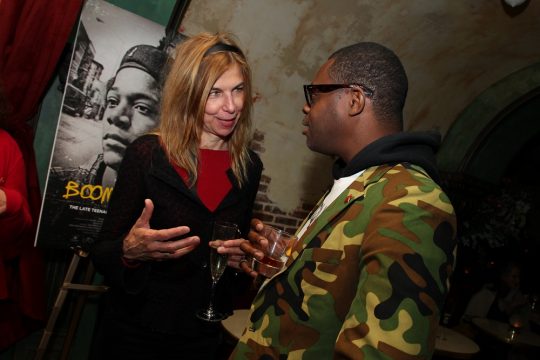 YRB:  What is your what do you feel about this generation of artist?

Sara Driver:  I think it’s very expensive to live now, and I feel that the internet divided people and we don’t communicate with each other.

It was so dangerous in the city back then, you had to always be aware of your surroundings.

I think the division created by social media and you can say things without repercussion.

YRB: What are some of your favorite films?

Sara Driver: Recently , Get Out,.  I’m a huge Jacques Tourneu fan, Cat People is one of favorite films.

I curated a series of documentary films in Greece and one of the film was called Native Land, it was the first social documentary ever made. Paul Robeson is the narrator and Paul Strand shot it and directed by Leo Hurwitz.

The film talks about history is cyclical and how fascism is cyclical and how we have to fight always against the raising of fascism and nationalism. You see that movie now it blows you away and you see how the left’s language has been usurped by the right.

That’s the beauty of Get Out, it like the Frankenstein of our times, It’s so well done.

Sara Driver:  I have a couple of projects in the works, but one thing I want to focus on is cinema for children.

Today we are making Pixar for children, that prepares them for video games but it’s not about cinema.

I want to do a series for children that parents can also enjoy and tell the stories with different directors.

Boom for Real: The Late Teenage Years of Jean-Michel Basquiat. is in theaters now.