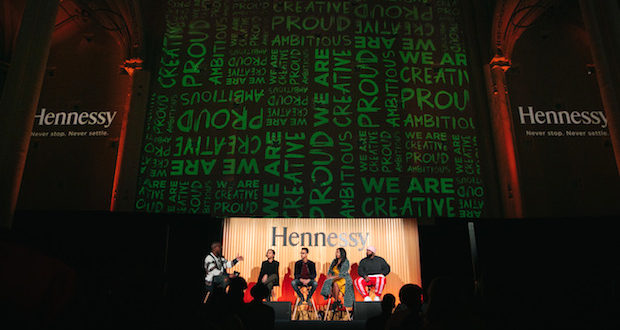 On February 27, 2019 , YRB attended a private event to celebrate the culmination of Hennessy’s Black History Month initiative. The event took place at Harlem Parish in New York City and included a panel discussion and specialty cocktails. 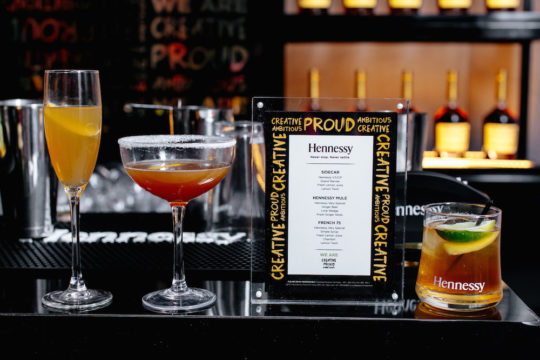 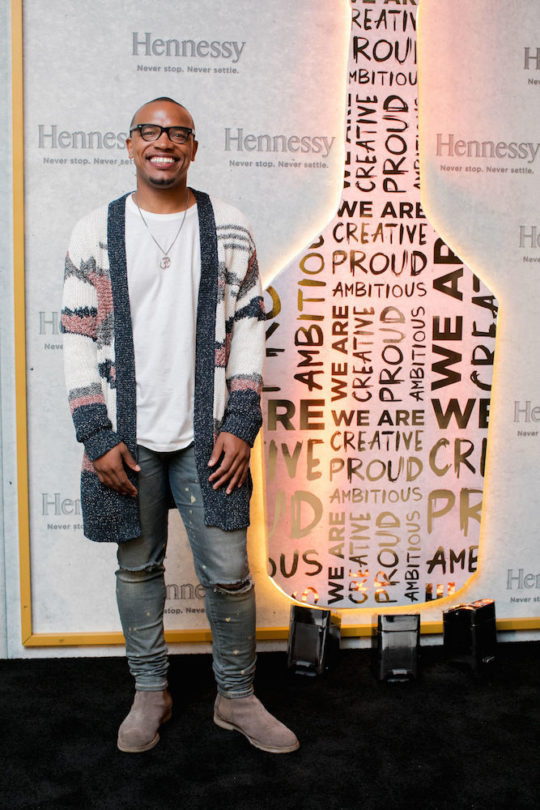 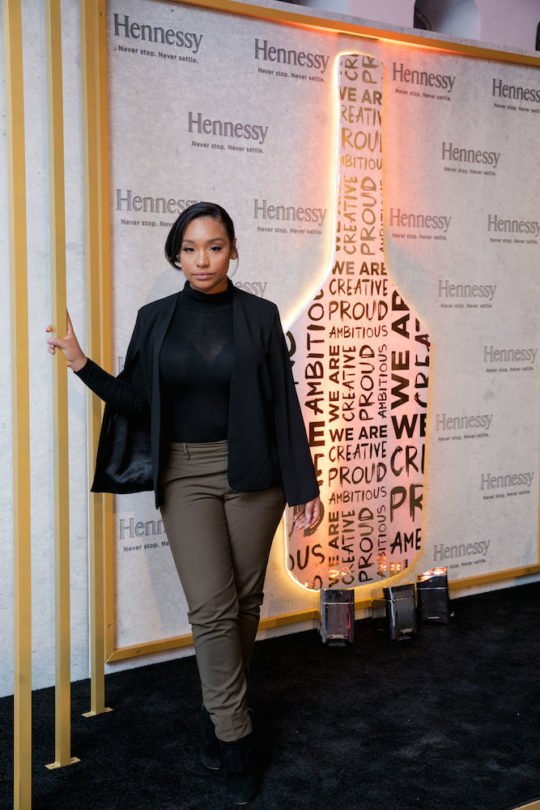 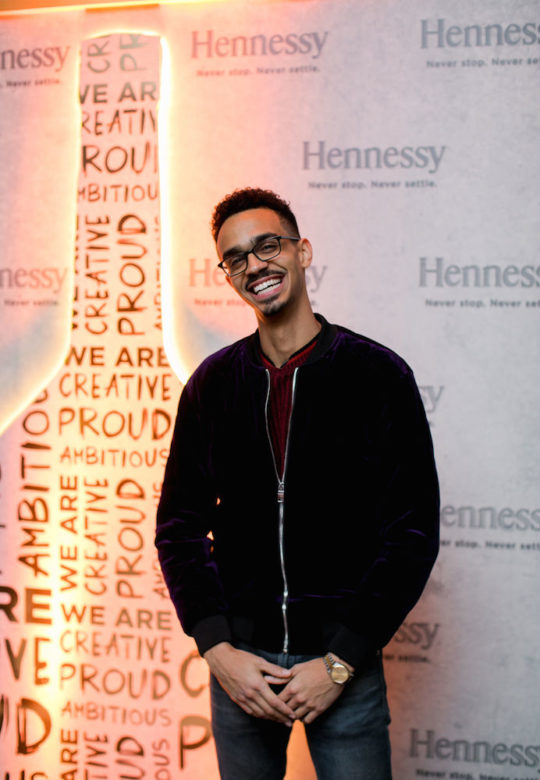 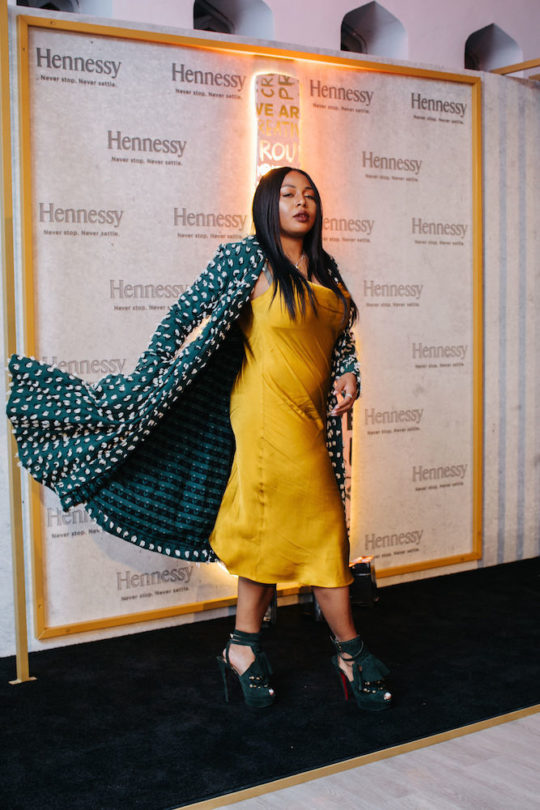 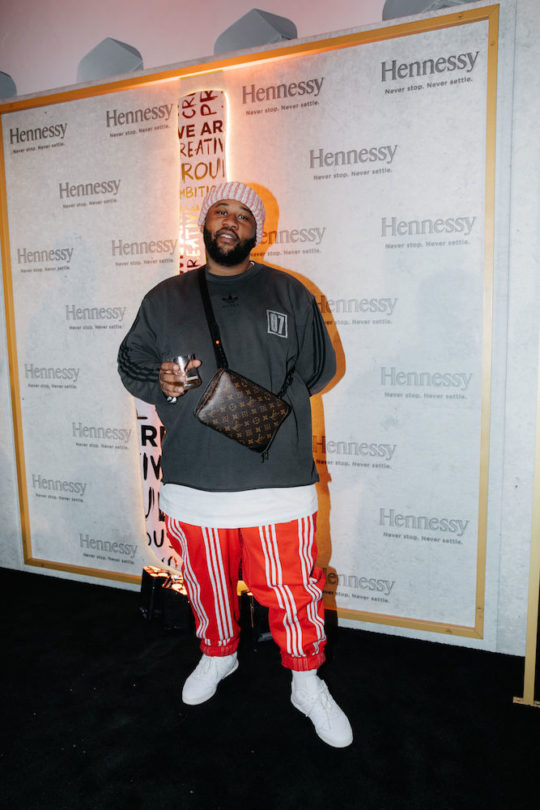 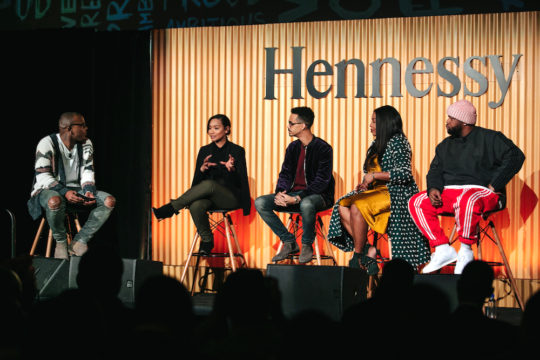 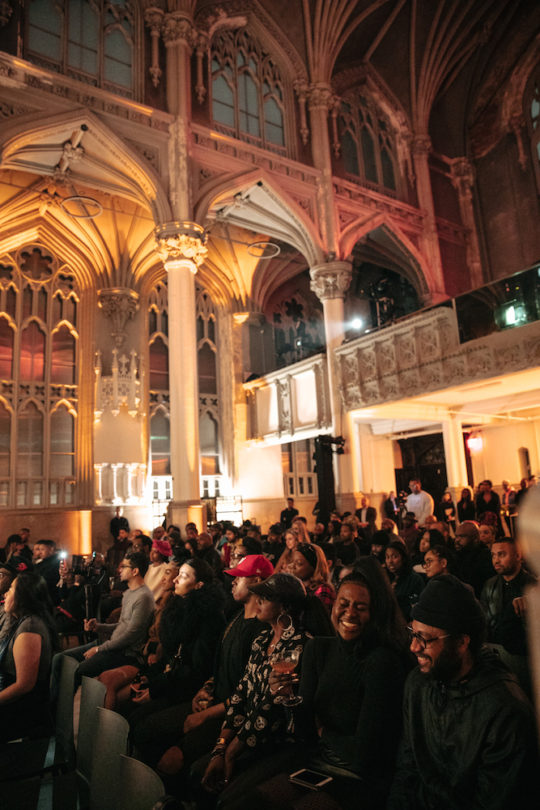 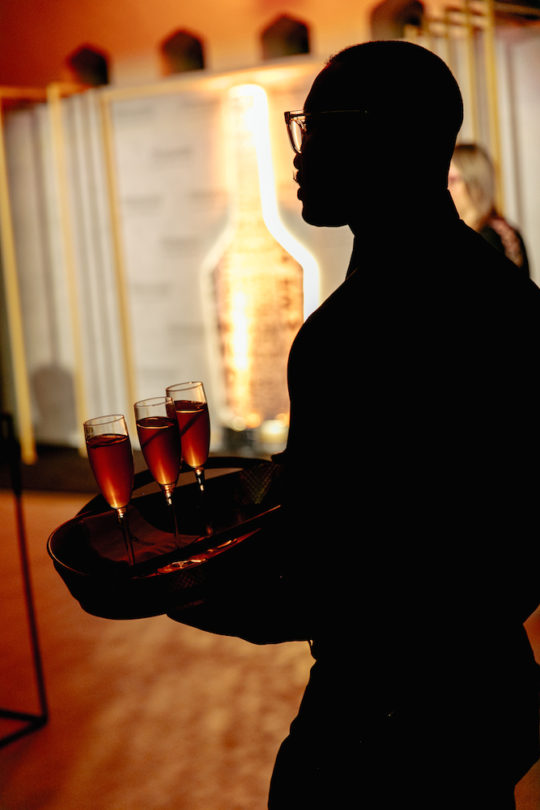 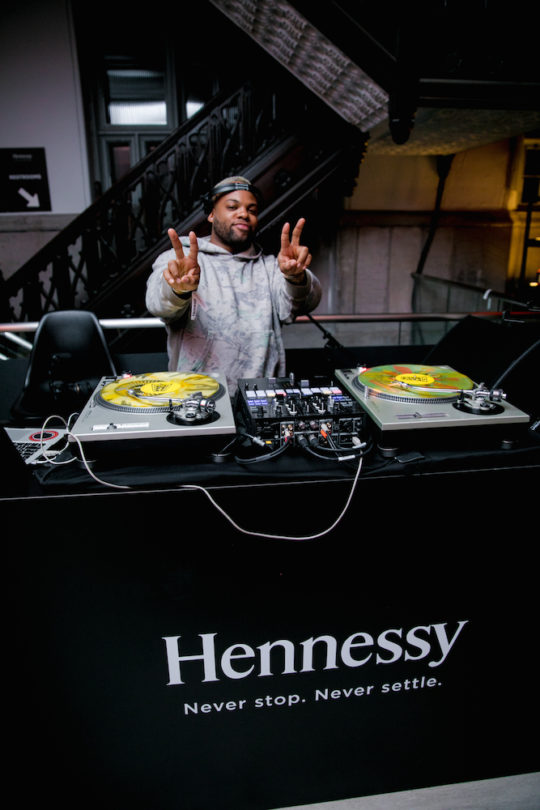 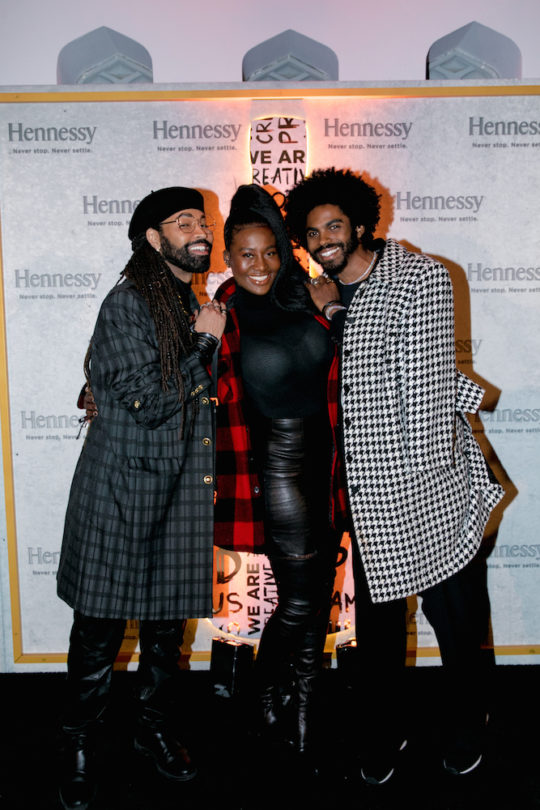 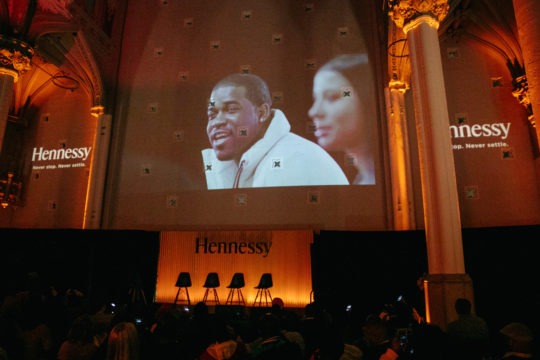 The content series launched at the top of February featured A$AP Ferg, fashion designer, Kerby Jean-Raymond of the Pyer Moss fashion label, TJ Mizell, DJ and son of Jam Master Jay of Run DMC, and Sami Miro, actress, model, and fashion designer to name a few. It’s a candid discussion surrounding the importance of varying mediums of art as platforms for social, political and economic expression, and how they each push the limits of their potential as African American artists today.

About Hennessy & The “WE ARE” Content Series for Black History Month

For more than 250 years, Hennessy has shared inspiring stories of extraordinary individuals and the message behind this month’s WE ARE content series will continue this tradition by celebrating black history to empower the next generation. Dating back to the late 1800s, Hennessy has a long history of supporting the African American community in the United States. William Jay Schieffelin, the visionary behind stateside marketing for the Cognac brand at the turn of the century, was one of the founders of the National Urban League and pushed the brand into uncharted territory with a formal partnership with the Tuskegee Institute. In 1909, Hennessy became the first corporate sponsor of the newly minted NAACP and years later, became among the first advertisers in magazines like Ebony and Jet. Hennessy also appointed one of the first African American executives in corporate America when Herbert Douglas was promoted to Vice President in 1969. Herbert became a driving force in the brand’s efforts to market specifically to African Americans, as well as and championed initiatives that resulted in the appointments of three more company Vice President’s following his tenure. More recently, in 2012, Hennessy launched its “Wild Rabbit” campaign designed to inspire and celebrate those who “Never stop. Never settle.” Over the years, faces of the campaign have included Erykah Badu, an African-American songstress, Nas, one of hip-hop’s greatest lyricist as well as World Champion Cyclist, Marshall “Major” Taylor.

For more information and to watch the content series, visit Hennessy.com