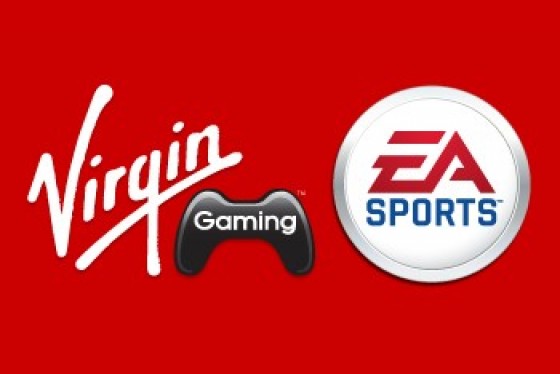 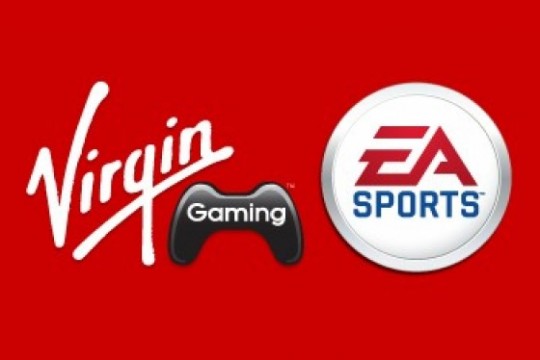 Did you ever think that being the best at games like Madden, FIFA, or NHL would net you hundreds of thousands of dollars? Well, hundreds of gamers from around the world gathered last Saturday aiming to do just that, as the Virgin Gaming EA Sports Challenge kicked off at Terminal 5.

The event was the culmination of a worldwide online competition using Virgin Gaming’s tournament system. The top online players in Madden NFL 12, FIFA 12, and NHL 12 all came out to Terminal 5 on Saturday to play the best of the best face to face, with a prize pool totaling $1 million on the line. 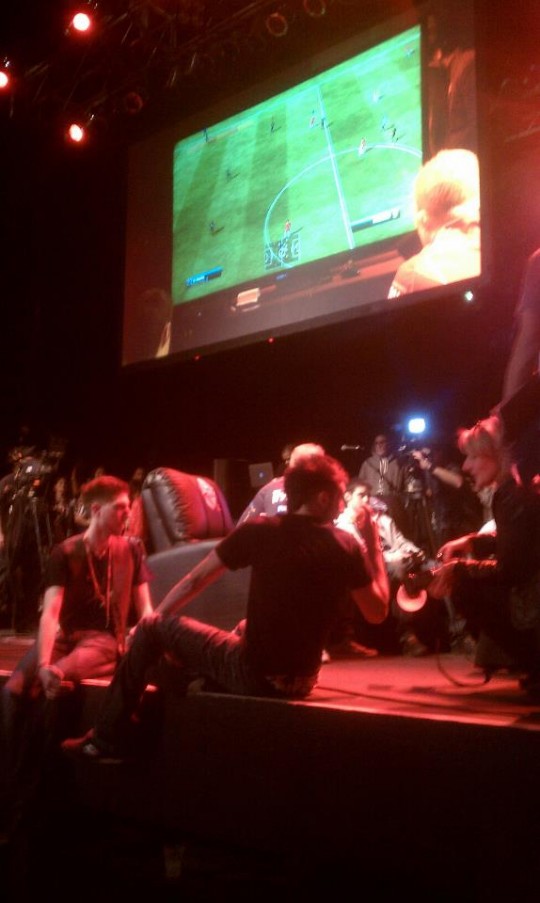 “It’s 7:30 a.m. and there’s just a line going around the corner of 1500 people partying in line and smoking up… thats how we came up with this business,” said Virgin Gaming President Billy Levy. “We were doing the same thing. We want to be able to create something for all these people to enjoy.”

Levy and Virgin Gaming co-founder Zach Zeldin are two diehard gamers who were inspired to start the company after their own tournament experiences.

“We started this out of frustration,” said Levy. “In most big tournaments, first place gets a big cash prize, second place gets a small percentage, and third place gets a gift certificate to Pizza Hut. What about everyone else? We realized we should just do this online. We made the technology to make it safe for people, where they won’t get cheated, then we had to talk to every publisher to convince them to let us use our crazy technology on their games. Five years later, here we are.”

The EA Sports Challenge was just as much a party as it was a competition, with food and full bar service lining every floor of the massive venue. To put some star-studded icing on the cake, Jadakiss and star producer Just Blaze were on hand to entertain the masses.

“Virgin Gaming are the big dogs, they do it right.” said Jadakiss, who just released his Consignment mixtape the day before the event. Everyone in the house Saturday was a gamer, and Jada is no exception.

“I’m big on sports games,” said the Yonkers rapper. “I play the shoot em’ ups here and there, but you’ll find me on the court, on the ice, on the diamond, on the field, the 18 holes… (laughs). Sometimes it distracts from studio time, but its good to take a break and keep your head clear.” 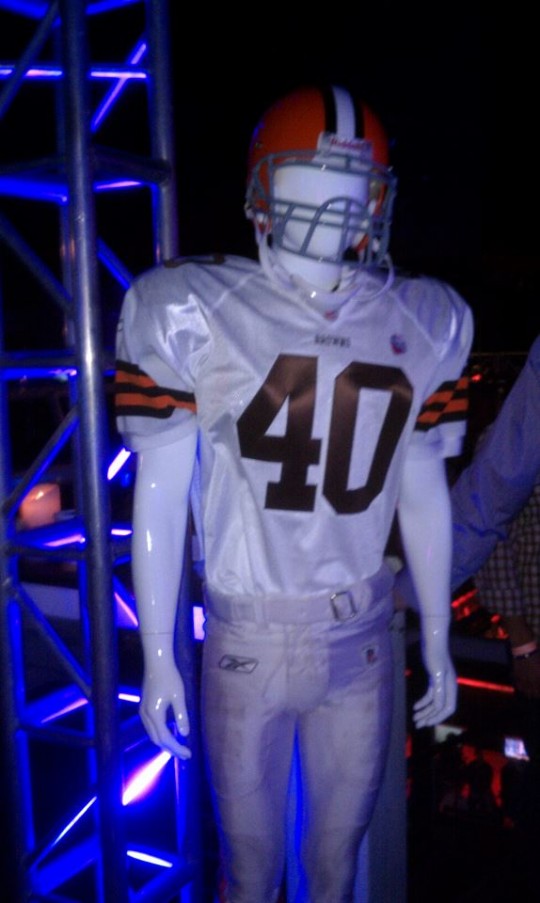 Levy and Zeldin stressed that despite the competitive nature of tournaments, Virgin Gaming was created to encourage all types of gamers to participate. The company looks to expand their platform to mobile and social gaming later this year.

“It’s not for professional gamers, which is the most important thing,” said Levy. “As geeky as we are, we’re not great gamers. We created this for guys like us.”

Previous: New Video: Rihanna – “Where Have You Been?”
Next: Avengers Screening Pass Giveaway