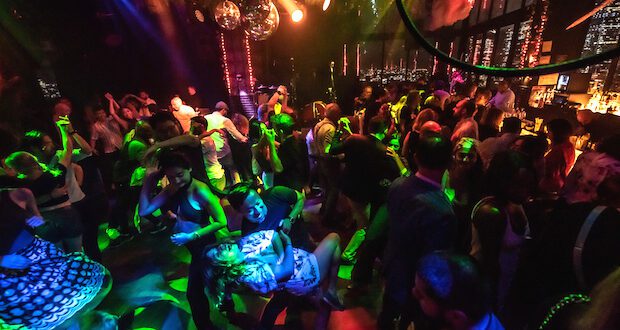 Somewhere Nowhere had so much to celebrate in NYC last week.  The stunning nightclub, lounge and rooftop unveiled its crystal blue pool on a perfect sun-filled day in the city. 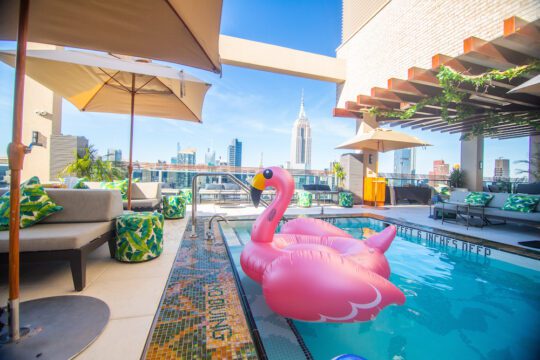 Guests sipped on sangrias and posed for pictures in front of the NYC skyline with the Empire State Building center stage.

Following the pool’s unveiling, revelers headed to Somewhere Nowhere’s lounge where the evening kicked off with a surprise performance from The Womack Sisters. 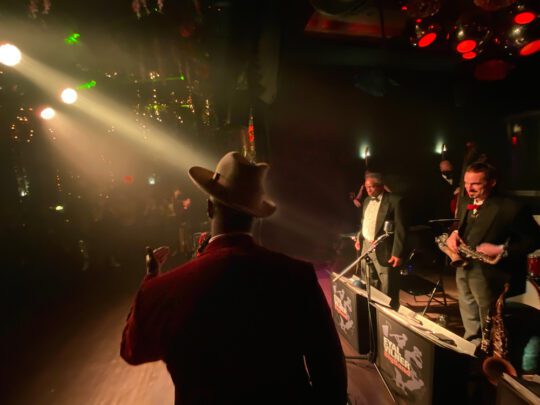 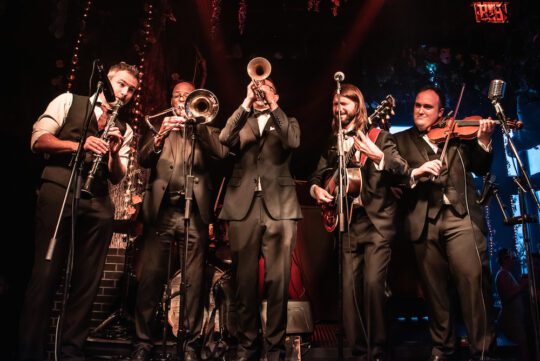 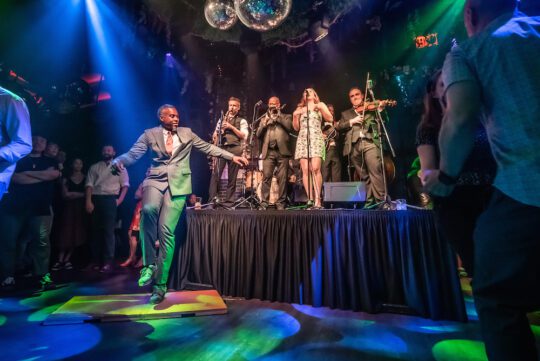 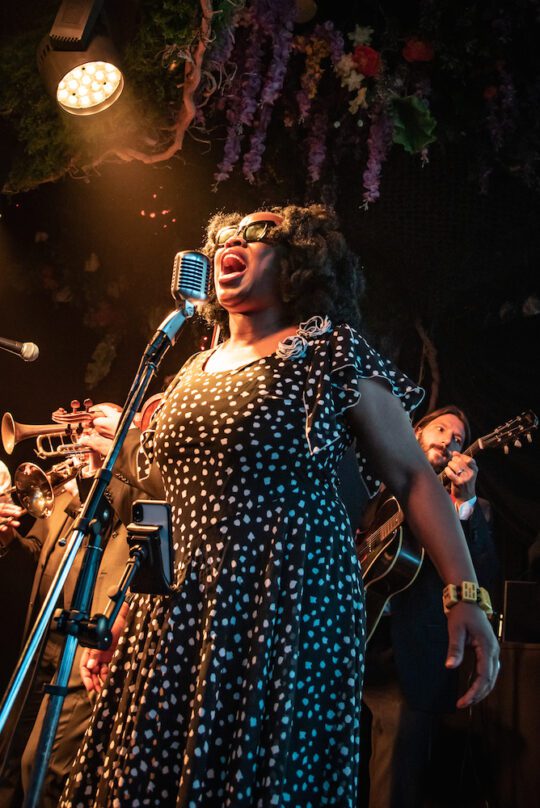 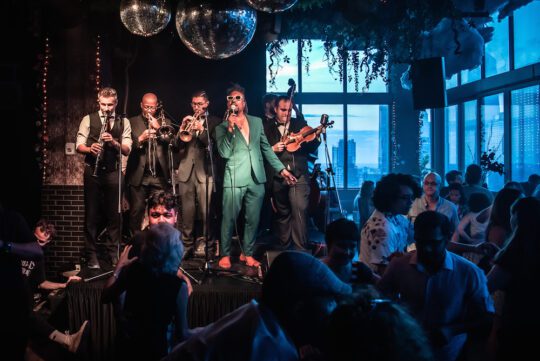 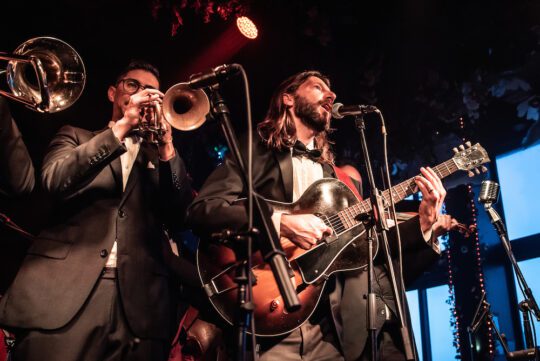 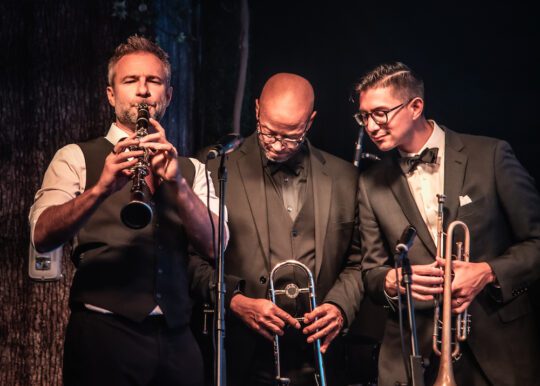 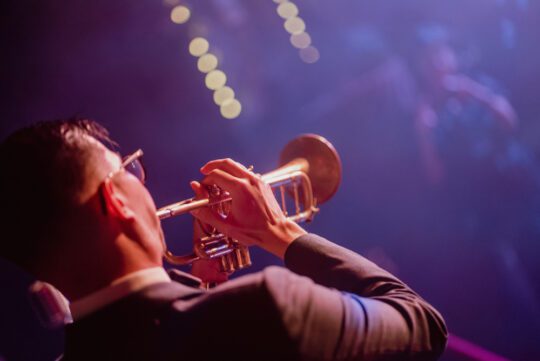 The night, which was filled with dancing from beginning to end, also featured show-stopping performances from DeWitt Fleming Jr, burlesque performances from Gin Minsky and Lilin Lace, an amazing aerial act from Laura Haley and added live music from DJ Andrius. 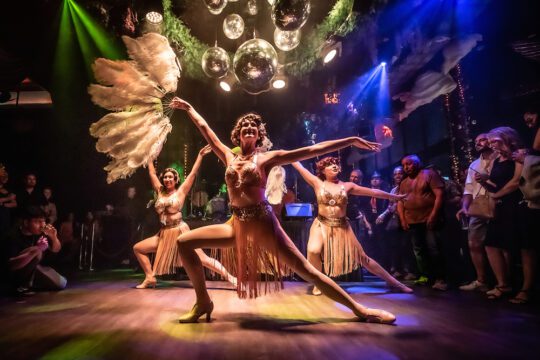 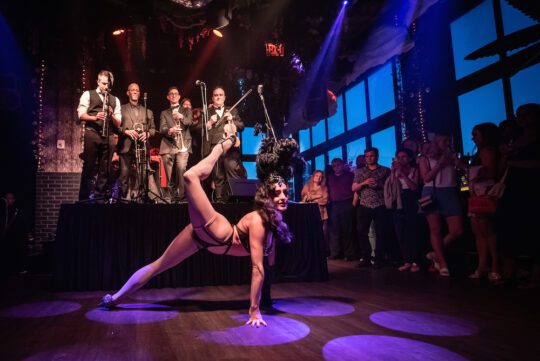 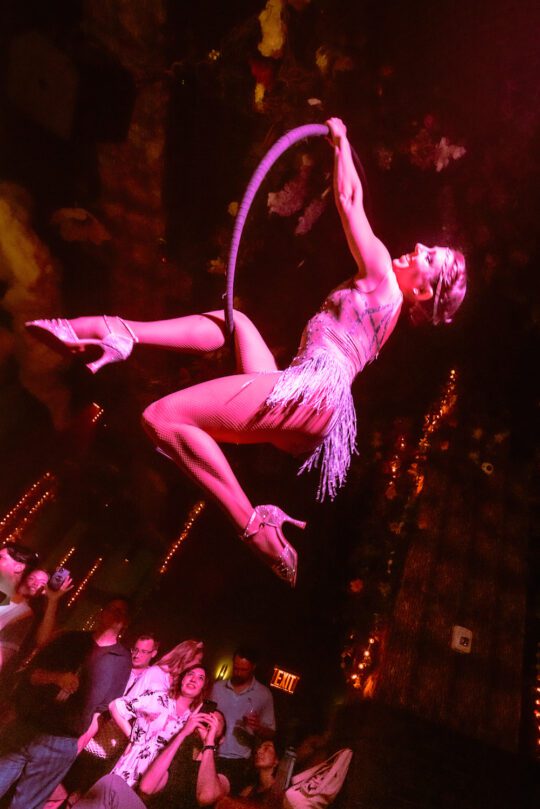 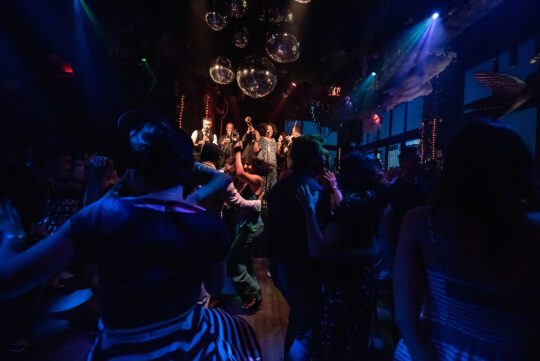 Somewhere Nowhere owners Sameer Qureshi and Nathan Leong were also on hand enjoying the festivities alongside the filled room of partygoers who were thoroughly entertained the entirety of the magical evening. 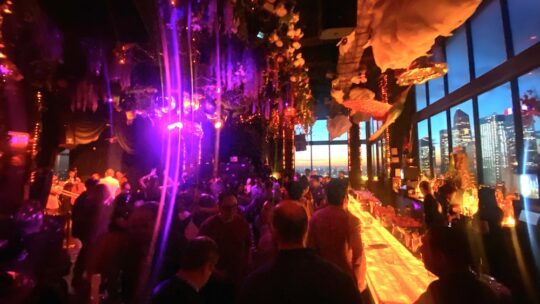 Gotham Jazz is a newly launched weekly Wednesday party with acts of almost every variety, making it a can’t miss night out in NYC.
Photos by: Nina Galicheva