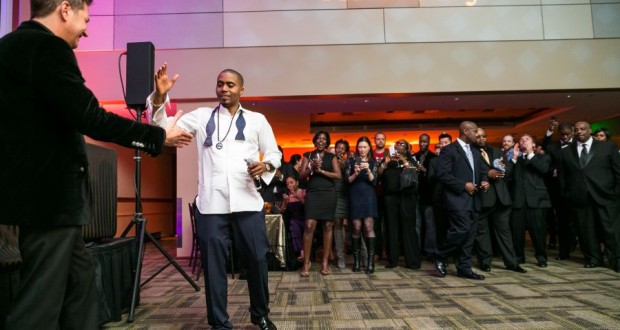 After his ground breaking performance with the National Symphony Orchestra to celebrate the 20 year anniversary of his classic album Illmatic, Queensbridge rapper  and former YRB Magazine cover artist Nas attended the Hennessy V.S cast party at the KC Cafe at the Kennedy Center in D.C. 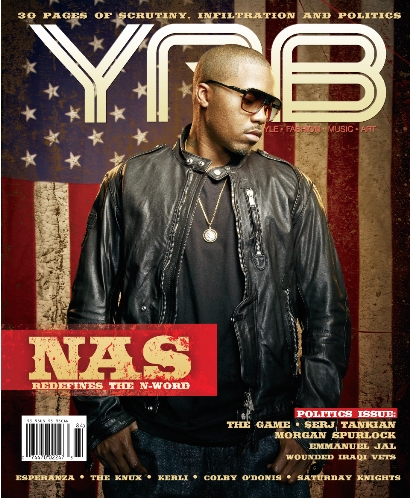 Dressed to kill in a black tuxedo with his bow tie undone, Nas took a moment to thank everyone in the room for attending the One Mic: Hip-Hop Culture Worldwide Festival and expressed his disbelief in how far he has come in music. 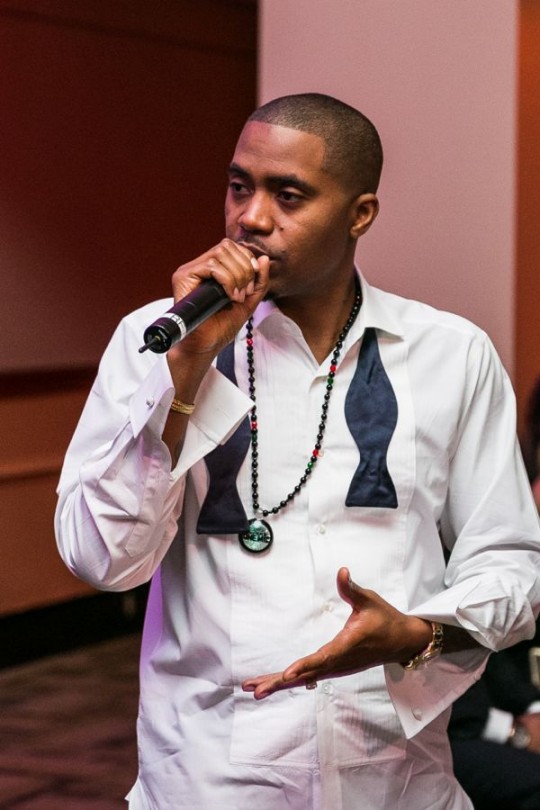 The crowd raised their glasses of Nas’ signature Hennessy drink, the Big Apple, and toasted the rappers history making performance. With 20 years in music, Nas is the epitome of the Hennessy mantra, “Never stop Never settle”. 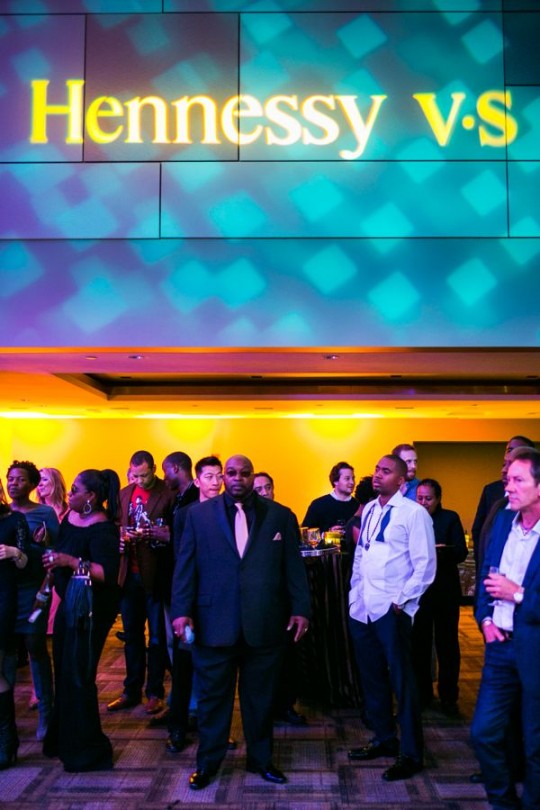 Adding to his accolades, Nas has embarked on year two of the “Wild Rabbit” campaign with luxury cognac Hennessy. His voice is currently being featured in “The Man Who Couldn’t Slow Down,” a 60 second television spot about the record breaking feats of Sir Malcolm Campbell. 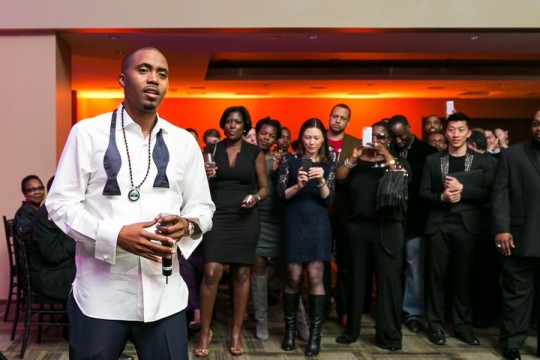 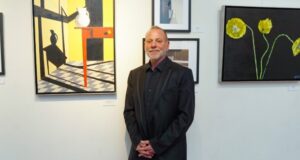 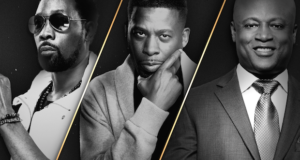 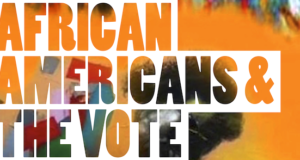 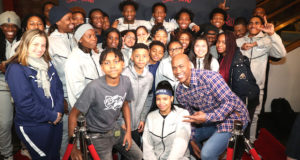 Event Recap: A Kid From Coney Island, documentary on the life of Stephon Marbury premiere at Brooklyn Academy of Music @StarburyMarbury @1091media