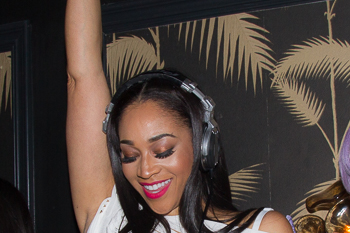 On Wednesday, January 21st – Love and Hip Hop Atlanta Star Mimi Faust took NYC by storm.  The birthday party for the reality star and her manager Sandy Lal was celebrated at No. 8 in NYC and was pushed to capacity. 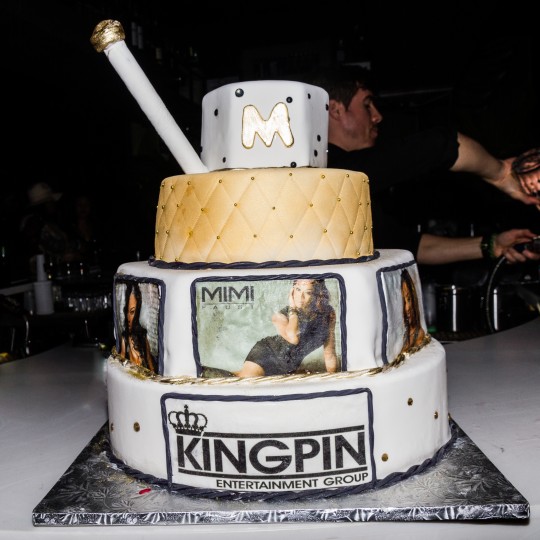 Over 200 people attended and many were turned away at the door due to overcrowding. 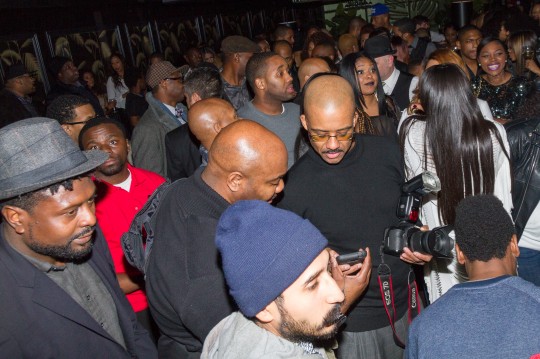 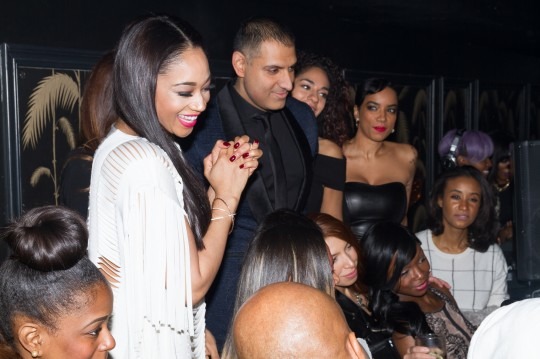 “It was such a amazing night,” said Mimi Faust of Love and Hip Hop Atlanta. “I still can’t believe the turnout.  It was great to have so many friends and colleagues come out and celebrate with me and to meet some new friends.  The party was on point!” 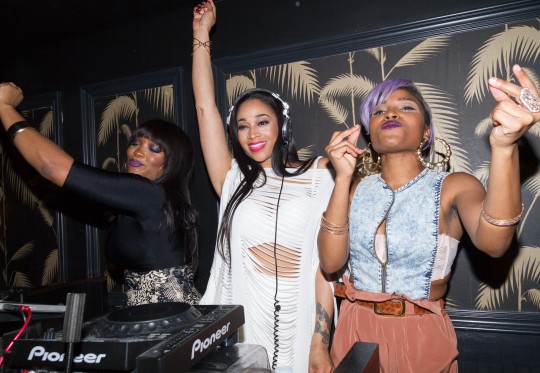 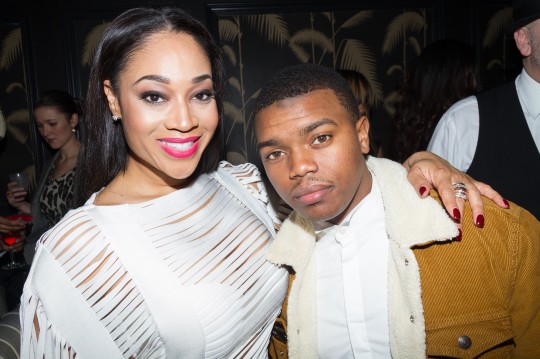 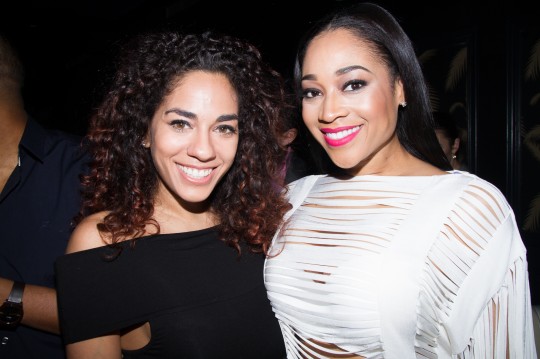 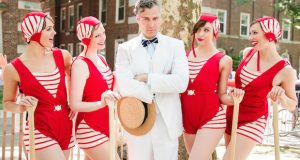 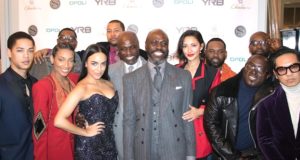 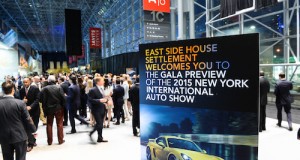 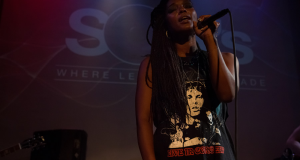 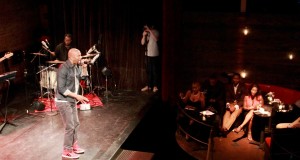 @Common Rocks Brooklyn For A Cousin & A Cause 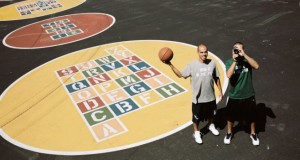 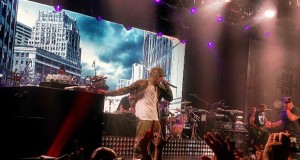