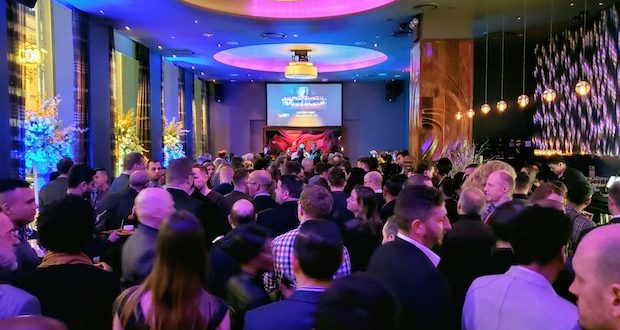 Davler Media Group’s Metrosource honored 20 LGBTQ individuals and organizations as part of its People We Love program at 48 Lounge in Manhattan. 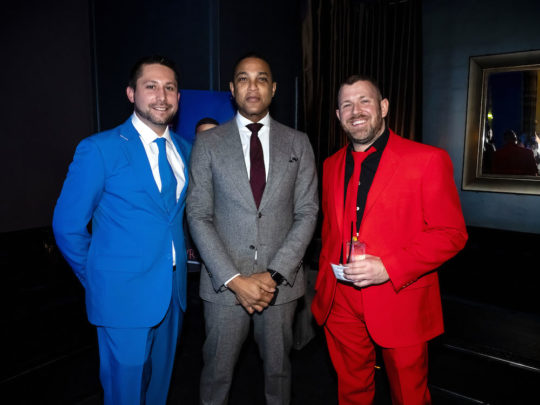 The gala is the culmination of a two-month People We Love celebration that included a feature in Metrosource and weekly digital highlights online, through email, and on social media to honor the people and organizations that made important contributions to the LGBTQ community through their philanthropy, service, and building awareness. 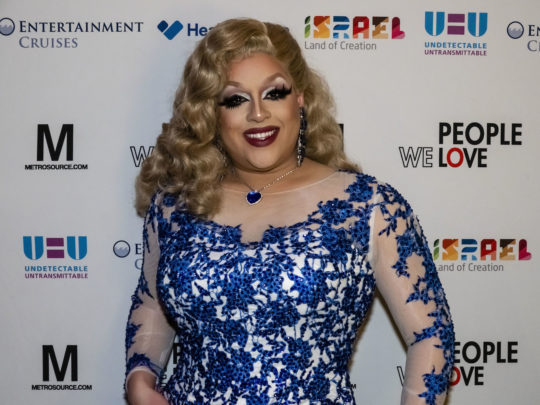 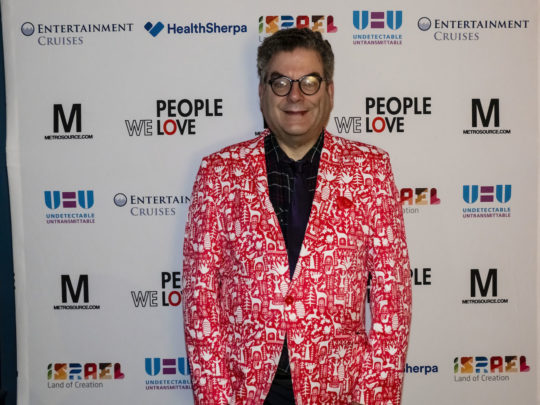 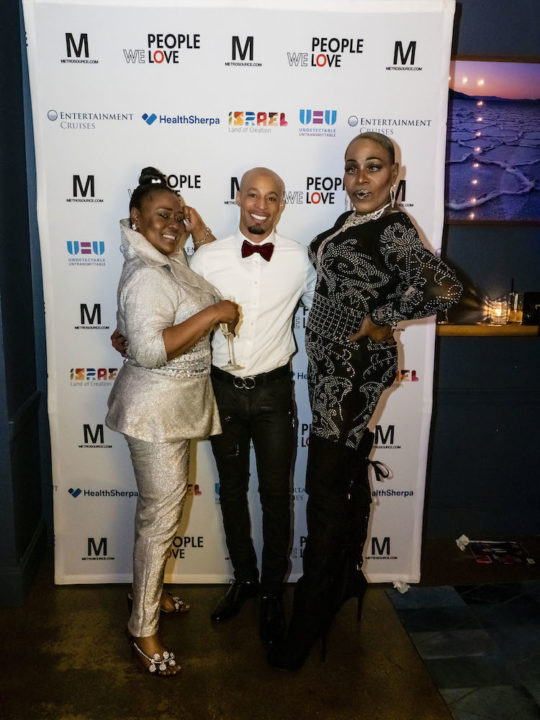 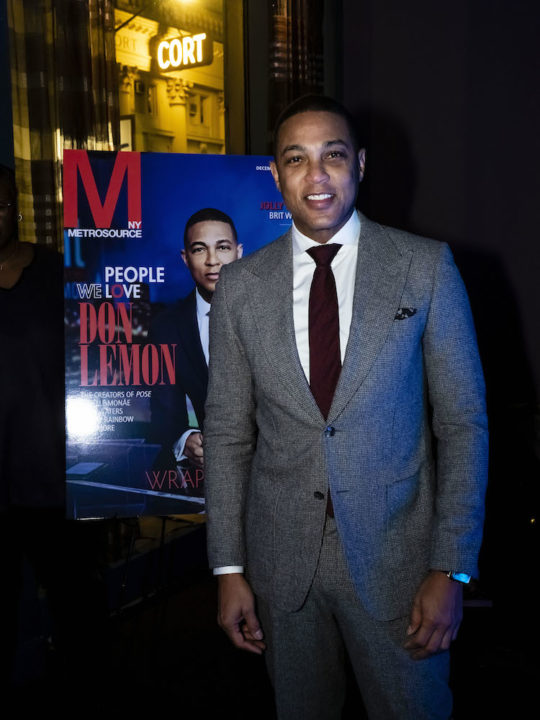 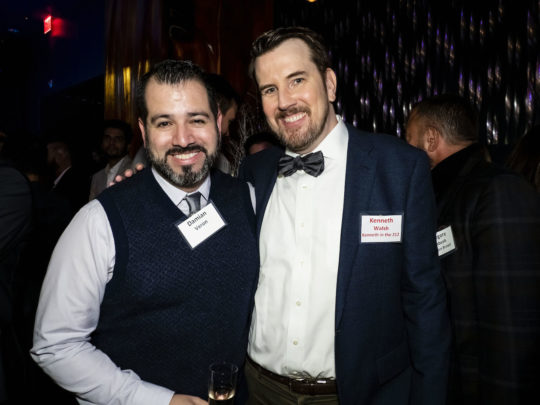 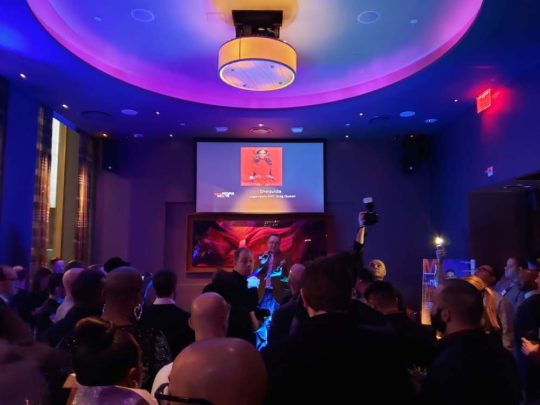 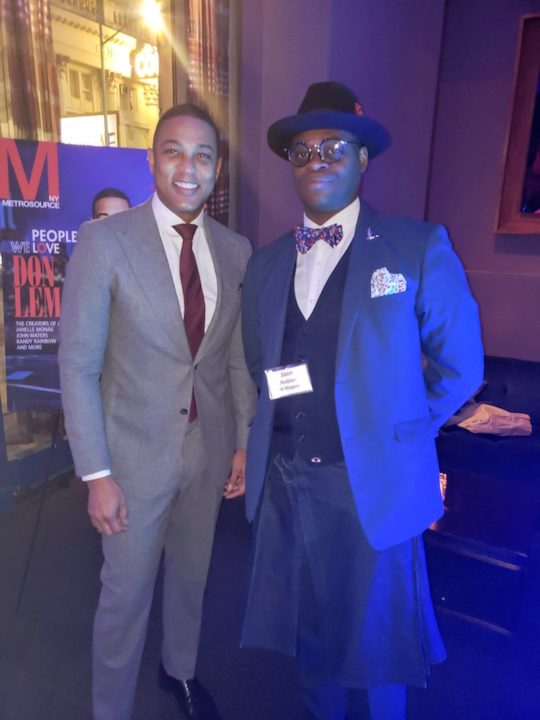 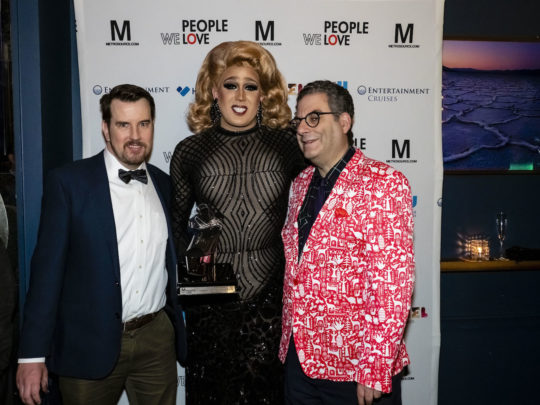 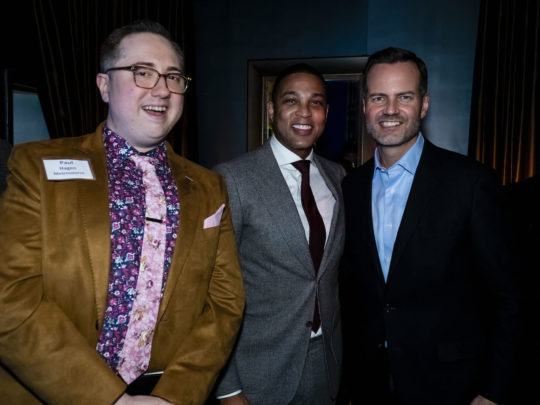 “It was, indeed, an honor.  It was very unexpected, but appreciated.  Believe it or not, I don’t like being the center of attention in that way, but I do have to say this honor is amazing because of what it has to do with the issue of LGBT rights in this country,” said Lemon. 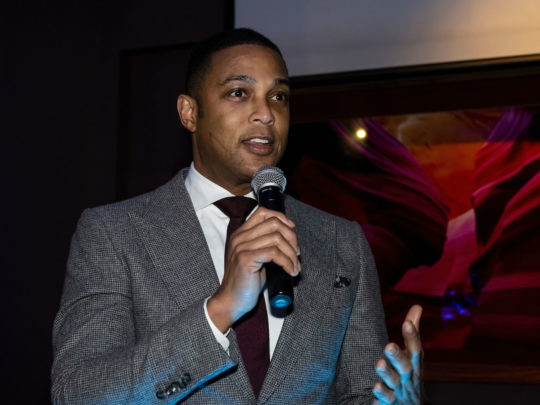 After Lemon’s remarks, Kalvin Leveille, Kim Watson and Michelle Lopez from NY State Department of Health’s “Undetectable = Untransmittable” announced the nominees for “Legendary NYC Drag Queen We Love” before revealing Tina Burner as the winner of the first ever “Slayletto” award. 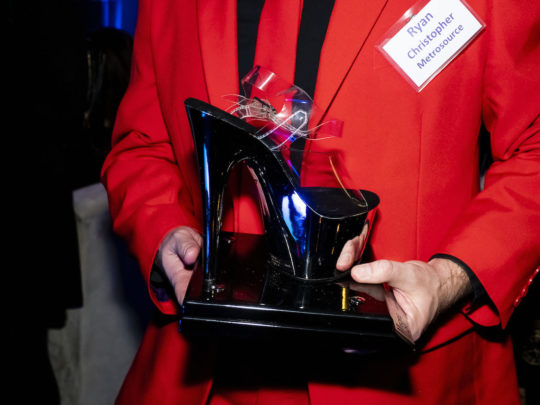 “Thank you to all the Metrosource family and readers!  It’s especially an honor knowing that Sherry Vine had to move away cause I won,“ Burner joked. 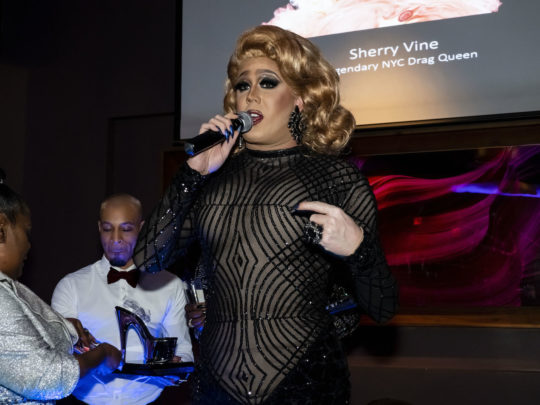 “I view drag as an opportunity to carry conversations and push certain messages.  It’s a responsibility and I use it as a platform to promote my two mantras:  ‘treat everyone how you want to be treated’ and ‘we are stronger as a community than we are as a nation.’ Stick together and stand for your beliefs. Be the change, don’t sit and wait for it,” said Burner.

Tina Burner’s win will be announced in the February/March issue of Metrosource and online today.

For 16 years running, Metrosource has ended each year with People We Love.  2018’s People We Love list was spearheaded by veteran CNN anchor Don Lemon, an openly gay journalist who has demonstrated exceptional courage in in ongoing battles between President Trump and the media at large. 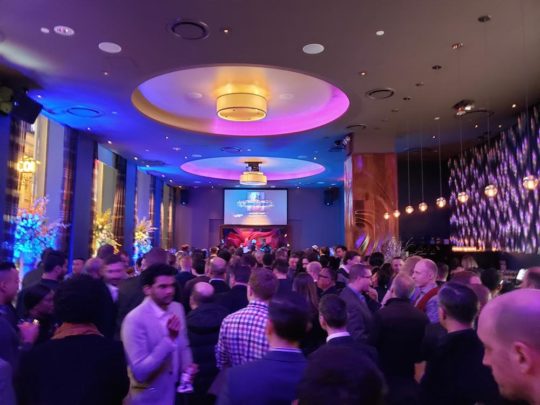 To learn more about the honorees and for photos from the event, visit metrosource.com/peoplewelove.

Founded in 1990, Metrosource was the first glossy publication for LGBTQ people to be free of sexually explicit advertising. Metrosource has grown to have the largest circulation of any publication designed for the LGBTQ community, in both the New York and Los Angeles markets, and the second largest circulation for any such publication nationwide.  Metrosource’s National Edition provides unique coverage of arts and entertainment, can’t-miss events, gay-friendly travel and the continuing global struggle for marriage equality.  Its NYC and LA editions expand this with in-depth coverage of local events, bars, restaurants, shopping, and one-of-a-kind directories for finding businesses that are excited to serve the needs of LGBTQ people.  The publication was acquired by Davler Media Group in March 2017, the company behind the most viewed publications and online properties targeting NYC visitors and parents (City Guide and NYMetro Parents), to expand its reach to the $917 billion a year LGBTQ marketplace.