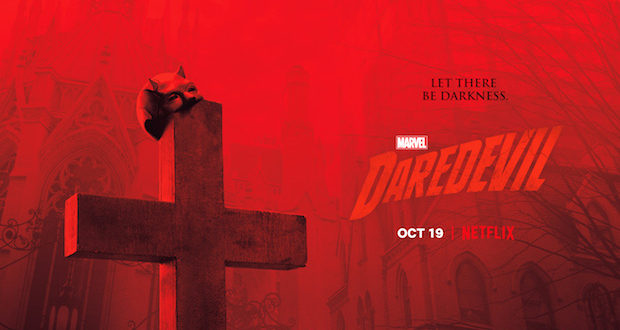 On October 6, 2018 the cast and creative team from Marvel’s Daredevil Season 3 appeared on a panel at The Theatre at Madison Square Gardens for New York Comic Con 2018. 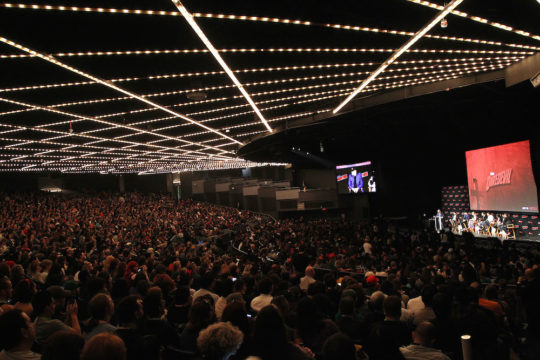 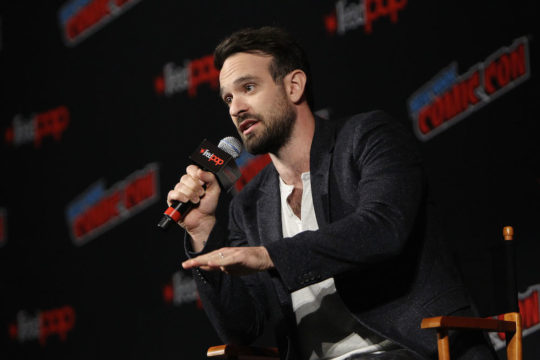 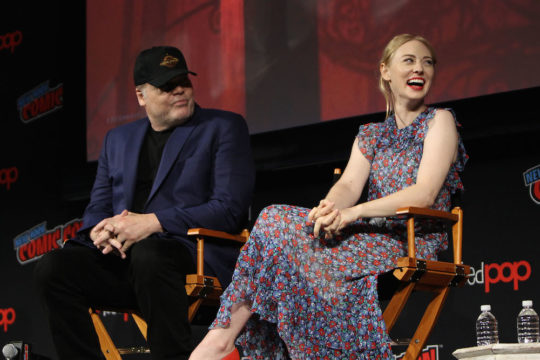 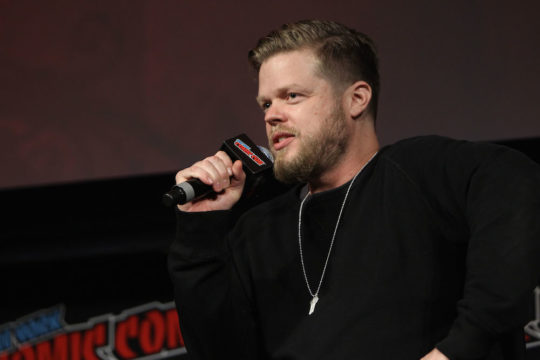 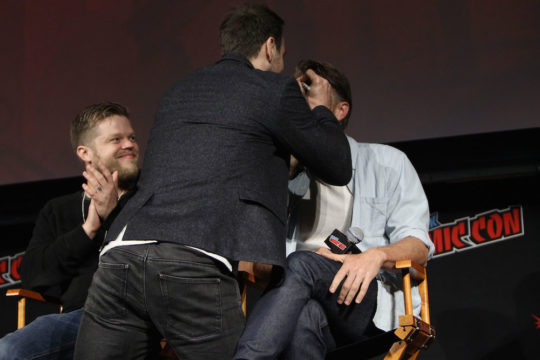 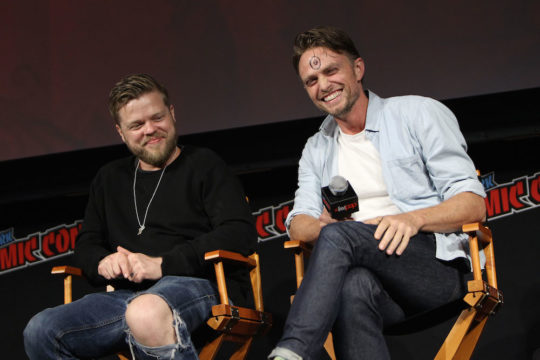 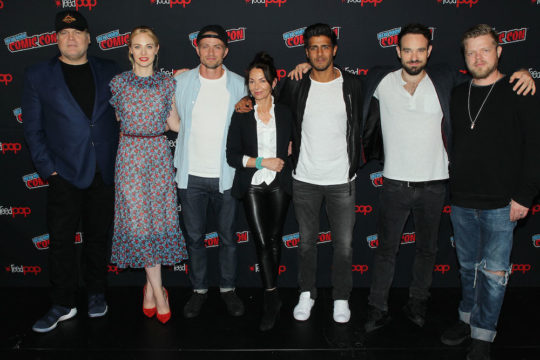 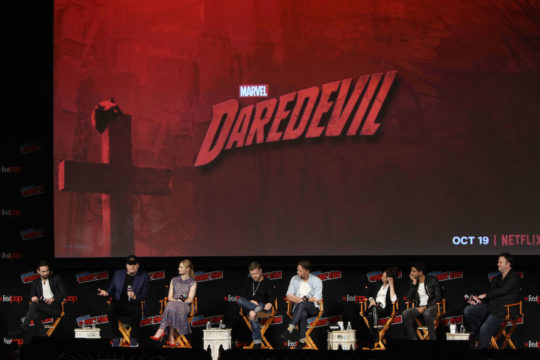 Missing for months, Matt Murdock (Charlie Cox) reemerges a broken man, putting into question his future as both vigilante Daredevil and lawyer Matthew Murdock. But when his archenemy Wilson Fisk (Vincent D’Onofrio) is released from prison, Matt must choose between hiding from the world or embracing his destiny as a hero.