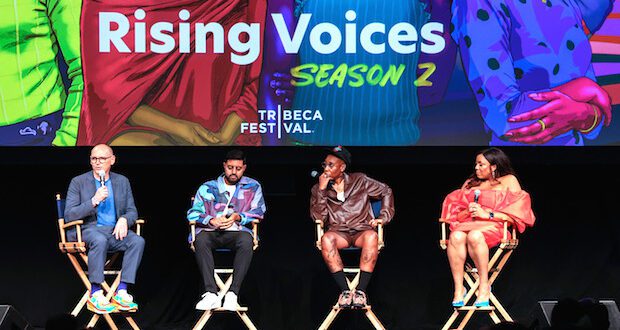 This week, Indeed, the world’s number one job site, in partnership with Emmy-winner Lena Waithe and her company, Hillman Grad Productions celebrated Season Two of the Rising Voices filmmaker initiative at Tribeca Festival in NYC. The festival hosted the world premiere of the 10 Rising Voices Season Two short films created by BIPOC filmmakers about the power and impact a job can have on someone’s life. 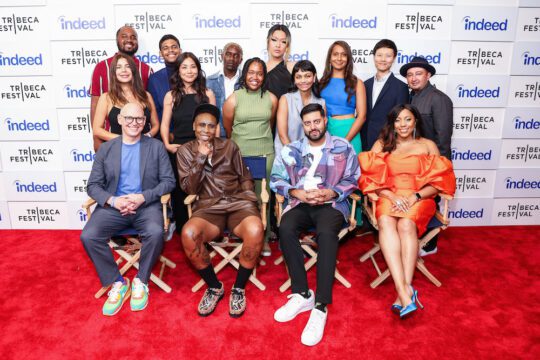 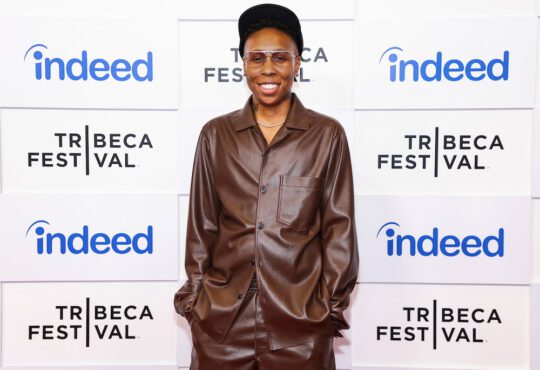 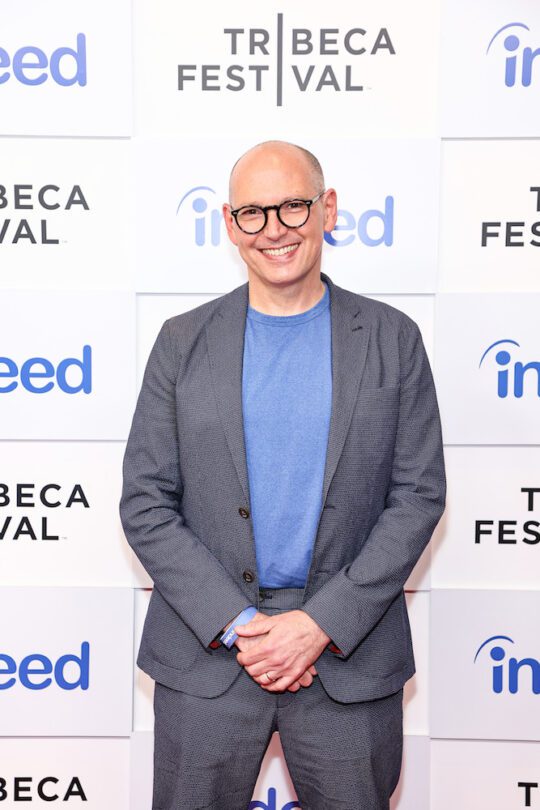 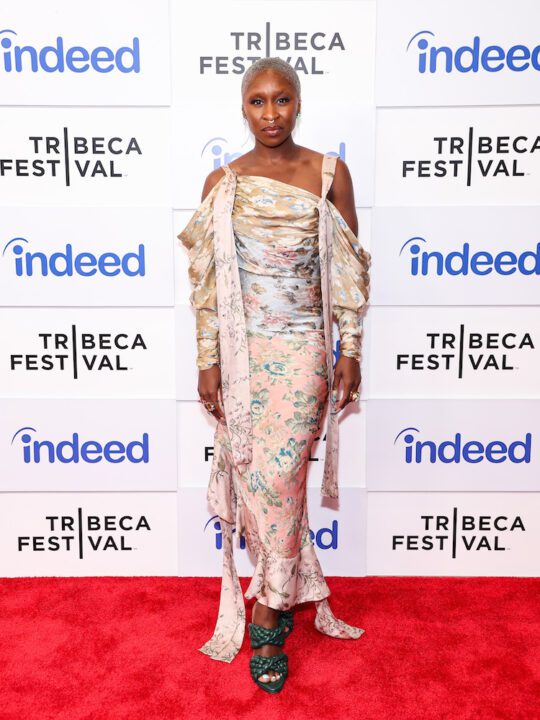 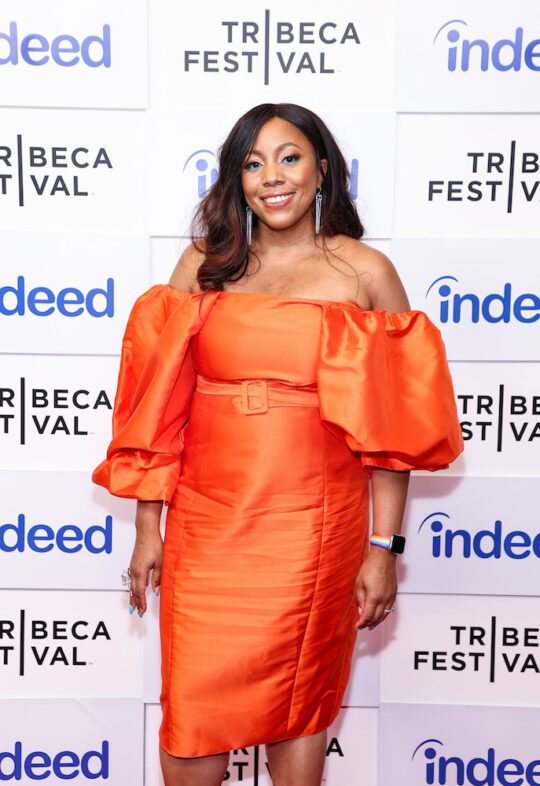 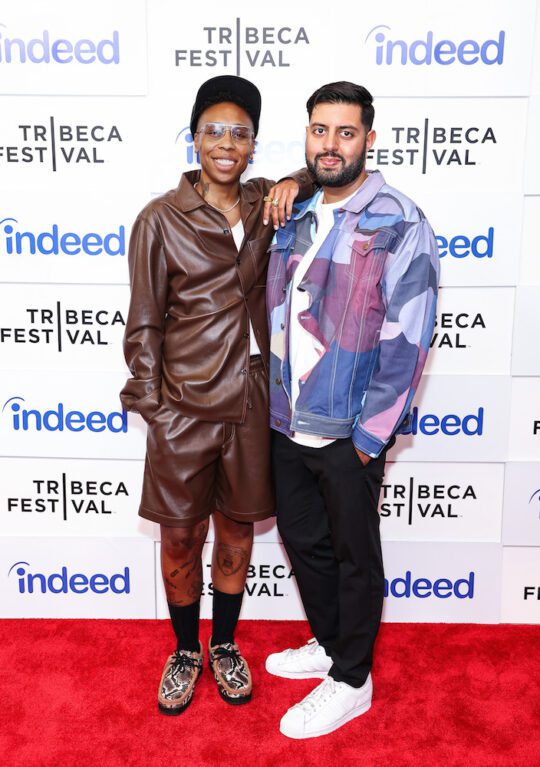 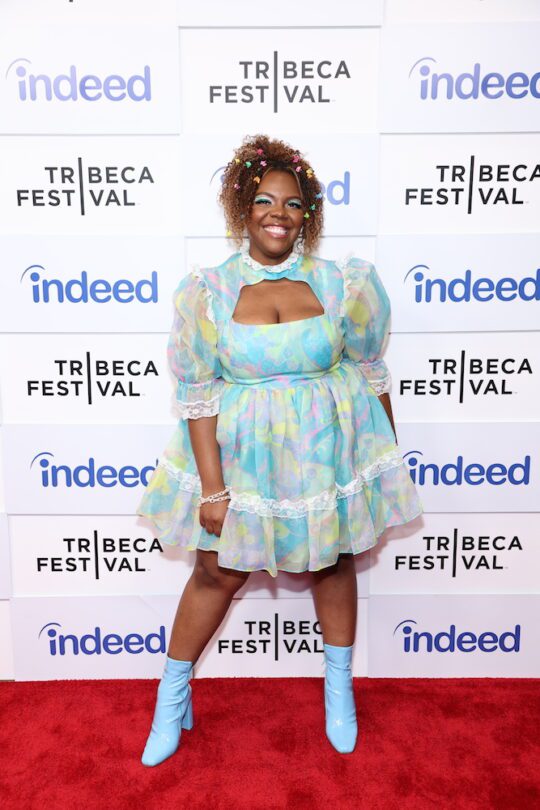 Inspired by the belief that talent is universal, but opportunity is not, Rising Voices was created to uncover, invest in and share stories created by BIPOC filmmakers. Indeed’s goal with the Rising Voices initiative, is to expand the creation of sustainable job opportunities for talented underrepresented creatives and through their partnership with Lena Waithe and Hillman Grad Productions, they have been able to accomplish that with over 1,000 jobs created through the program since its inception. 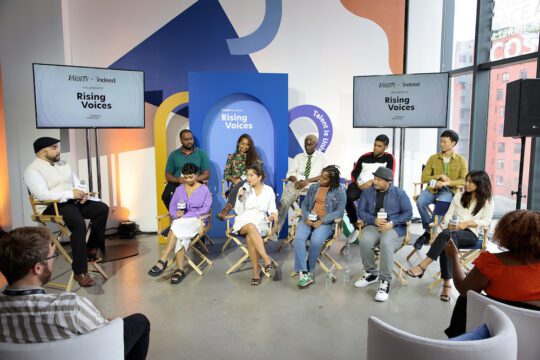 Each filmmaker was awarded a $10,000 writing fee, received a $100,000 production budget, a dedicated line production crew through Hillman Grad and 271 Films and had access to an additional $25,000 COVID budget to ensure the safety of the cast and crew. In the coming weeks, Indeed will select the filmmaker who profoundly showcased the power and meaning of work in their film, and they will receive an additional $100,000 to create new work for Indeed as a non-exclusive filmmaker in-residence.