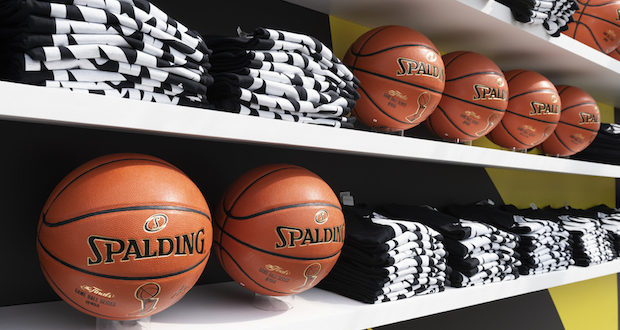 On Wednesday, June 5, ESPN took it to the house in New York City for the NBA Finals when The Rooftop at Pier 17 – above ESPN’s South Street Seaport studio – transformed into ESPN House: New York. 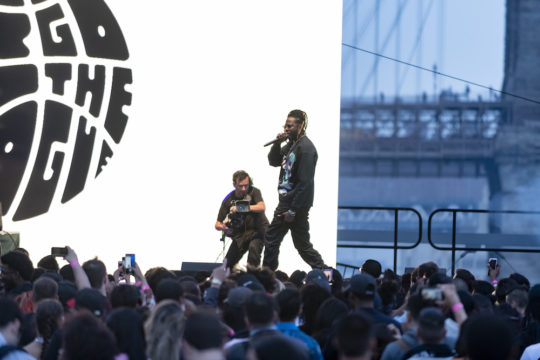 The evening featured a live concert with Def Jam Recordings artist 2 Chainz prior to tipoff of Game 3. DJ Vashtie and DJ mOma were also on hand to entertain fans. 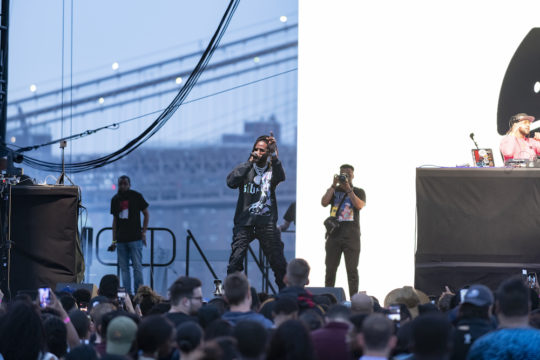 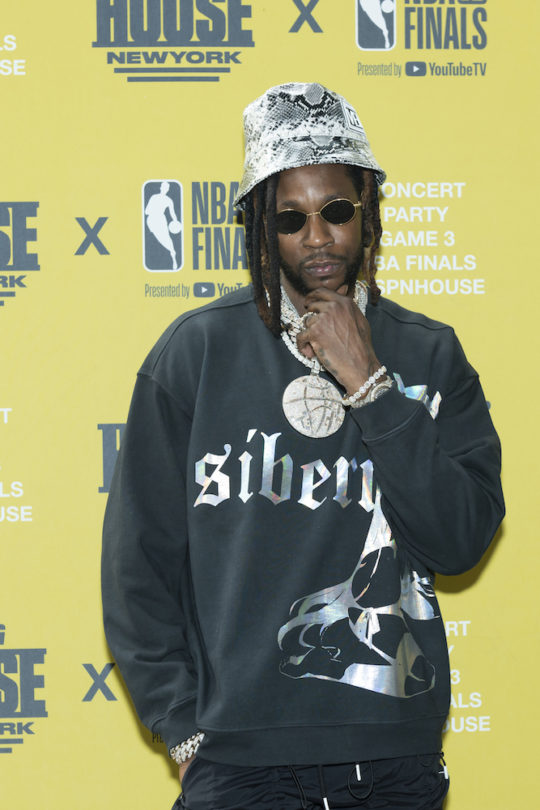 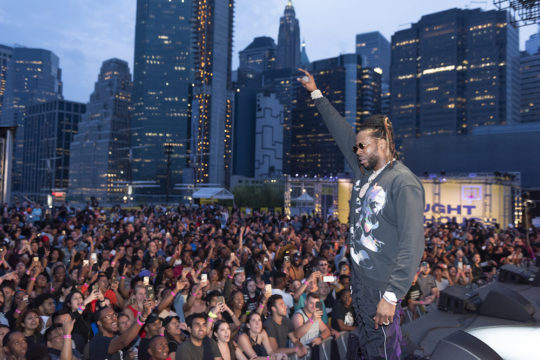 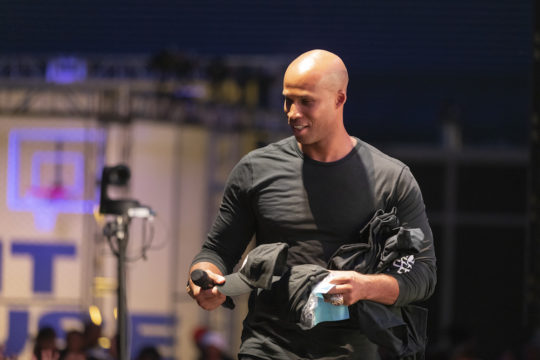 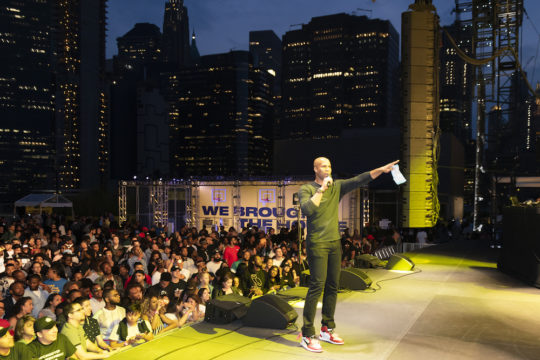 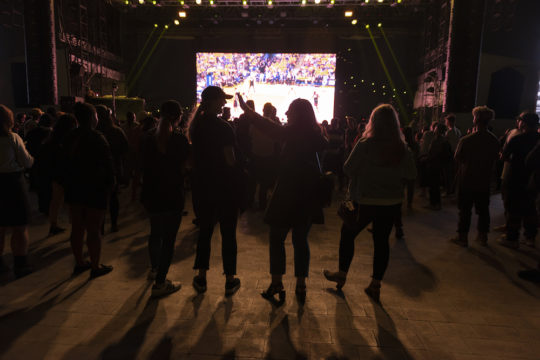 Fans were also able to vote on The Undefeated’s 2019 NBA Finals Playlist on site or on Instagram.

ESPN and ABC coverage for Game 3 included live look-ins during the concert and fan experience, capturing all the excitement and energy at the ESPN House. The concert was also be available free to stream on the ESPN app and on Twitter. 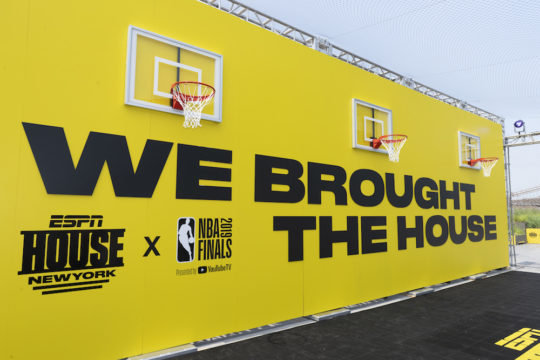 ESPN introduced the ESPN House franchise in Nashville at the 2019 NFL Draft. ESPN is exploring opportunities to bring the ESPNHouse experience to fans across the country, across key events. 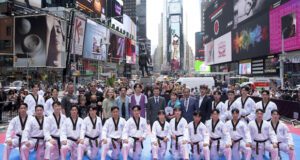 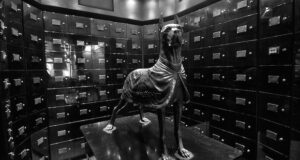