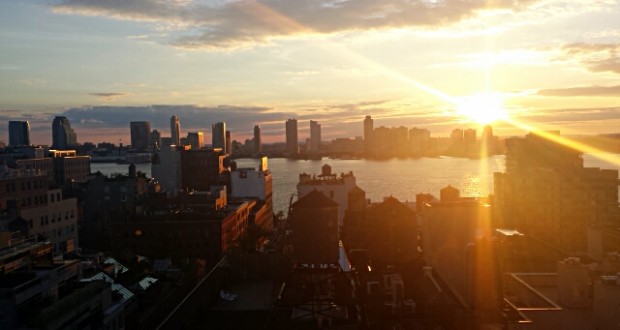 No accessory enhances a person’s self confidence, reflects his/her style or compliments his/her appearance the way lovely and unique jewelry can.  No wonder then, that last Tuesday evening, beautiful people adorned the already spectacular Tribeca headquarters’ rooftop of the master and mistress of such baubles, David and Sybil Yurman. 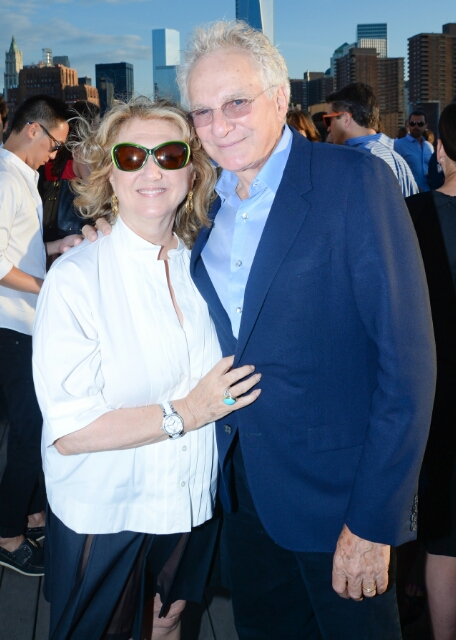 The Yurmans are apparently, also masters of planning, because their annual soirée couldn’t possibly have been held on a more stunning night.  The sky was crystal clear and the temperature perfect with tunes spun by DJ Kiss gently wafting through with the breeze as guests, including model Nicole Trunfio, Jason Binn, Amy Astley, Eva Chen, Hal Rubenstein, Alexis Bryan Morgan and other VIPs and friends, nibbled offerings from Tastings and sipped strawberry cocktails and Vueve Clicquot. 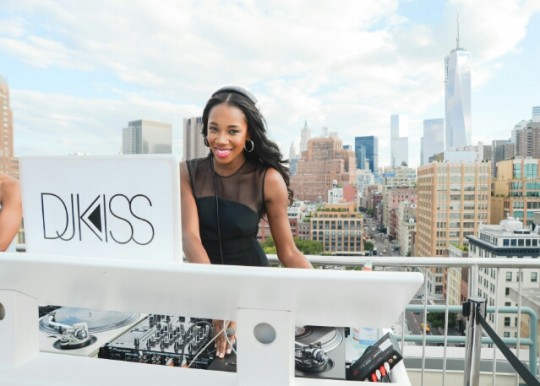 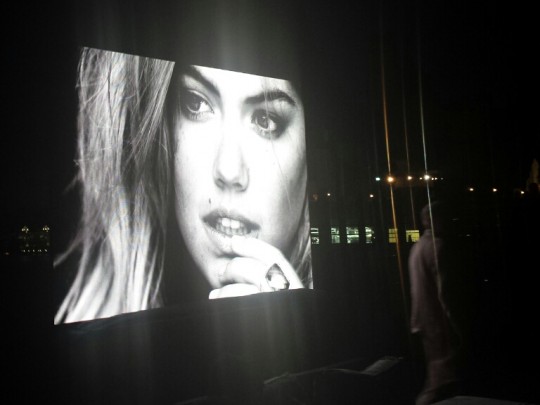 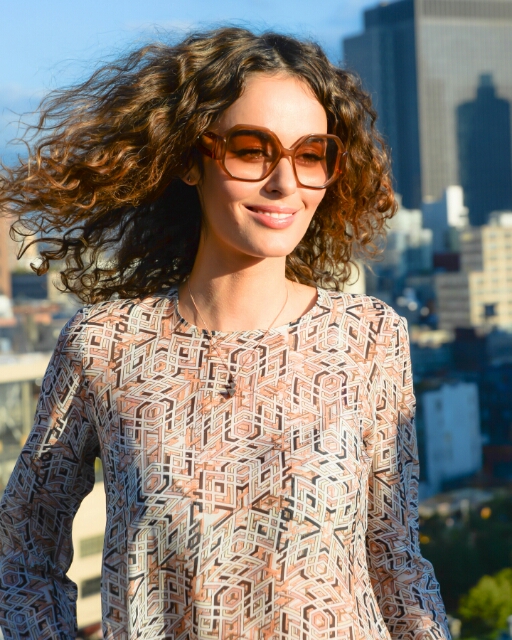 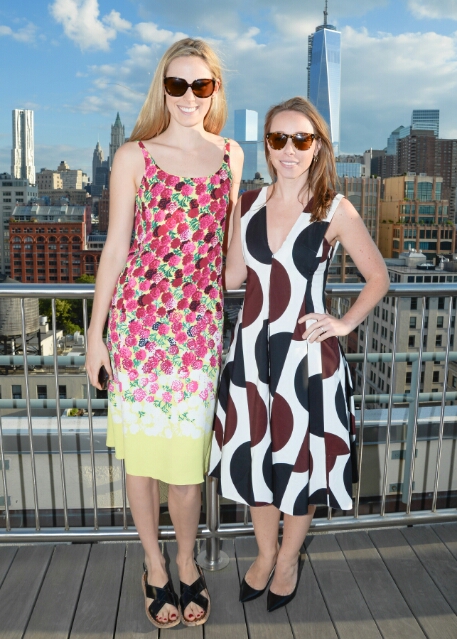 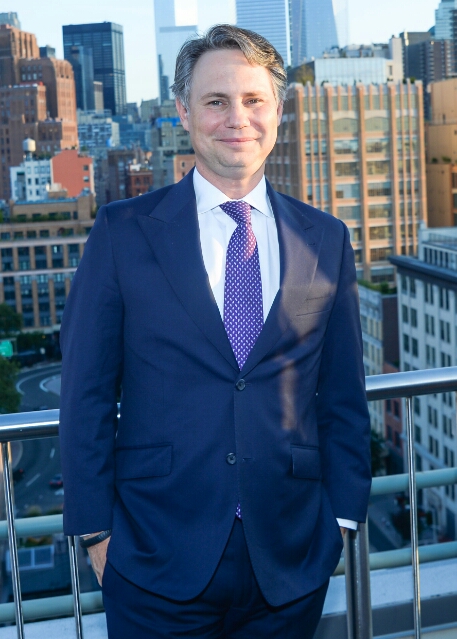 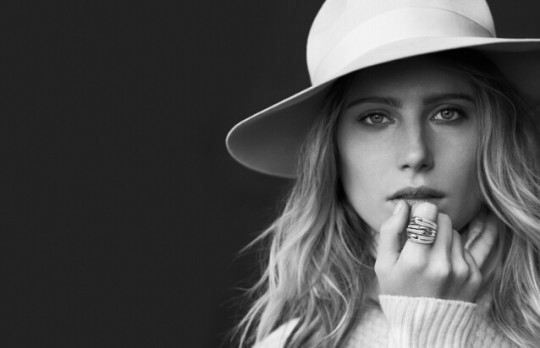 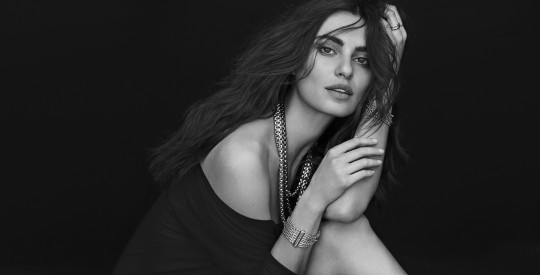 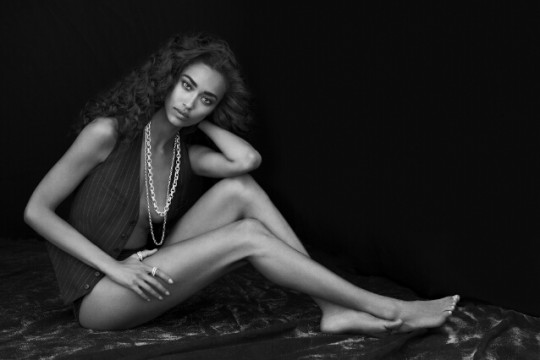 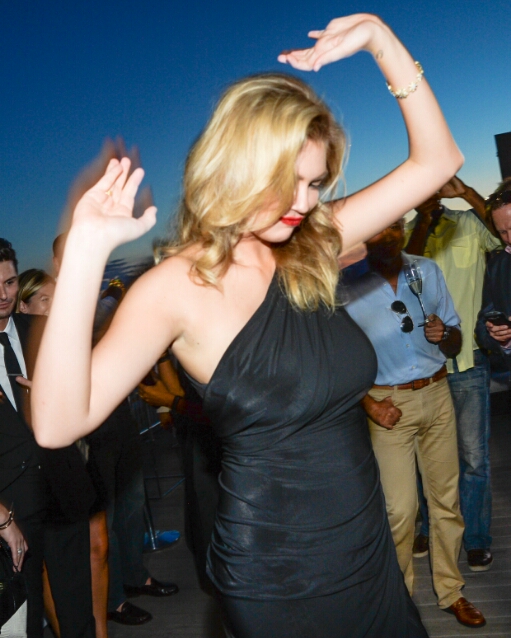 Having just wrapped “The Other Woman” (playing, she says, “the OTHER other woman”, Upton said she loved her film debut “because Cameron (Diaz) and Leslie (Mann) have been just the most amazing costars ever.  They taught me so much about the industry and they’re do inspiring as women; how strong they are; and beautiful.  I’m just so happy for this whole experience – even if I don’t get the pleasure of doing another film – seeing how they carry themselves.”

Asked what, if anything, he knows about “the other other woman”, David Yurman replied “Nothing.  I only know about one woman. Forty-three years (of marriage).”  (The secret of which, by the way, he says is love, of course, but also, truly liking each other.  Something the Yurmans surely do, because they bravely do what many couples will not: they work together, collaborating on the brand.

This prompted Kate to call Yurman “the perfect man”, saying “It’s one of the reasons it’s such an honor to work for him.”  (The jewelry’s not too shabby, either.  Kate said that the pinky rings are – much to her surprise – her favorites.)  And “the shoot with Peter (Lindbergh) was so much fun; so laid back”, she added.  “Everyone was happy.  And that’s so rare.” 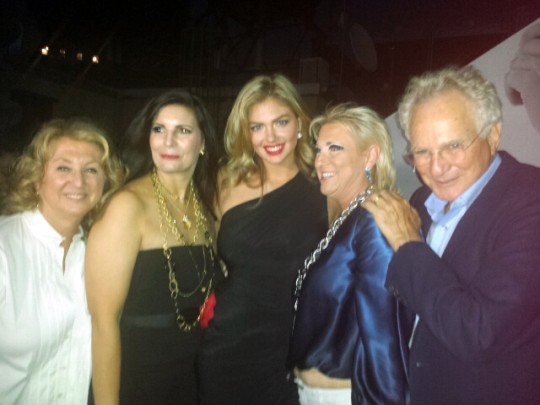 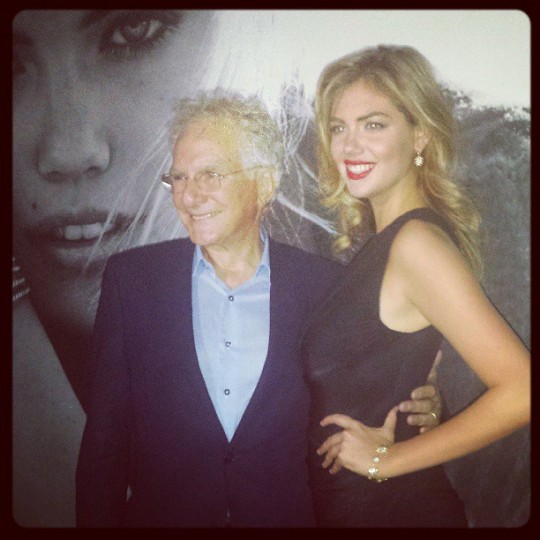 Rare too, are lofty dreams that are fulfilled in fairly short order.  Rarer still, those diamonds in the rough who humbly and fully appreciate their discovery.  Kate Upton is one of those gems.   When Kate first started modeling, she was living in New Jersey with her sister.  And while driving in every day, she would pass David Yurman billboards.  Now standing in front of a massive projection of her face,  she beams.  “I told myself then, ‘That’s going to be me, someday.’.” 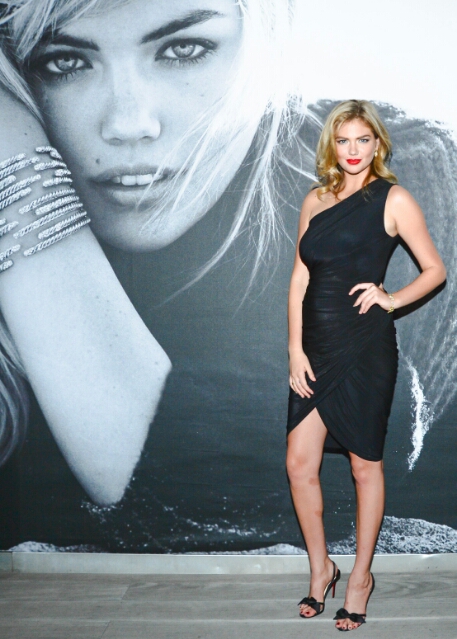 Constance Boardman is a professional actress/writer who, after growing up all over the world (mostly in Virginia) as a "government brat", has made NYC her home for two decades. And since this "'is'land of the free" usually isn't, she knows where to go when you're flush, flushed or even in Flushing. But, while she, like any true New Yorker, believes all roads lead to Manhattan, she deeply enjoys taking the roads out, too. Traveling is in her blood and, more curious than George ever was, Constance loves to try all things and hear people's stories. This in turn, has afforded her the chance to be a facilitator/corporate trainer, personal trainer/fitness instructor, event planner, fundraiser, personal assistant, catering captain, chef, bartender, teacher and...(drum roll, please) writer. She's neither a doctor nor a lawyer, but has played both on TV. She's working her way up to "Indian" Chief. 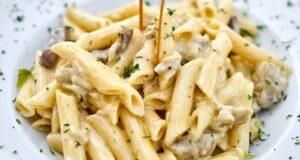 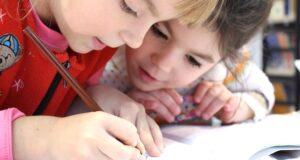 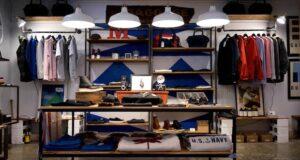 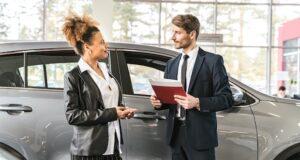 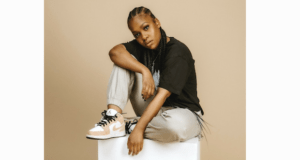