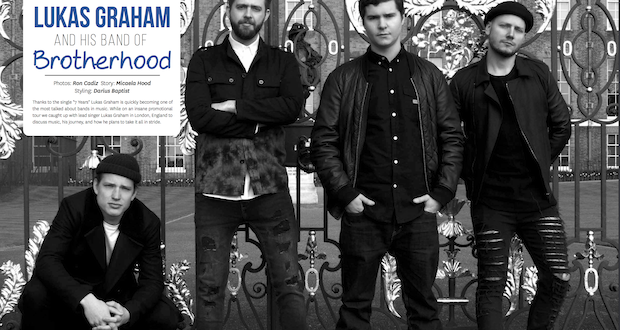 Thanks to the single “7 Years” Lukas Graham is quickly becoming one of the most talked about bands in music. While on an insane promotional tour we caught up with lead singer Lukas Graham in London, England to discuss music, his journey, and how he plans to take it all in stride. 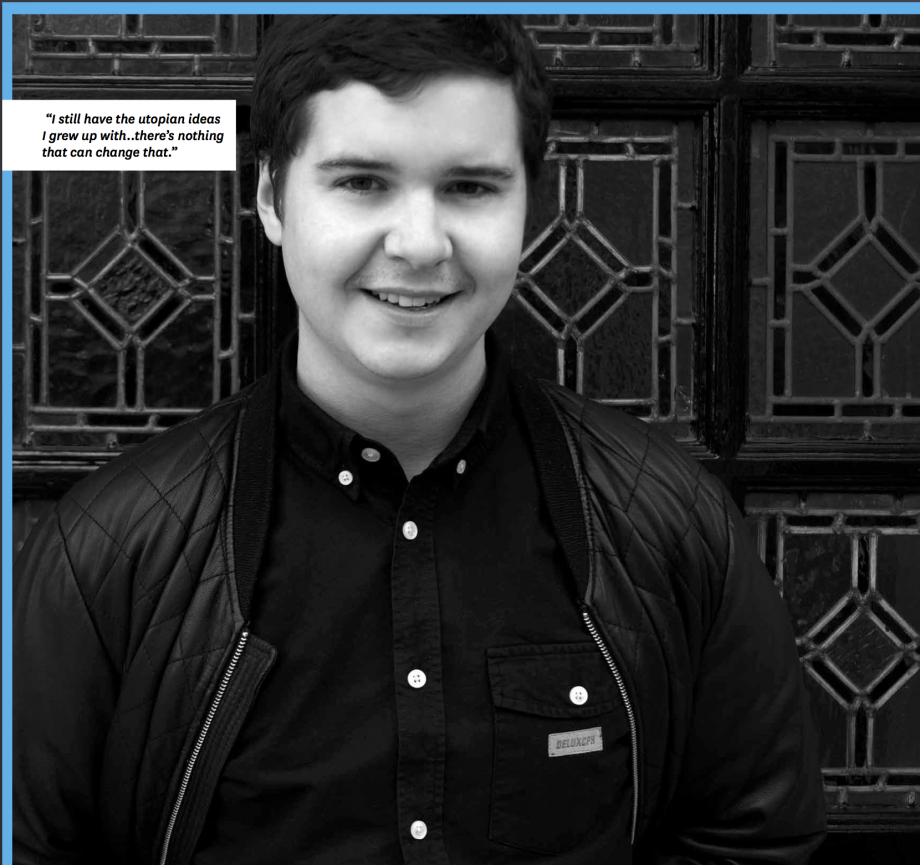 The melancholy ballad, about growing up and growing old, has already dominated charts in Europe and has climbed its way to the top ten of the Billboard 100 since its debut in February. But as much as the Danish band seek record sales and grow their fan base, they also possess a unique outlook on fame. In many ways, it thanks to Graham’s humility. Lead singer Lukas Graham Forchhammer, 27, hails from Christiana, a closed off community in Copenhagen, Denmark. “It used to be a military base but in 1971 it became squatted [by its founders],” Graham ex- plained via phone of his hometown, which boasts nearly 900 residents. 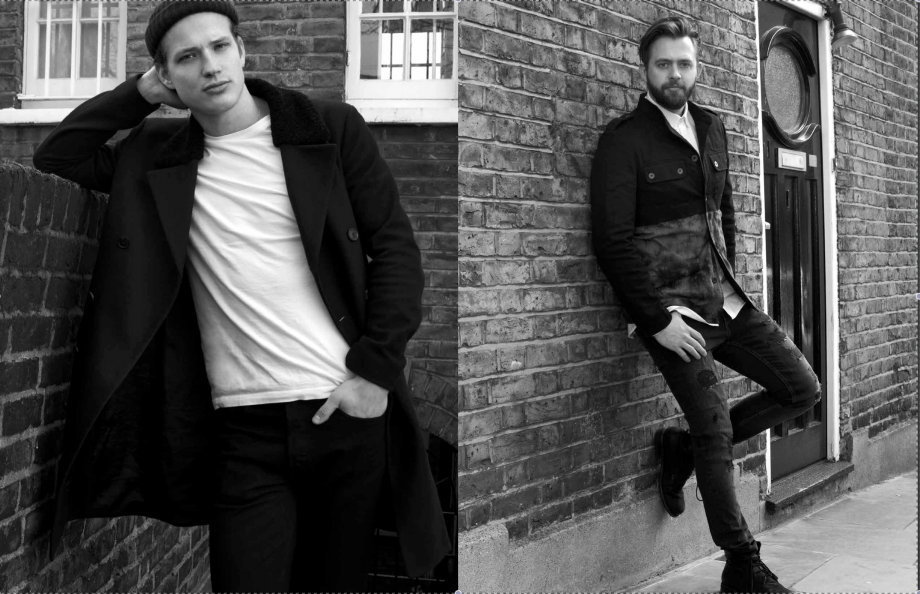 Over the years, he said the “hippie” commune, now a celebrated tourist attraction where visitors go to buy pot and gawk at the quirky locals, has had its fair share of ups and downs. “People were poor, some lacked running water in their homes and no cars were allowed, but there were 17 horses, a ground stable” and a “sense of happiness.”

There’s no police force governed in Christiana where Graham told us is also home to a “darker side” known as Pusher Street, an area his parents warned him as a child to stay away from. It’s also where he and his friends would score marijuana, the only legal drug in town. 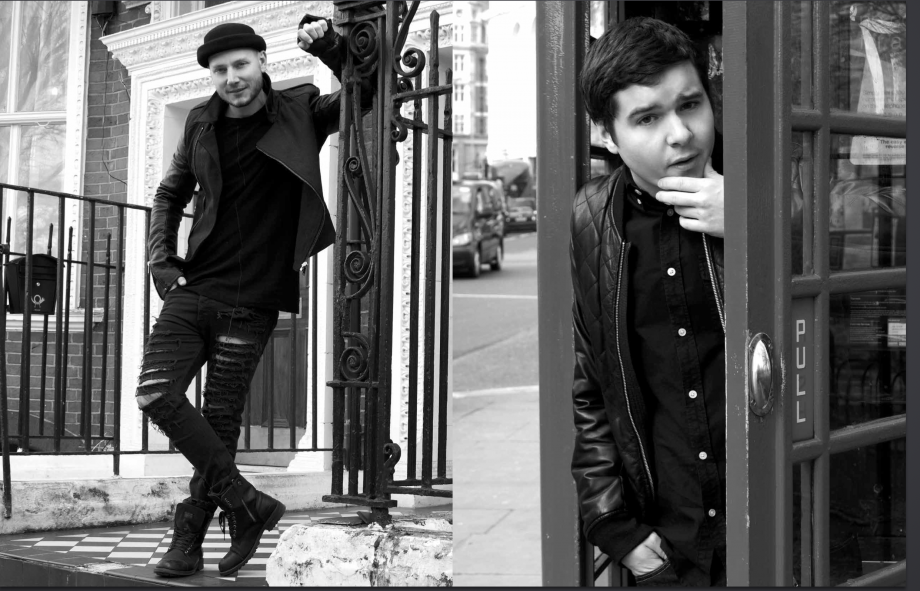 “You had to be 18 years old to buy it, and if the dealers found out you weren’t, they’d pour cold water down your pants. It happened to me a couple times.”

Even though Christiana’s free-thinking artistic dwellers were closed off from the rest of the world, Graham was exposed to the limelight early on. At eight years old, he was cast in a popular Danish television series and joined the Copenhagen Boys’ Choir.

The choir toured all over the world, and he became accustomed to life on the road – minus the shut eye. “There were times we [were touring] for 17 weeks straight. Between that and school, there was little time to sleep. I’d be up more than 10 hours at a time.”

On the flip side, he learned to “appreciate the symphony” and was celebrated as a solo soprano vocalist.

Years later, Graham starting practicing with his bandmates Mark “Lovesick” Falgren (drums), Magnús “Magnúm” Larsson (bass), and Kasper Daugaard (keyboard) his childhood friends, and those who share his same free-spirited ideals. They rarely fight during the creative process, although once and awhile someone might become “pouty.” “We just remind each other to shut the f— up if that happens.” 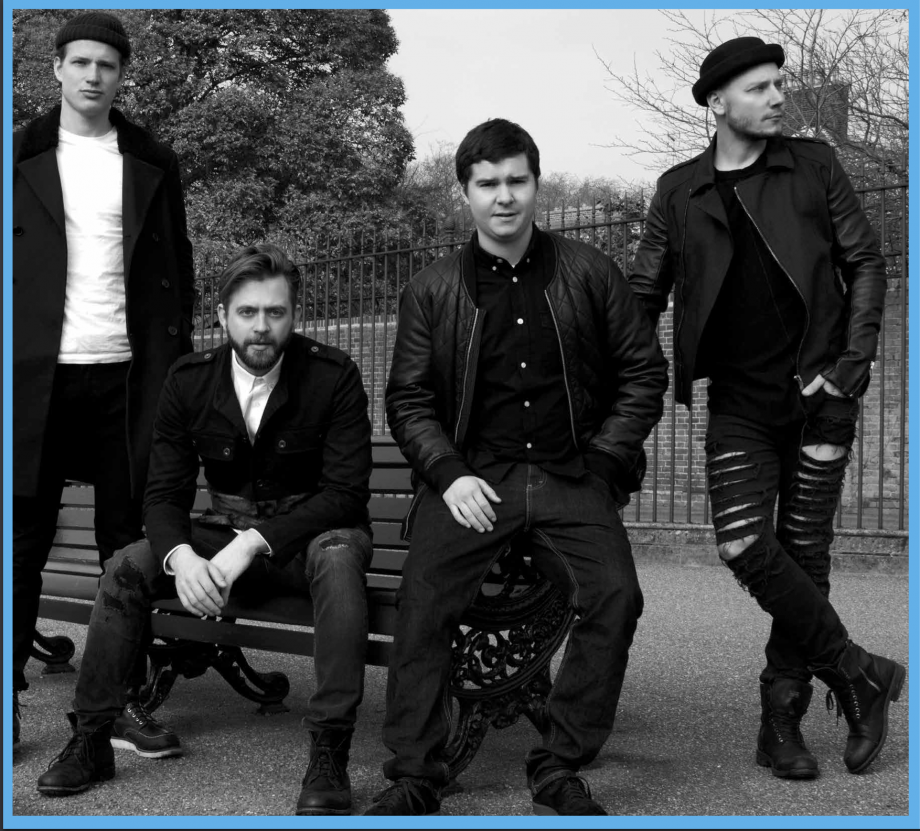 They began singing Irish folk songs and later experimented with rap, thanks to Graham’s obsession with Dr. Dre’s “2001” album.

In 2010, after spending some solo time in Buenos Aires, Graham teamed up with Future Animals (Stefan Forrest and Morten Ristorp). The trio combined their “personal stories” into songs for Graham’s freshman album: a “mix of soul, rock n roll, and rap.” “What we try not to do is to be preachy with our music… what we’re chasing is for people to smile.”
In 2011, they group posted a homemade video of “Criminal Mind” on YouTube, and then tacked on their booty call anthem, “Drunk In The Morning.” The slapdash videos became viral sensations, and they began performing at sold-out venues in Denmark.

In 2012, an unexpected event shook up the group when Graham’s father died of a heart attack. The life-changing moment influenced much of the content in “7 Years” where he offers up his dad’s advice (“find a wife or you’ll be lonely”) about growing old, while pondering his own future. The lyrics begin with a young Graham, 7, and stop at age 60. “I could have gone on forever, but my Dad passed at age 61.”

This year, the band is planning a worldwide tour. “We’re starting in Austin, Texas and then heading to the U.K. and parts of Europe.” After that, he’ll probably end up back home to spend time with his mom in Christiana – the one place he can truly escape superstardom. “I don’t really care if people notice me,” he said of becoming a celebrity. “I still have the utopian ideas I grew up with.. there’s nothing that can change that.”

“What we try not to do is to be preachy with our music… what we’re chasing is for people to smile.”

“I still have the utopian ideas I grew up with..there’s nothing that can change that.” 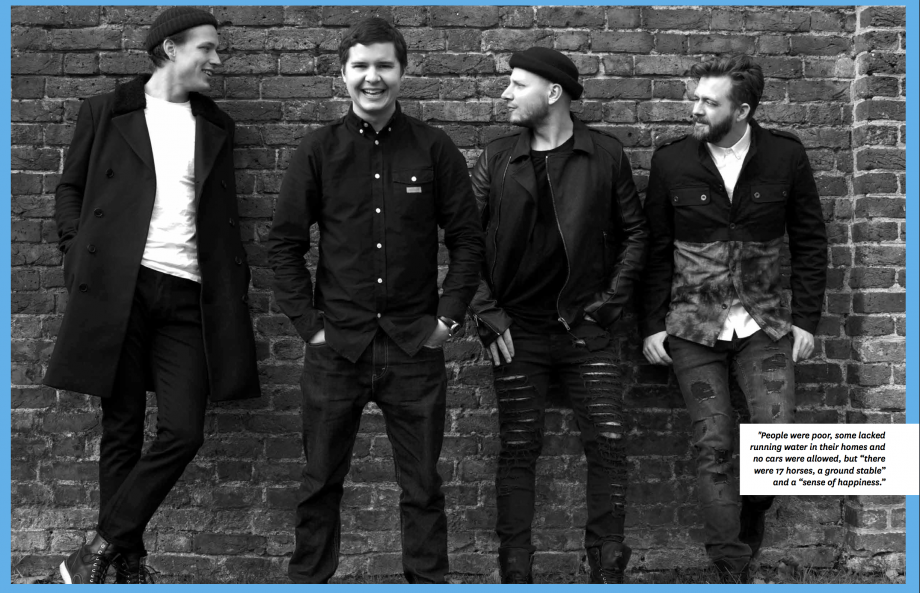 “People were poor, some lacked running water in their homes and no cars were allowed, but “there were 17 horses, a ground stable” and a “sense of happiness.”