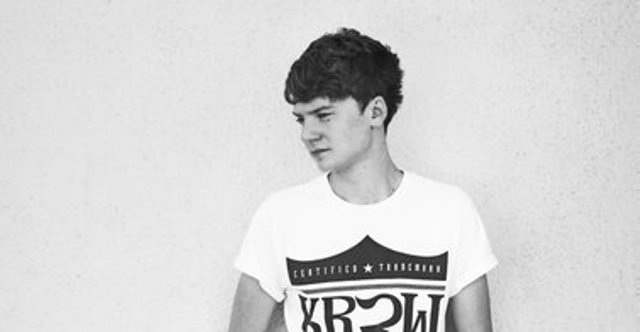 Posted by: Jonn Nubian in Music 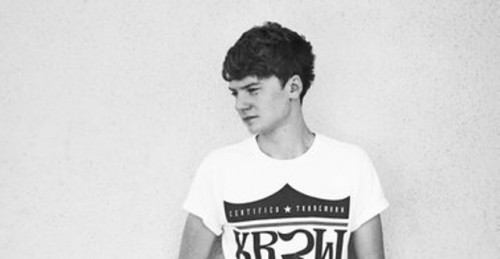 He has entered world charts in just a year after being discovered as a YouTuber.

Conor Maynard ’s single Turn Around ft. Ne-Yo, has currently maintained Top 50 positions on Denmark’s singles chart with a peak position of 33. He’s a YouTube sensation who has maintained online popularity for being present only at limited intervals, the anticipation a positive attracting factor for fans. With his debut album Contrast, being a UK chart topper and part of Europe’s Top 50, the 20 year old British matinee artist is now set to plan his second album which he wants to be more mature than the first.
Maynard’s popularity really boosted when “he was nominated for, and subsequently won, MTV's Brand New for 2012 award,” quoted from MTV.co.uk. More than that however, he has already established a large fan base as a cover artist in YouTube. It’s with these online communities that really aid up-and-coming artist to go the distance and break into mainstream stardom.

Sites like YouTube that focus more on the community interaction, is what is being followed by other websites as well, for example online gaming leader Partypoker. The gaming site is dwelling heavily on maintaining a community atmosphere within the site to emphasize their goal of establishing a gaming environment that is secure, safe and personal. Like Partypoker, entertainment sites like gaming authority IGN, and long-running music media MTV, have developed portals dedicated to like-minded followers per region. Like how the poker site advocates for the card game to be an immersive social leisure and community environment, sites like MTV, IGN and YouTube promotes their respective industries through an organized and personal network.
In an interview with the Daily Star newspaper as reported in ContactMusic.com,

“Touring has given me new experiences to write about. 'Contrast' was about girls. This will be about how my life has changed – both the cool and horrible ways,” Maynard states regarding his plans for his second album.

The Brighton, England native whose singles Turn Around and Animal have become in demand songs in Danish playlists. His album Contrast, hitting Denmark’s top 40 albums, was all up-beat, feel good tracks about love and ladies. This time the UK young singer is planning to work with singer/songwriters like Ed Sheeran and John Mayer so he can expose his singing prowess more. “The first album was very much about the big up-tempo numbers and now it's time to get into something a bit more intimate and acoustic, to really show my voice,” Maynard explains.
There are no tour dates yet for Danish fans as Maynard’s official site as well as sites like LiveNation and SongKick are yet to post dates, but Denmark shouldn’t fret. There’s time to save up and anticipate so in the meantime, the Scandinavian region can enjoy Conor Maynard’s music through his YouTube Vevo page or preview his latest music video Animal, over at Danish music site dk.hitclipz.com, which also gathers related news and social media updates about the artist.