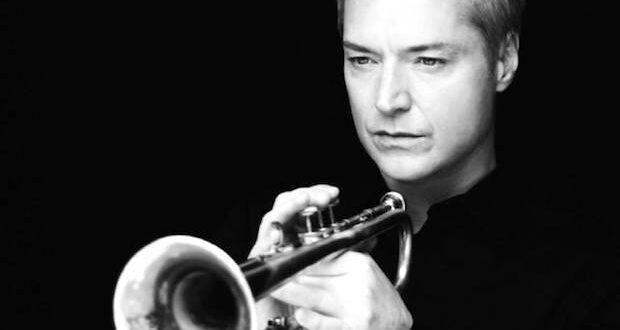 The holiday season is in full swing at Blue Note New York with Chris Botti! Earlier this week he kicked off his 18th Annual Holiday Residency.

The “December institution in the Big Apple at the Blue Note,” (Wall Street Journal) will also include shows on Christmas and New Year’s Eve. 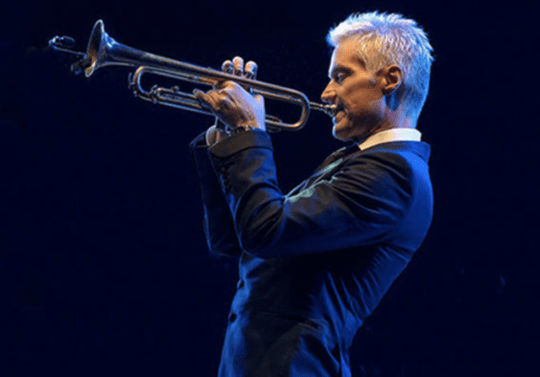 “Coming to the Blue Note for as many years as I’ve been is like coming home,”

says the world-renowned trumpeter of this yearly tradition.

From now, and every night until January 1, Botti will be playing with his all-star band of Leonardo Amuedo, Reggie Hamilton, Holger Marjamaa, Lee Pearson, and John Splithoff. 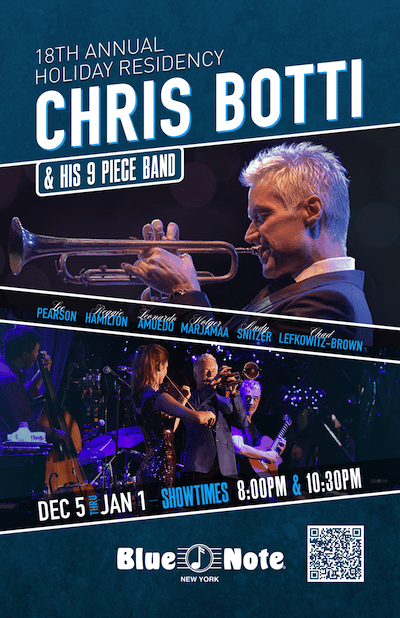 As in the previous years, Botti has also invited an amazing selection of guests to join him. Here is the breakdown:

Previous: 6 Tips For Encouraging Good Behavior
Next: Kendrick Lamar – Count Me Out