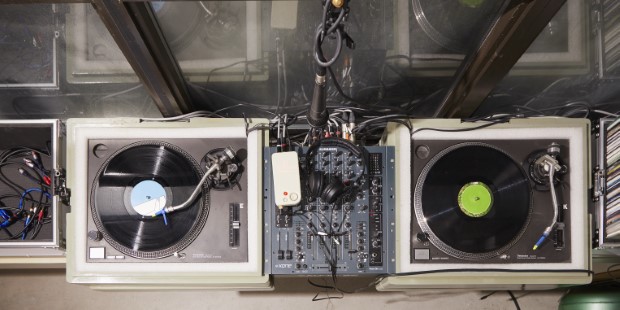 Blast Radio, the free audio platform for listeners to hear studio-quality broadcasts directly from the artists they love, daily, is expanding its product line beyond hardware to include a software plugin that allows artists to broadcast to the platform directly from their digital audio workstation (DAW).
“We launched Blast Radio to give artists a place to experiment and get creative without worrying about their permanent brand, visual identity, or having something live on forever. It’s been amazing to see artists lean into the virtual performance environment and do things they aren’t doing anywhere else. In the past few months, we’ve had everything from a chamber orchestra broadcasting live rehearsals to DJs and rock musicians hosting call-in radio shows,”

Some broadcast highlights from the past few months:

To date, all content on Blast Radio was broadcast directly to the platform by artists using Blast Box, the company’s proprietary hardware device. 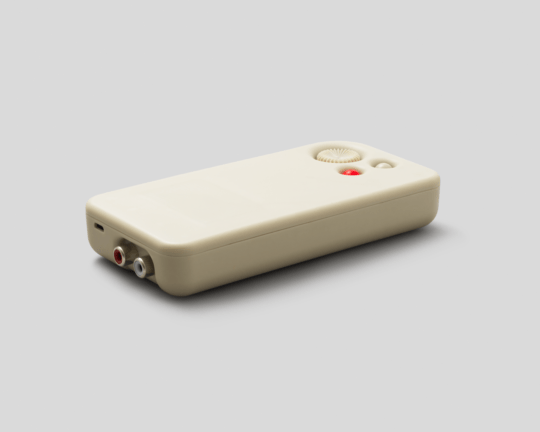 Now, the company is expanding its product suite to also include a software plugin that allows artists to broadcast audio directly from their DAW (digital audio workstation). 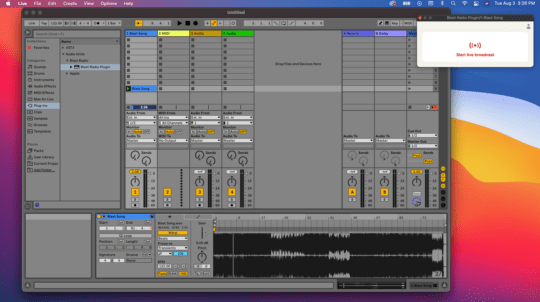 Whether broadcasting via the Blast Box or the Blast Radio plugin, all content is distributed in a lossless format, ensuring the best possible quality for listeners.

“We originally launched with a piece of hardware for broadcasting, Blast Box. Artists have loved the simplicity of pressing one button on an actual piece of gear to share work with listeners. Now, with the addition of the plugin, we’re creating that same one-button experience for those using a DAW to create. We think it will be especially useful for bands in a studio setting or producers using programs like ProTools, Ableton, or Logic to create,” continued Ali.

Both Blast Box and the Blast Radio plugin are available for purchase on the company’s website. The plugin comes as VST, VST3, AAX, and Audio Unit, which should ensure compatibility with most any DAW (ProTools, Ableton, Logic, etc).

What the artists are saying: 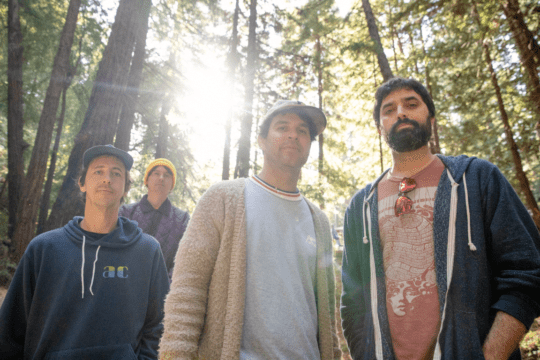 “We only just started using Blast Radio in the last couple of months, but it’s exciting and fun to have an audio-only platform that can be so spontaneous and spur of the moment. We really like the potential for being able to jump on to share something new, old, planned or improvised, whatever, whenever. I really appreciate the minimal approach to feedback as well. It brings the focus to the broadcasting and the listening. In some ways I feel that actually opens up the door to more intimacy for the performer and for the listener. The value for the player is knowing that someone is listening and for the listener… to just engage and receive the sounds rather than think about how they should or could give feedback,” said Deakin of Animal Collective 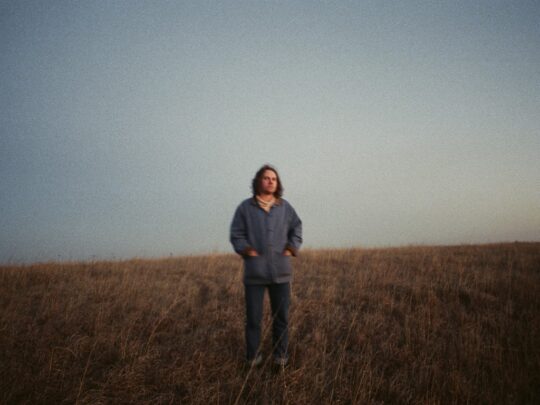 “I am happy to be asked to participate in Blast Radio. What I have always loved about radio in general is its fleeting nature. Listening to something over the airwaves gives you a sense that the voice coming through the speaker is your companion, living and breathing, sitting at your side. It forces the listener to really listen because once the broadcast is over you’re not sure when you’ll hear it – if ever – again. I’m happy that Blast Radio is bringing back the spirit of the airwaves to us all and encouraging us to tune in and really listen,” said Kevin Morby

In addition to these and the many unannounced broadcasts from Blast Radio artists, listeners can also catch these featured broadcasts (full calendar here): 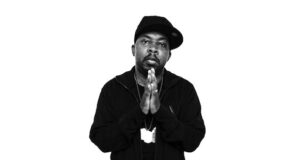 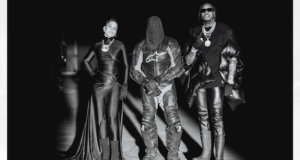 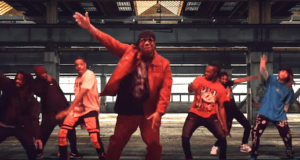 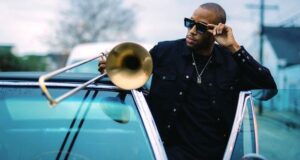