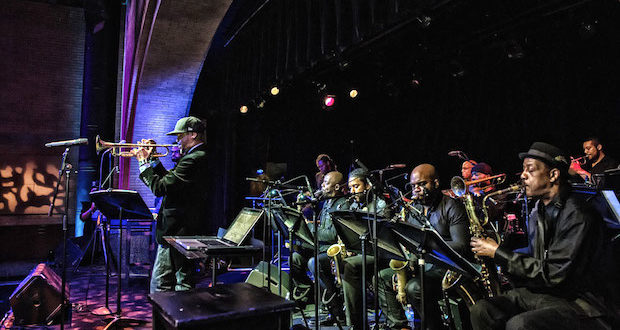 As a kickoff to the national Future Sounds tour highlighting communities across the country, this concert celebrates the 50th year anniversary of the Harlem Cultural Festival. 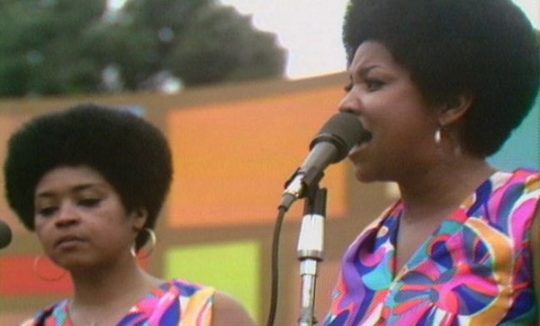 Taking place in the summer of 1969, the original festival held a series of concerts in Mount Morris Park (now known as Marcus Garvey Park), to celebrate black pride, empowerment, music, and culture, and featured the likes of Stevie Wonder, Nina Simone, B.B. King, Sly & the Family Stone, Jesse Jackson, Gladys Knight and the Pips, Mahalia Jackson, and others. 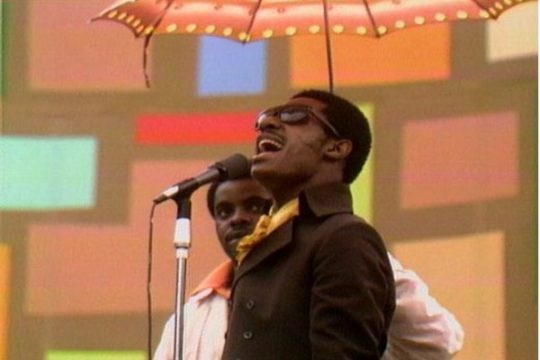 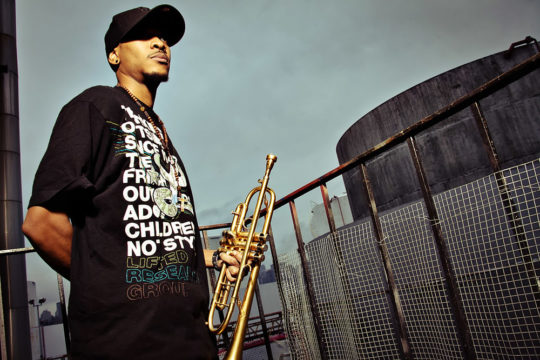 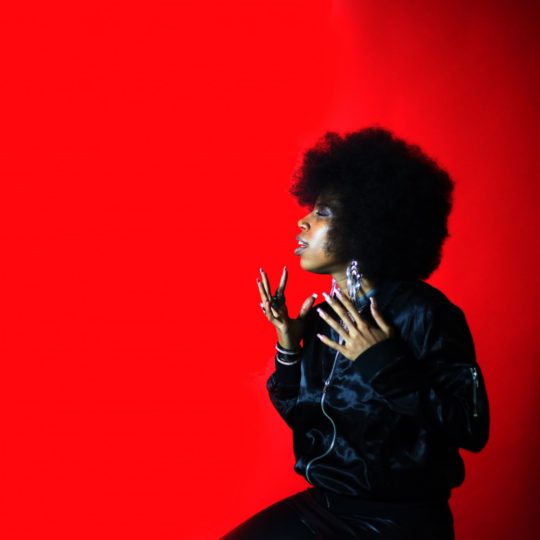 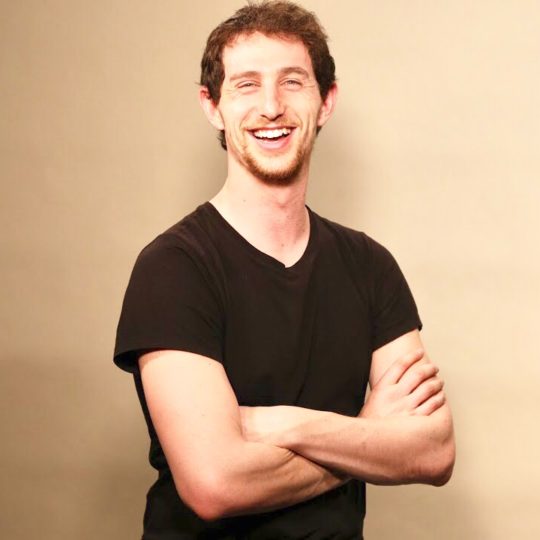 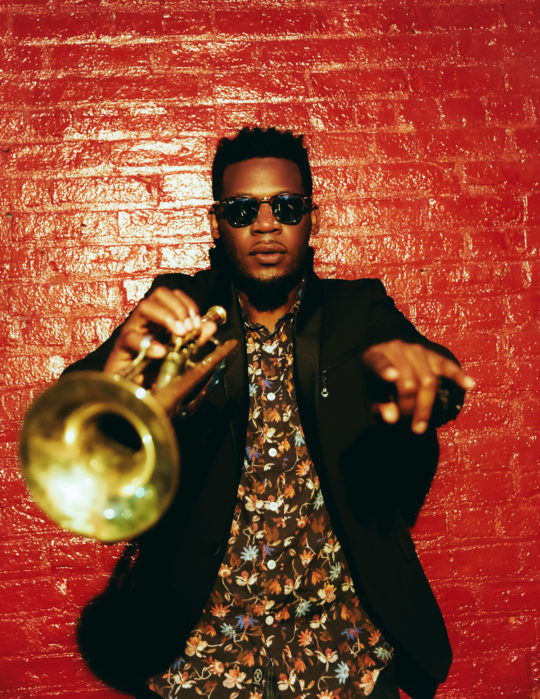 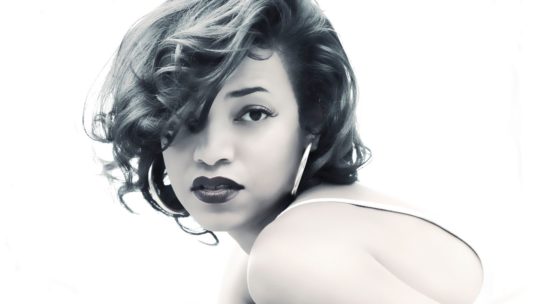 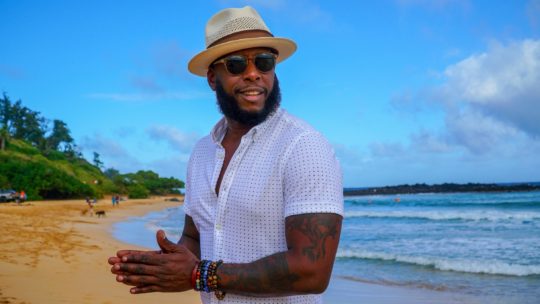 This SummerStage performance is presented in partnership with Future Sounds.