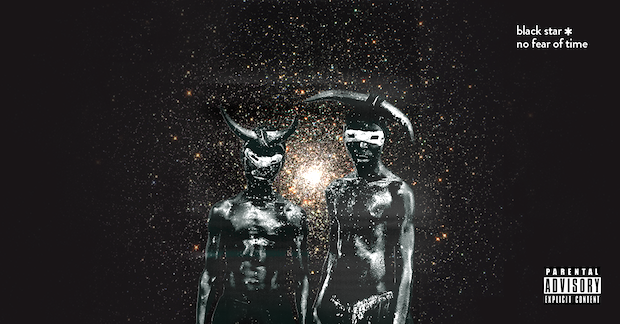 Luminary announced today that legendary hip-hop duo Black Star will release their highly-anticipated album No Fear of Time – their first in nearly 24 years – exclusively on the Luminary platform on May 3. Black Star fans can access the album by subscribing to Luminary, which will be the exclusive home to No Fear of Time beginning May 3. 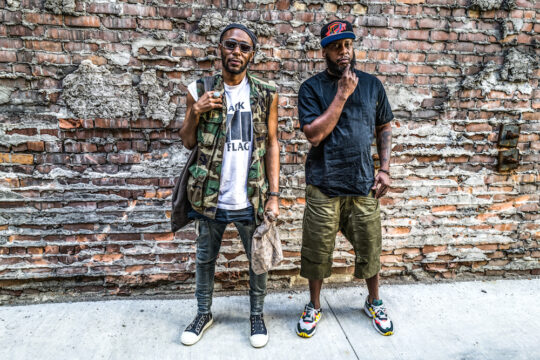 1.No Fear of Time album preview

3.No Fear of Time webpage on Luminary where fans can sign up to listen when the album drops on 5/3

yasiin bey and Talib Kweli first united to form what they penned “the best alliance in hip-hop,” releasing their only full-length album in 1998 – Mos Def and Talib Kweli are Black Star – which quickly became one of the genre’s most revered works and launched both already-rising stars into the MC stratosphere. yasiin and Kweli recently were featured in 2002 archival footage included in the Kanye West documentary jeen-yuhs: A Kanye Trilogy.

In addition to No Fear of Time, which is produced by Madlib, Luminary is the home for bey and Kweli’s other audio projects, including their groundbreaking Luminary Original show with Dave Chappelle, The Midnight Miracle, as well as Luminary Original People’s Party with Talib Kweli, from UPROXX.

bey recently said about his and Kweli’s art:

“What you will continue to get out of us is a sincere expression. It’s who we really are, what we’re really responding to, and what’s really important to us.”

“yasiin bey and Talib Kweli are pioneering MC’s and artists, and they are business pioneers. With No Fear of Time, Black Star has crafted an important record and a different kind of record release, partnering with Luminary – a cultural label that is becoming home for the world’s most thoughtful artists. yasiin and Kweli have a profound point of view and observation of the world we live in. We are proud to be a part of this definitive moment in music, ” said Rishi Malhotra, Luminary CEO.

Kweli recently said about recording the album: “About 3-4 years ago I was visiting yasiin in Europe and we started to talk about songs to do on an album, so I flew an engineer out just to see what that would be. Once I realized this conversation is starting to organically become a creative conversation, I started making sure to have the engineer around at all times. There was one day we were just in a hotel listening to Madlib beats, and he’s like ‘Play that Madlib tape again.’ I’m playing the beats and he starts doing rhymes to the beats. And that’s how we did the first song.”

Kweli added, “This is very similar to how we did the first album. But the first album, there were no mobile studios. This entire album, we have not set foot in one recording studio. It’s all been done in hotel rooms and backstage at Dave Chappelle shows.” 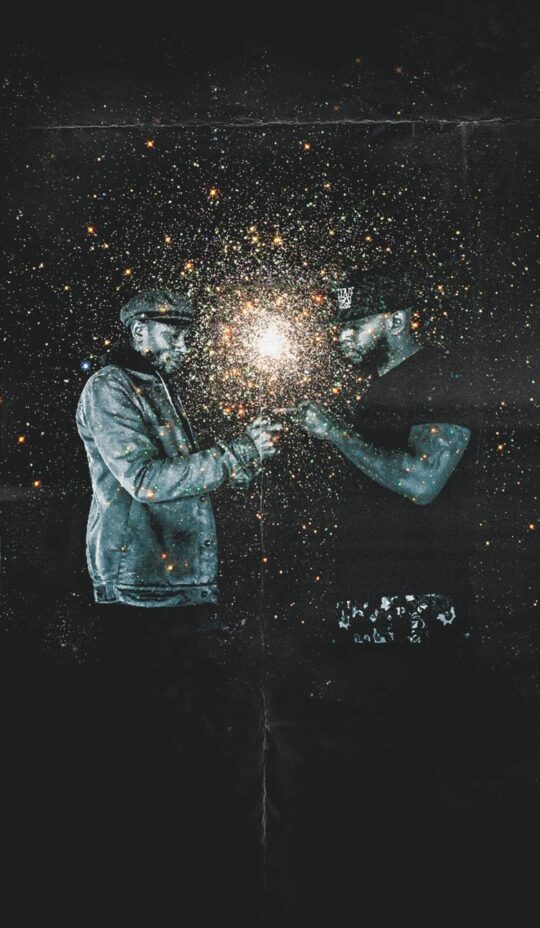 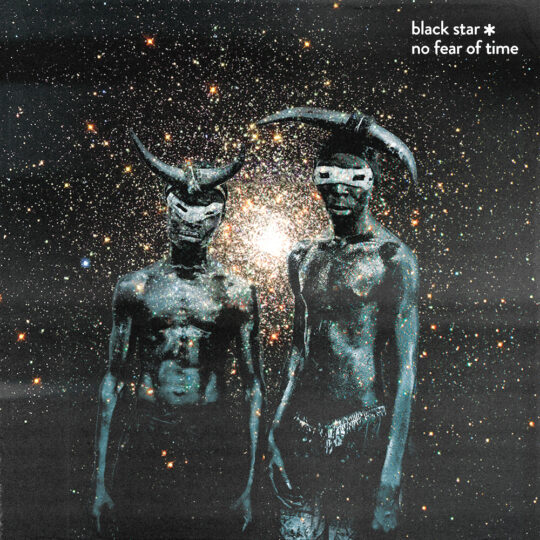 yasiin bey is an American born international multi-media artist. bey began his musical career in 1994 and performed with Talib Kweli for the seminal hip-hop album Mos Def and Talib Kweli Are Black Star. In 1999 he released his solo debut album Black on Both Sides which was #1 on the Billboard Top Rap Album chart. Since then, he has been nominated for 6 Grammy Awards for his musical performances and has performed with such artists as Kanye West, The Gorillaz, The Roots and Robert Glasper. Having acted on the Lincoln Center Theater stage in A Free Man of Color, as well as at The Public Theater in F*cking A, for which he received an Obie Award, bey appeared in Topdog/Underdog on Broadway which garnered him a Tony nomination. During his film and television acting career he has appeared in numerous films and television programs including Dexter, Life of Crime, 16 Blocks, Monster’s Ball, The Italian Job, Be Kind Rewind, and Cadillac Records. In 2019 as a mixed-media artist, bey’s work Negus was staged at Art Basel Hong Kong, at the private gallery of artist Hassan Hajjaj during 1-54 Contemporary African Art Fair in Marrakech, Morocco, in Dubai, United Arab Emirates at the Third Line Art Gallery, and at the Brooklyn Museum of Art.

Talib Kweli, a Brooklyn-based MC, is one of the most lyrically-gifted, socially aware, and politically insightful rappers to emerge in the last 20 years. Kweli has recorded with producer Hi-Tek as the duo Reflection Eternal, released landmark solo material, and collaborated with Kanye West, Pharrell Williams, and more. Kweli founded Javotti Media in 2011, a platform for independent thinkers and doers in music, films and books. In 2019, in partnership with UPROXX, he launched People’s Party with Talib Kweli, a podcast where he explores hip-hop culture and politics with thought-provoking guests like Lamar Odom, Don Cheadle, Lil’ Kim, Dax Shepard, Jemele Hill, Ice Cube, Perry Farrell, and Michael Rapaport. And in 2021, Kweli released Vibrate Higher, a book that illuminates Kweli’s upbringing and artistic success, and discusses the power of hip-hop as a political force.

Driven by a love for podcasts, Luminary was founded by Matt Sacks in 2018 with a vision to elevate the podcasting experience for both listeners and creators. Key Luminary investors include Dave Chappelle, Richard Plepler, and NEA, a global venture capital fund.

Previous: Louie Vega’s Love Letter To New York – Expansions In The NYC- Album Out Now
Next: Tips For Supporting People With Rare Conditions