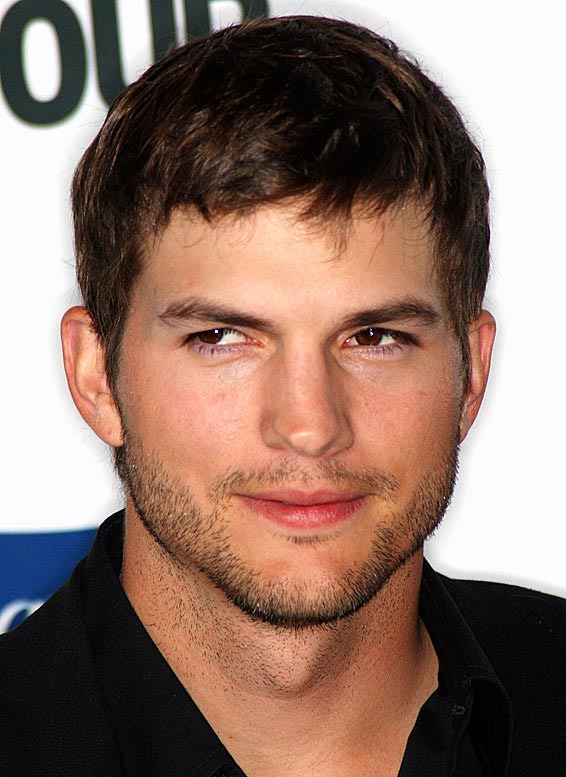 No, you’re not getting Punk’d. Variety reports that Actor/director/prankster Ashton Kutcher has been cast to play the late Apple co-founder Steve Jobs in his upcoming biopic. Directed by Joshua Michael Stern, the film, simply titled “Jobs,” will follow the life of the entrepeneur from his humble begginings to becoming one of the world’s most recognizable faces. While Kutcher just became the new star of CBS’ hit comedy Two and a Half Men, lets hope he can embrace his less-explored serious side as he portrays one of our generation’s biggest icons.

Previous: Weird Al Suing Sony Over Royalties
Next: The World Has Played Over 85 Million Games of “Halo” 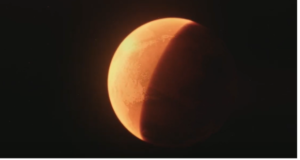 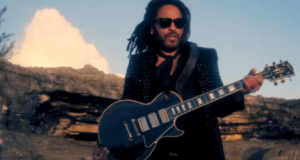