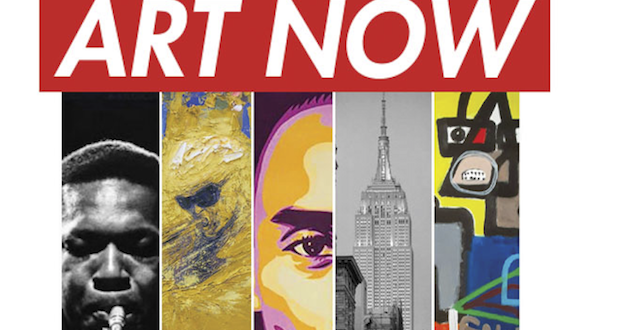 ART NOW AFTER HOURS is pleased to announce David Rhodes and his latest work at the Casa de Montecristo in New York City.

This exhibition titled Giant Steps is curated by Robin King and Carla Ricevuto and will be on view  February 20 – March 26, 2020. 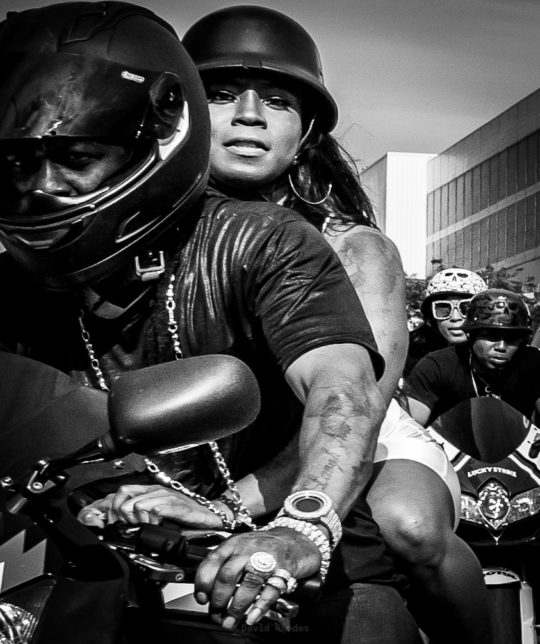 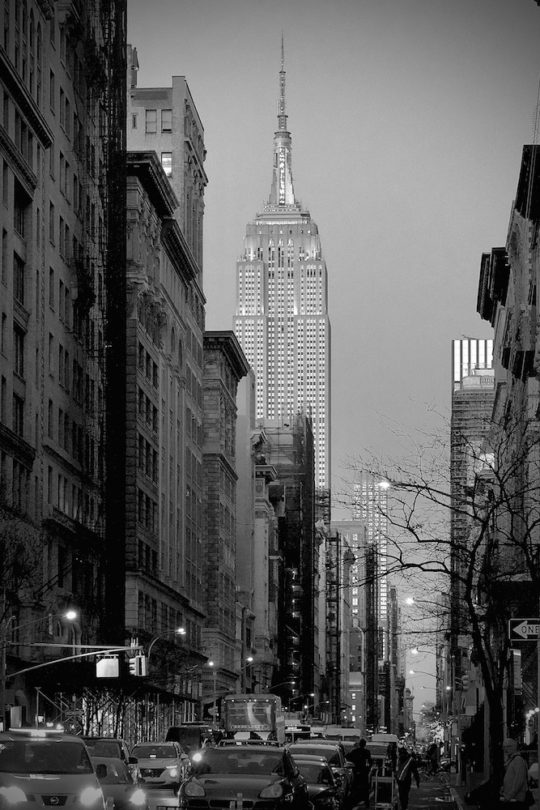 “Everyone has a story to be told.I love the stories the one face can tell. I’m writing that story every time I try to capture an imageThe emotions that an unanticipated moment in time can provoke.Every face can have more than one story, probably does have more than one story. Certainly each story is a different story depending on who is doing the looking or even when I hope you see something you like.Something that makes you remember or feel, something that make you take a moment to wonder long enough to write that story. “ – David Rhodes 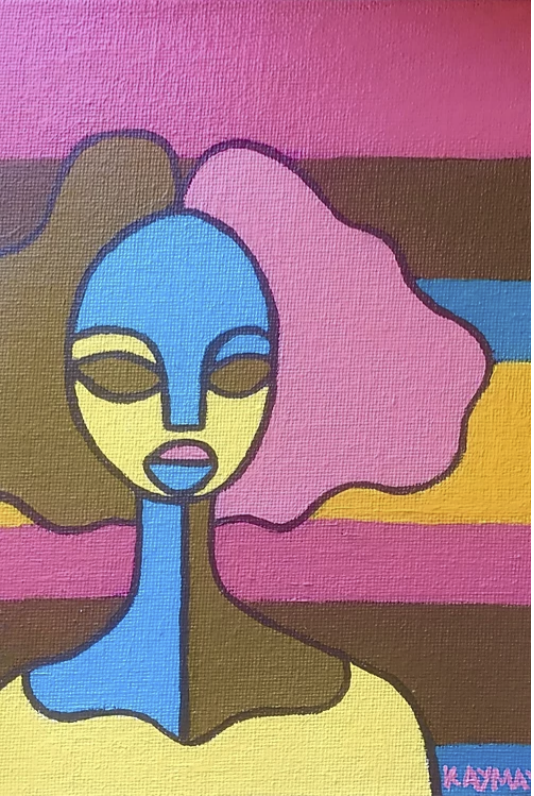 I create works across various media, though I am rooted in working with pen and ink on paper. In my current series, Meditations, I spend hours at a time representing lives we have lost as a way to reflect and ground myself. The series began as I considered how to grieve the loss of something or someone I never knew. Since then, I have made a portraits of young people and am currently working on several studies of extinct plants, using the same process of stippling. Although the subject matter varies, each are connected in their former beautiful life and their cause of death — humanity’s devaluing of their life.
Through painting and sculpture , I develop stoic yet vibrant characters as a means to explore Afrofuturism and narrative work.– Kay May 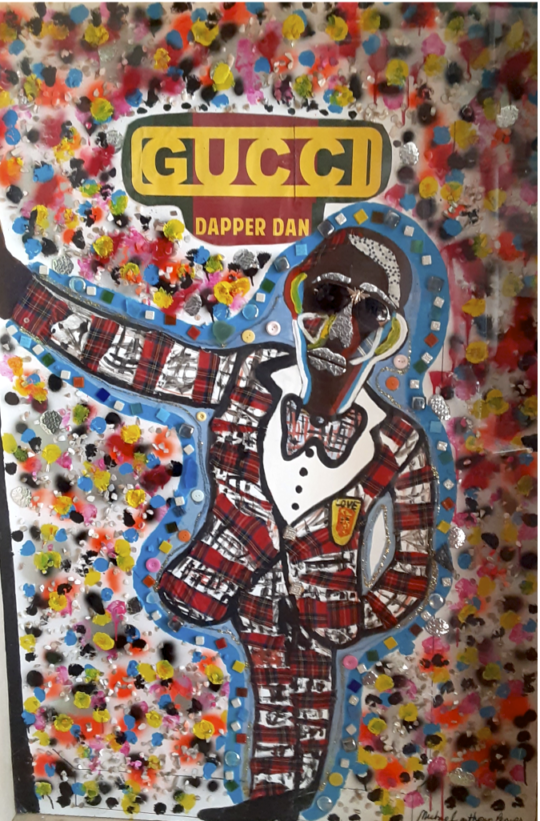 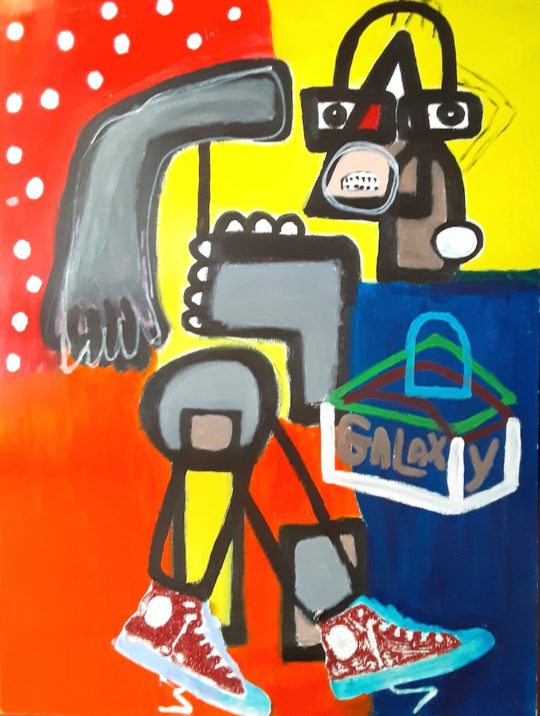 “This art work by Dapper Dan took me two years to create. The idea came to me through a lady by the name of Leola, that I met in an Art Gallery in Soho. I was inspired by her, because she was talking about Dapper Dan, where the idea first came to mind. This is one of the pieces out of five series. I implemented this idea to be selected of a vivid imagination of fashion and art, which I grew up with of back in the day so people can see that I have an art and fashion swag. I’m an old school, new rules”

TAFA is an artist who describes his practice as meaning to “materialize the transient, the spiritual” within ordinary and commonplace social pursuits, such as organized sports. 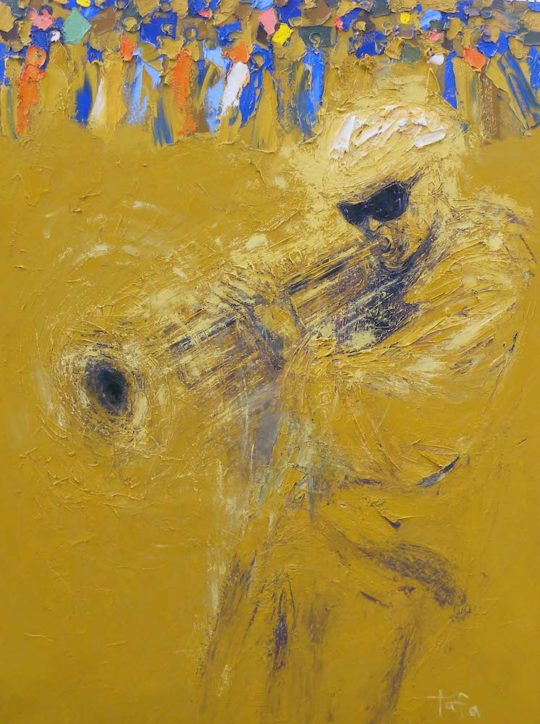