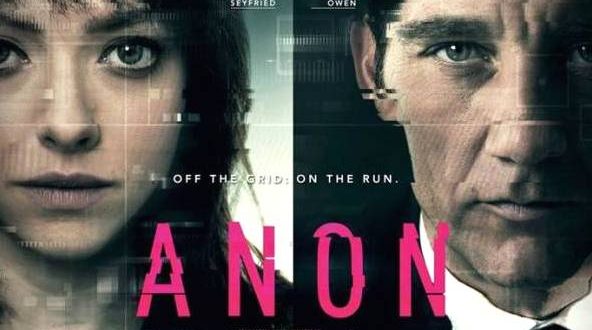 Sal Frieland (Clive Owen) is a detective in a world with no privacy, ignorance, or anonymity; where everyone’s lives are transparent, traceable, and recorded by the authorities; where crime almost ceases to exist. But in trying to solve a series of unsolved murders, Frieland stumbles on a young woman known only as the Girl (Amanda Seyfried). She has no identity, no history and is invisible to the cops. Sal realizes this may not be the end of crime, but the beginning.