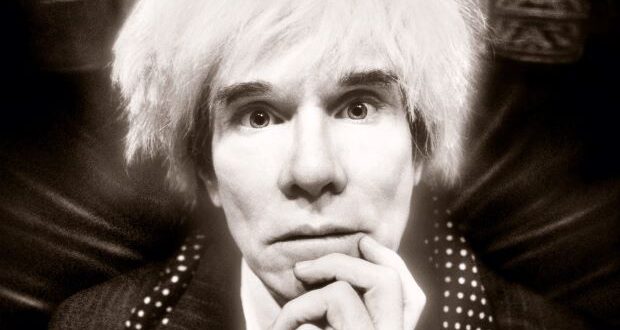 Although Andy Warhol is one of the most celebrated and recognizable artists of the twentieth century, his Byzantine Catholic upbringing, and its profound impact on his life and work, remains a lesser-known facet of his career. Andy Warhol: Revelation explores the artist’s lifelong relationship with his faith that frequently appeared in his artworks. 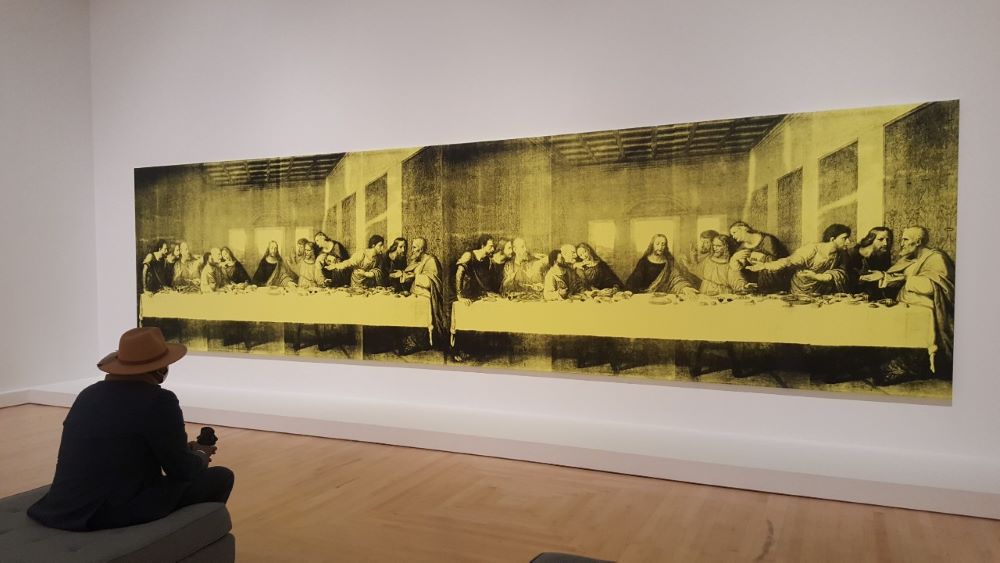 From iconic portraits of celebrities to appropriated Renaissance masterpieces, Warhol played with styles and symbolism from Catholic art history, carefully reframing them within the context of Pop art and culture. 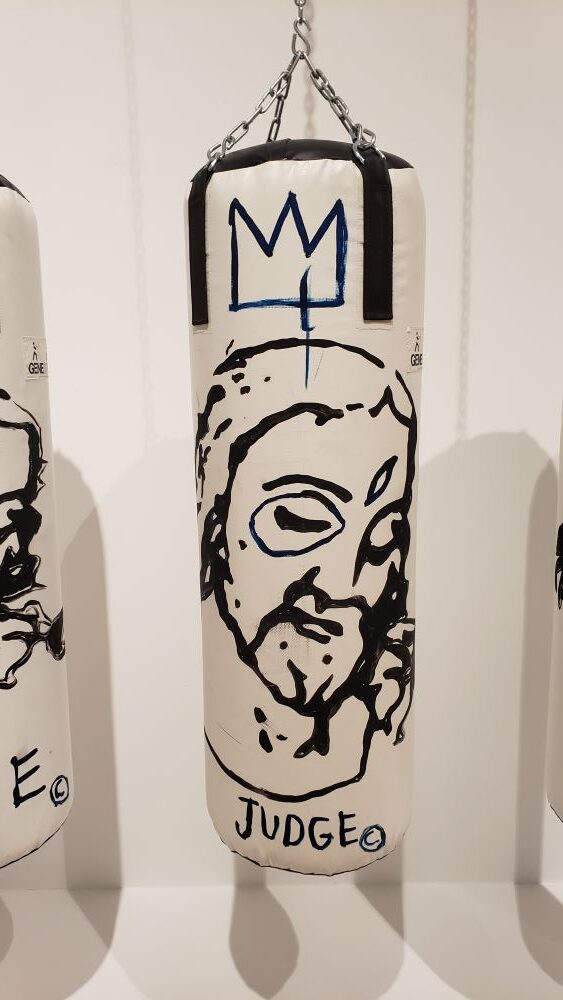 Throughout his life, Warhol retained some of his Catholic rituals, while also unapologetically living as an out gay man. 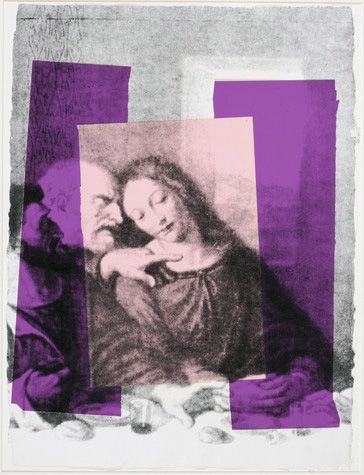 Andy Warhol: Revelation examines themes such as life and death, power and desire, the role and representation of women, Renaissance imagery, family and immigrant traditions and rituals, depictions and duplications of Christ, and the Catholic body and queer desire. 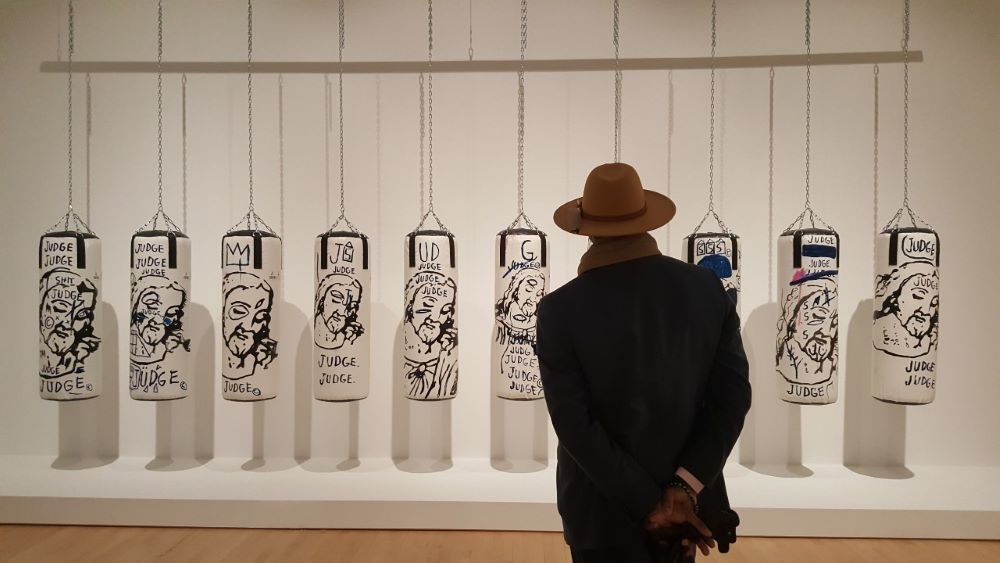 Among the more than one hundred objects on view are rare source materials and newly discovered items that provide a fresh and intimate look at Warhol’s creative process, as well as major paintings from his epic Last Supper series (1986), the experimental film The Chelsea Girls (1966), an unfinished film depicting the setting sun, commissioned by the de Menil family and funded by the Roman Catholic Church, and drawings created by Warhol’s mother, Julia Warhola, when she lived with her son in New York City.

The Brooklyn Museum is located at 200 Eastern Pkwy in Brooklyn New York City.

Previous: Ways To Feel A Lot More Secure In Yourself Every Single Day
Next: Swizz Beatz and Noor Taher announce the launch of Good Intentions -A Global Creative Consultancy Headquartered in Saudi Arabia